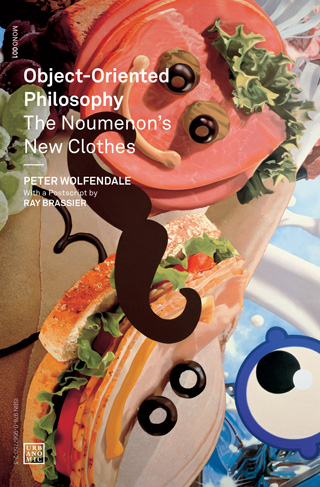 US and AUS Customers: Available from
MIT Press 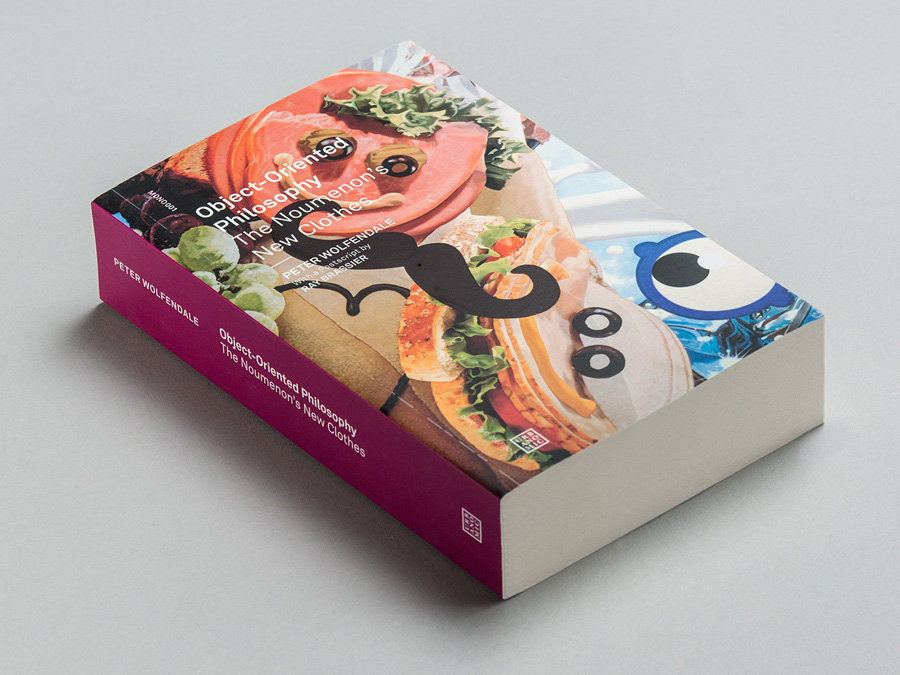 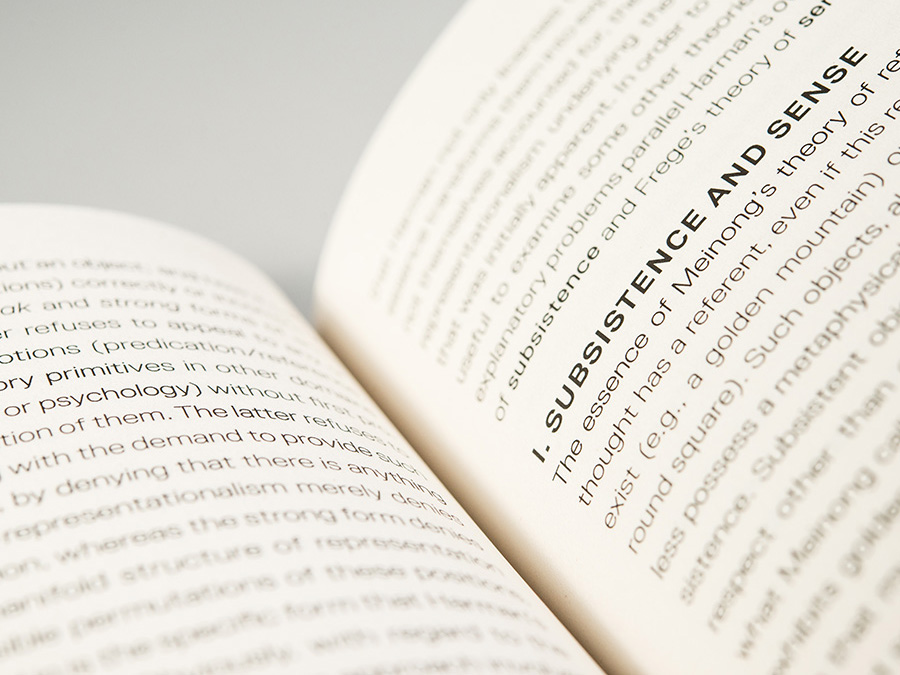 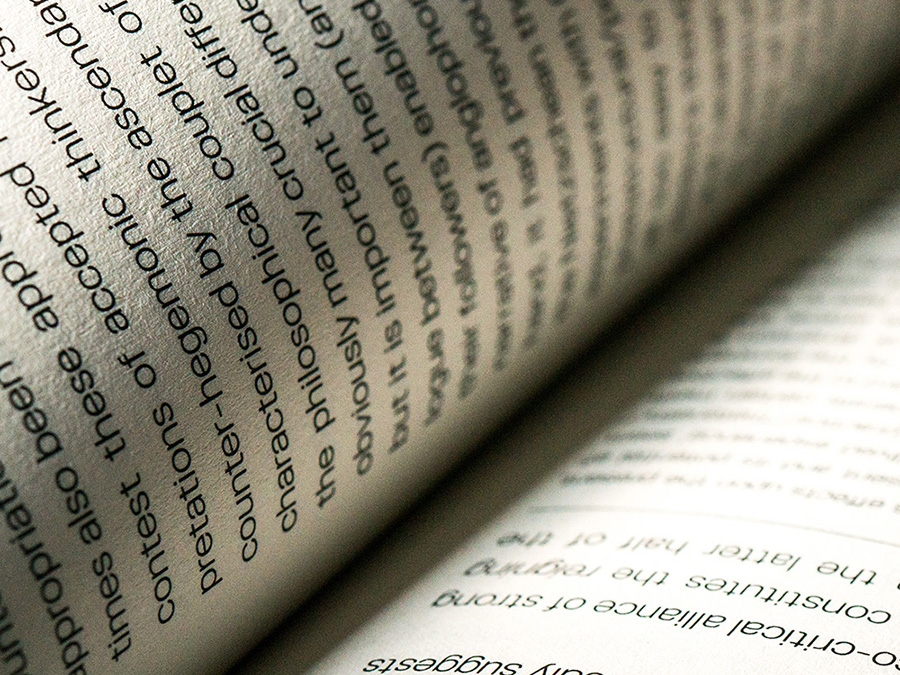 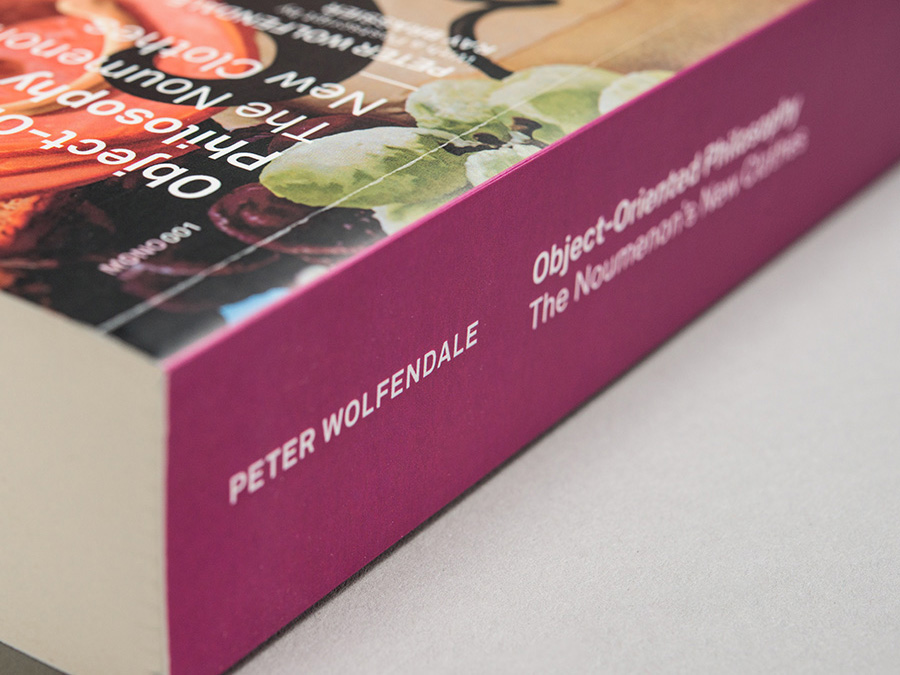 Object Oriented Ontology is the last chapter in the interminable saga of the struggle between realism and transcendentalism. It attempts to undo the transcendental turn and resuscitate the precritical notion of reality in which humans are not subjects but one among many actants. What Peter Wolfendale does in his detailed and forceful analysis is what Kant did to Swedenborg: to dispel the mist of vibrant (spiritualized) materiality. What Voltaire said about god should be repeated about this book: if it didn’t exist, we would have to invent it.
– Slavoj Zizek

The man is relentless.
– Graham Harman

How does the patience and rigour of philosophical explanation fare when confronted with an irrepressible desire to commune with the object and to escape the subjective perplexities of reference, meaning and sense?

Moving beyond the hype and the inflated claims made for ‘Object-Oriented’ thought, Peter Wolfendale considers its emergence in the light of the intertwined legacies of twentieth-century analytic and Continental traditions.

Both a remarkably clear explication of the tenets of OOP and an acute critique of the movement’s ramifications for philosophy today, Object-Oriented Philosophy is a major engagement with one of the most prevalent trends in recent philosophy.

On the Horror of Phenomenology