Urbanomic
Philosophy of the Tourist

Philosophy of the Tourist 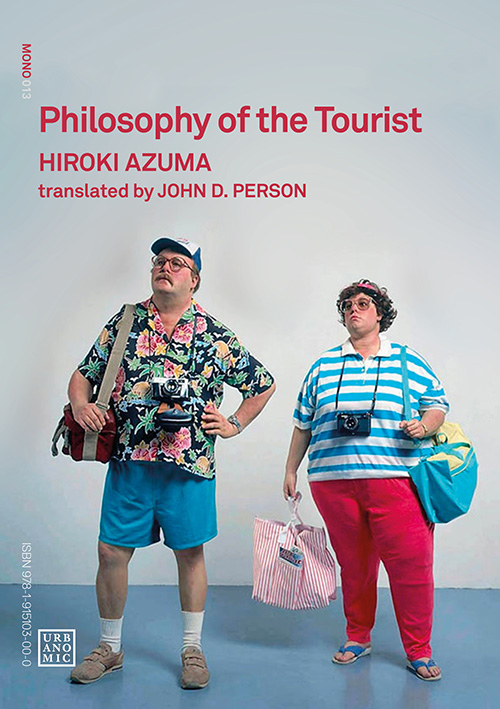 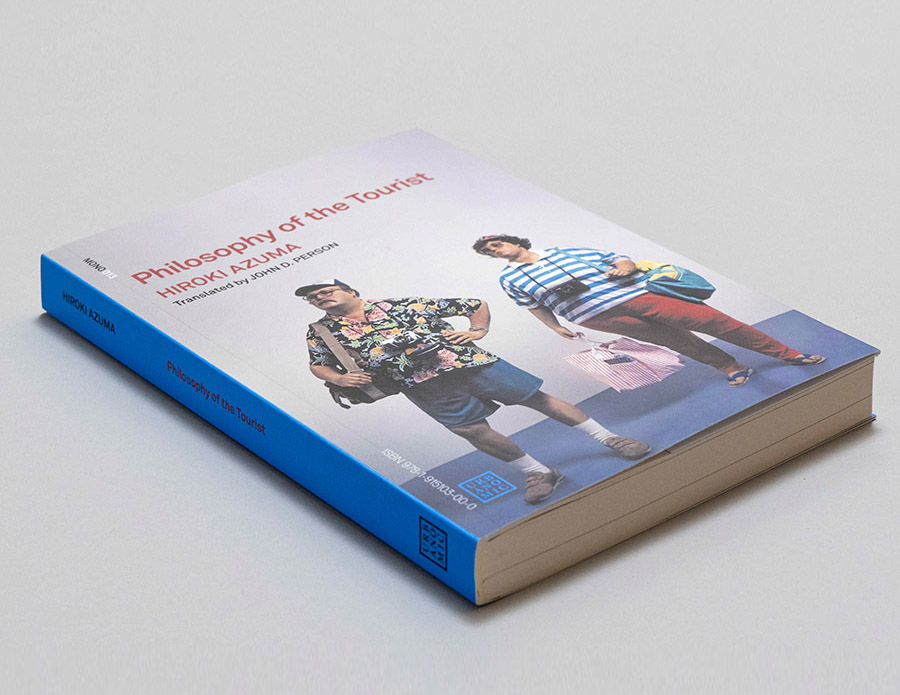 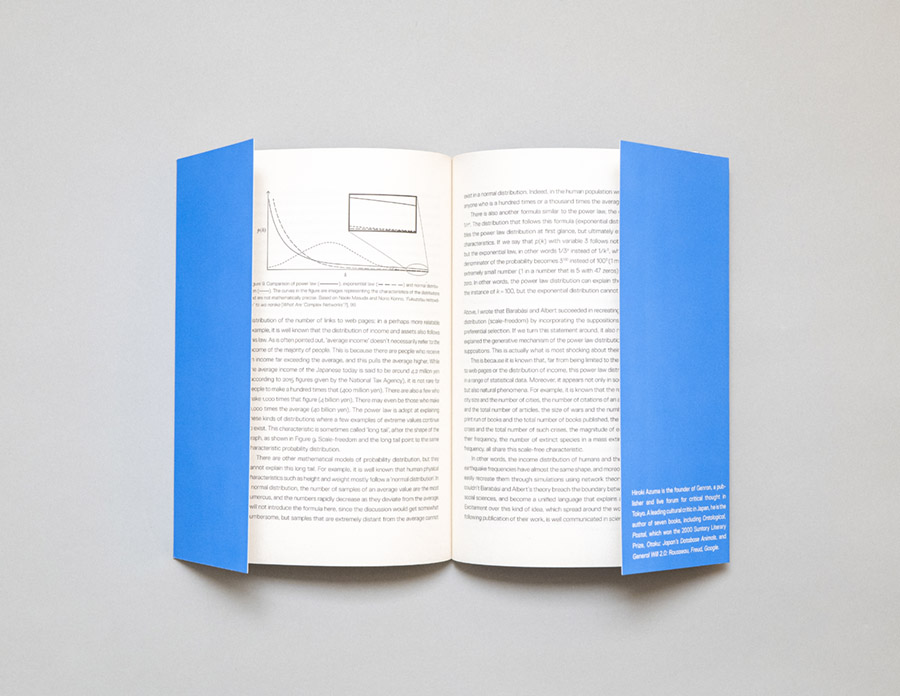 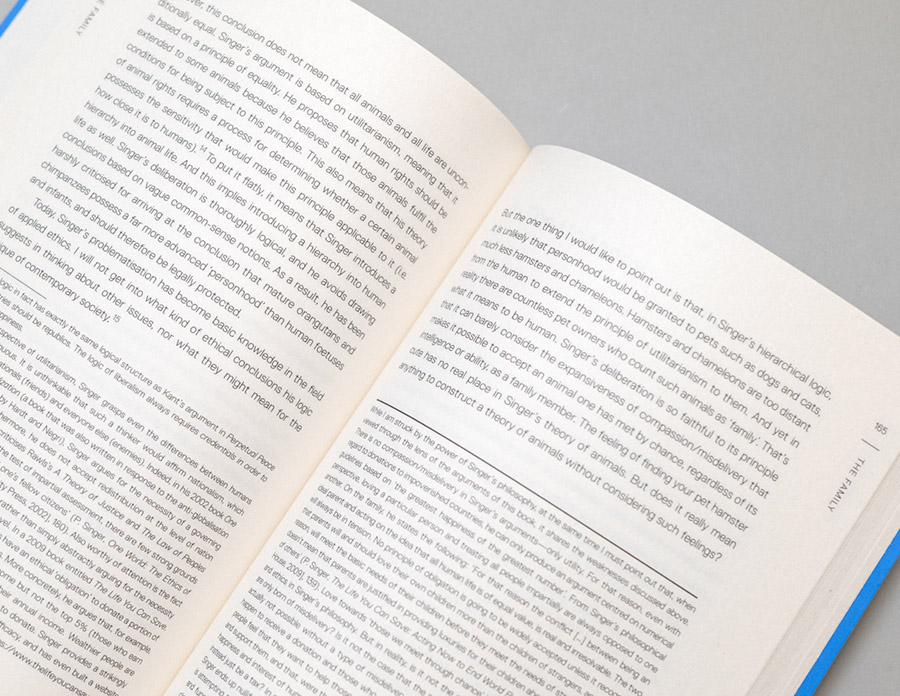 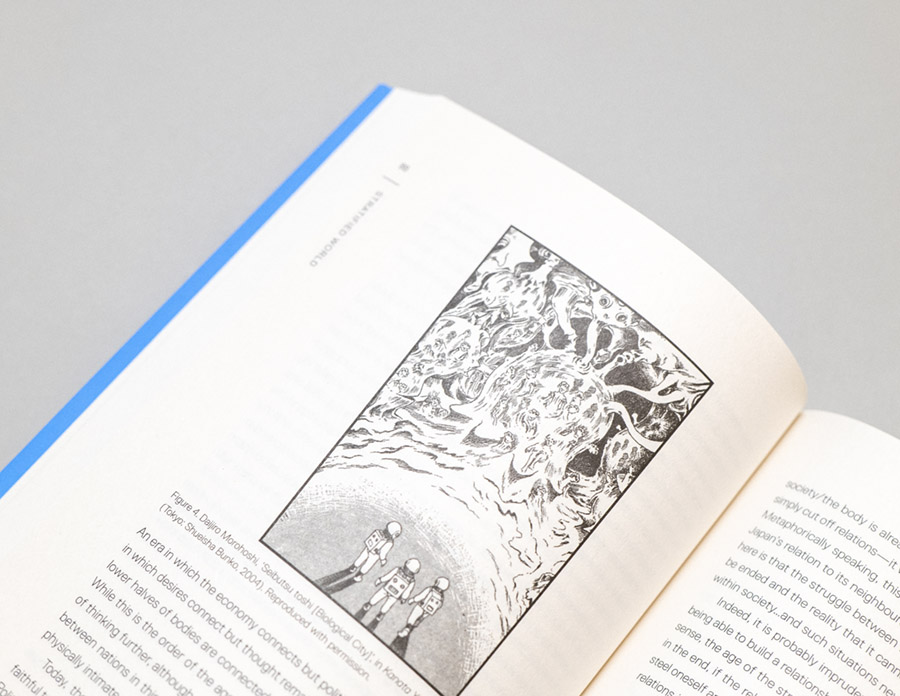 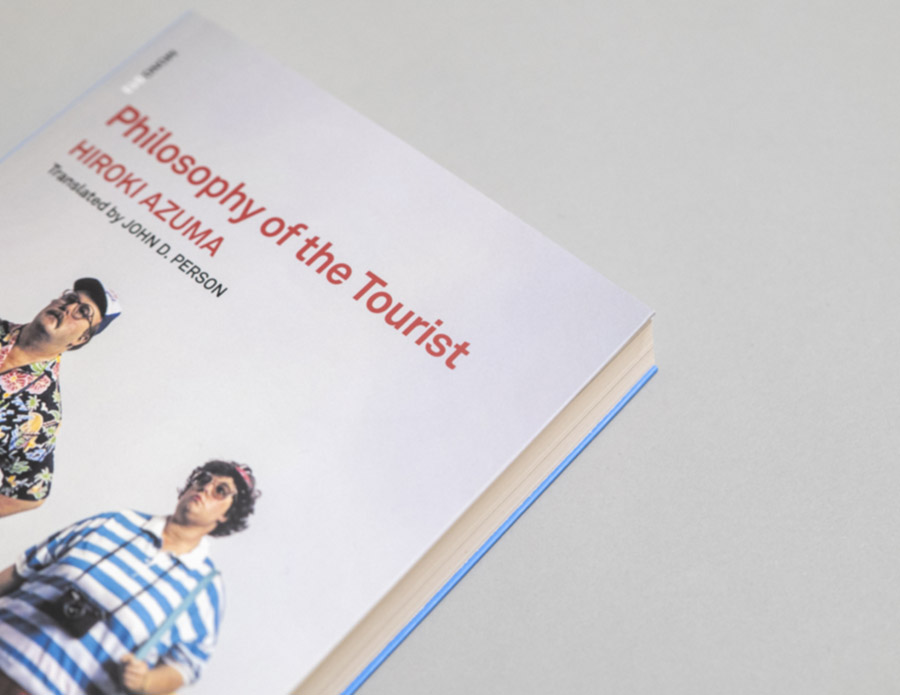 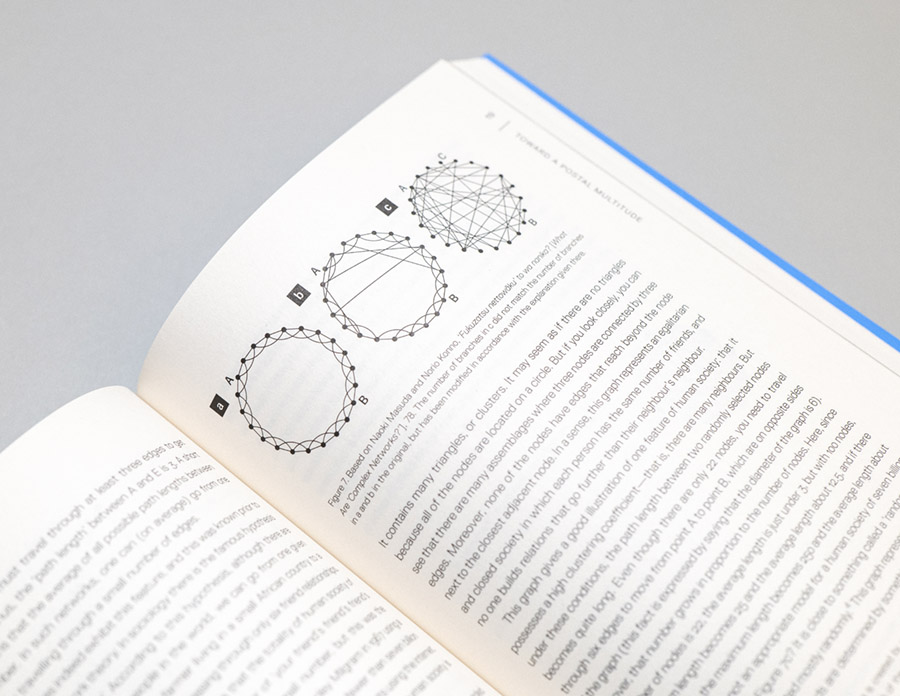 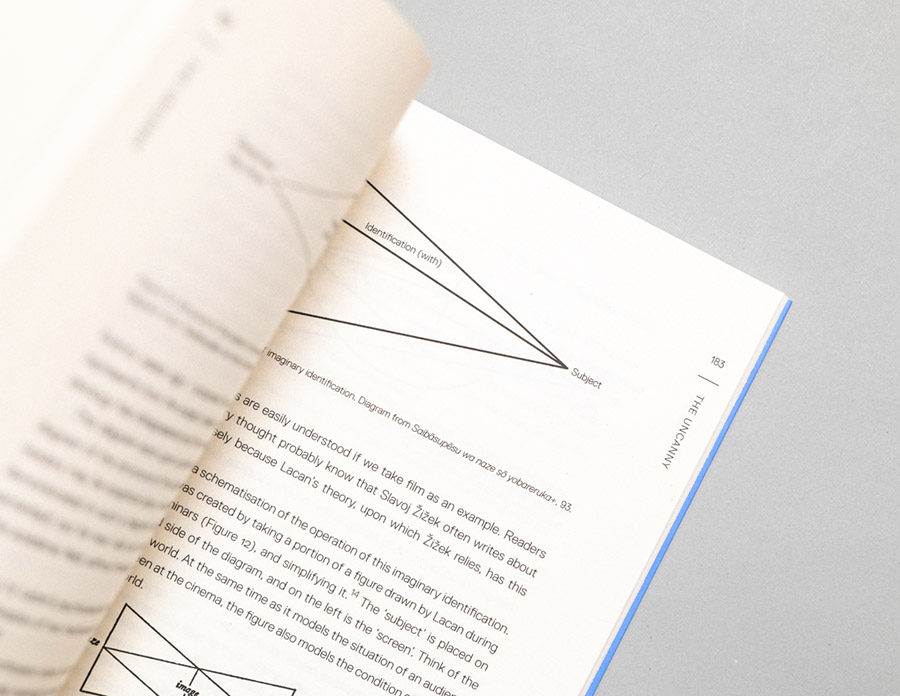 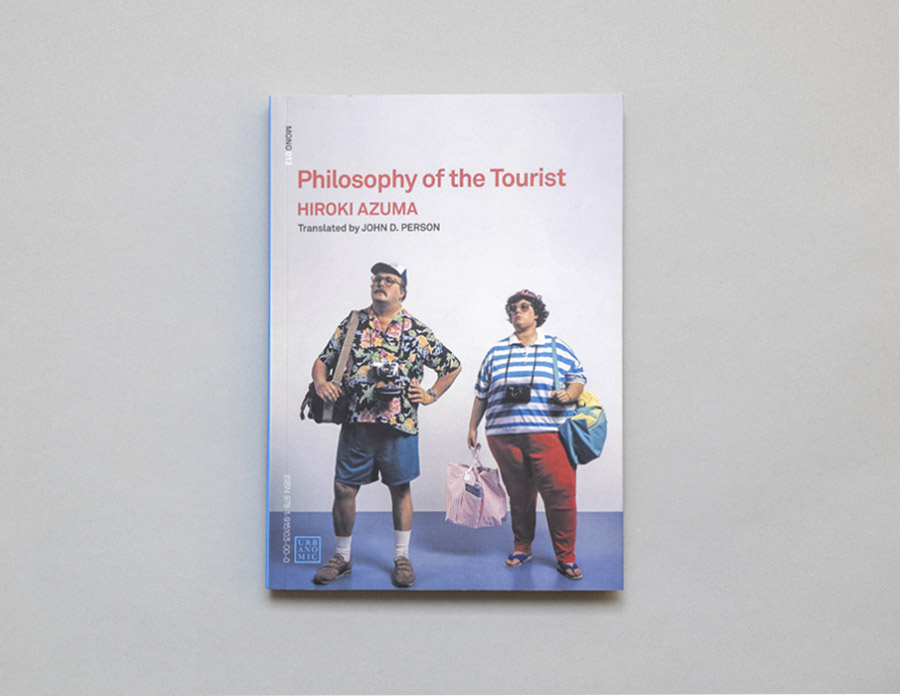 Tourism is a characteristically modern phenomenon, yet modern thinkers have tended to deride the tourist as a figure of homogenising globalism.

This philosophical study considers the tourist anew, as a subject position that enables us to redraw the map of globalised culture in an era increasingly in revolt against the liberal intellectual world view and its call for the welcome of the ‘Other’.

Why has the tourist proved so resistant to philosophical treatment, asks Hiroki Azuma, author of Otaku: Japan’s Database Animals and General Will 2.0: Rousseau, Freud, and Google. Tracing the reasons for this exclusion through the work of Rousseau, Voltaire, and Kant and subsequently in Carl Schmitt, Alexandre Kojève, Hannah Arendt, and Hardt and Negri, Azuma contends that the figure of the tourist has been rendered illegible by becoming ensnared in a series of misleading conceptual dichotomies and a linear model of world history.

In the widening gap between the infrastructure of globalisation and inherited ties of local belonging, Azuma’s retheorisation of the tourist presents an alternative to the choice between doubling down on local identity and roots, or hoping for the spontaneous uprising of a multitude from within the great networked Empire. For the tourist is the subject capable of moving most freely between the strata of the global and the local.

A beguiling exploration of contingency and misdelivery, Azuma’s inventive and optimistic philosophical essay, moving through topics ranging from Hegelian politics to pets as family members, from The Brothers Karamazov to Neuromancer, from the uncanny to dark tourism, serves as an introduction to the work of this important Japanese thinker and sheds unexpected new light on a mode of engagement with the world that is familiar to us all.