Unsound:Undead
Duchamp Looked At (From the Other Side) 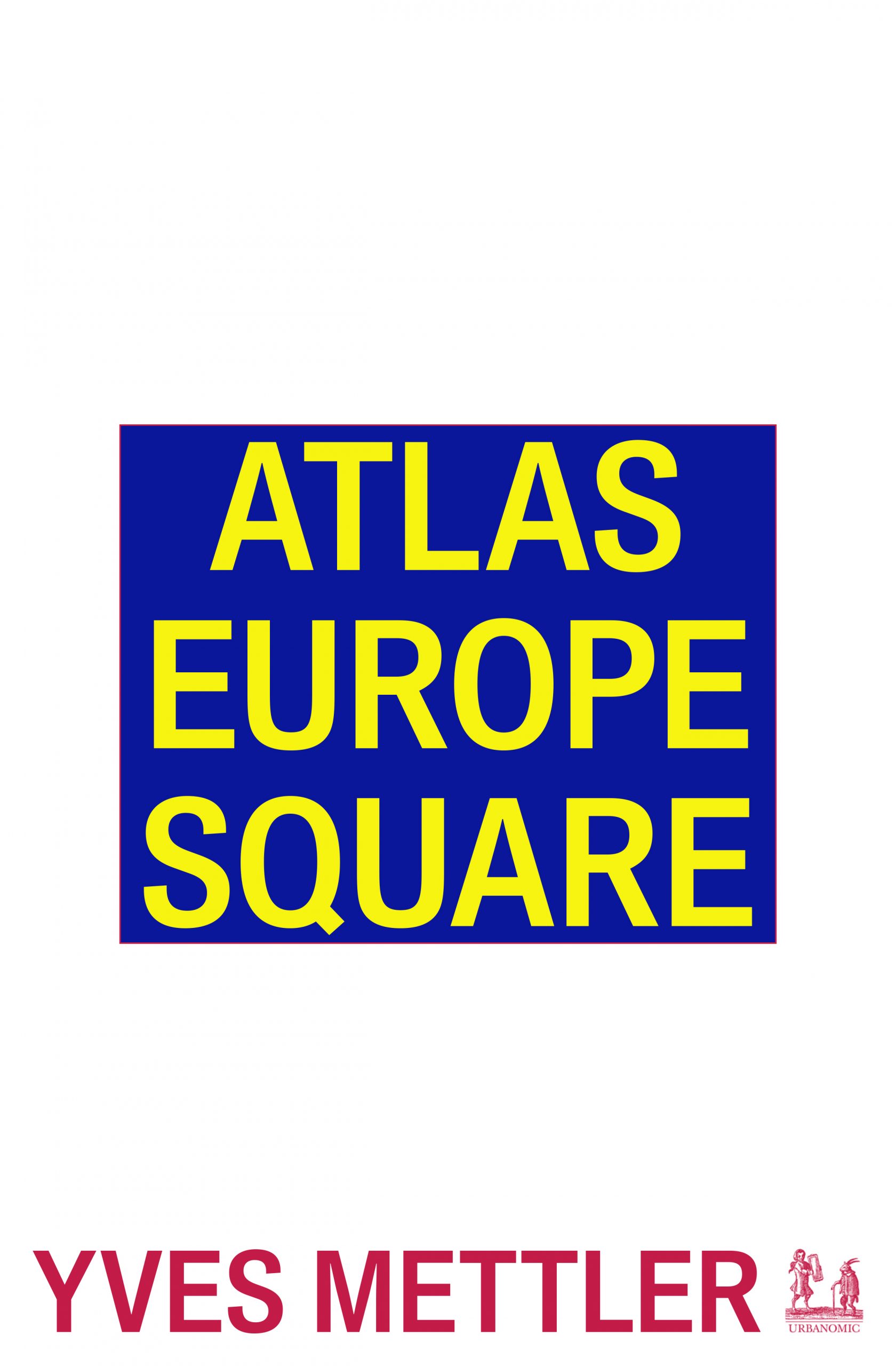 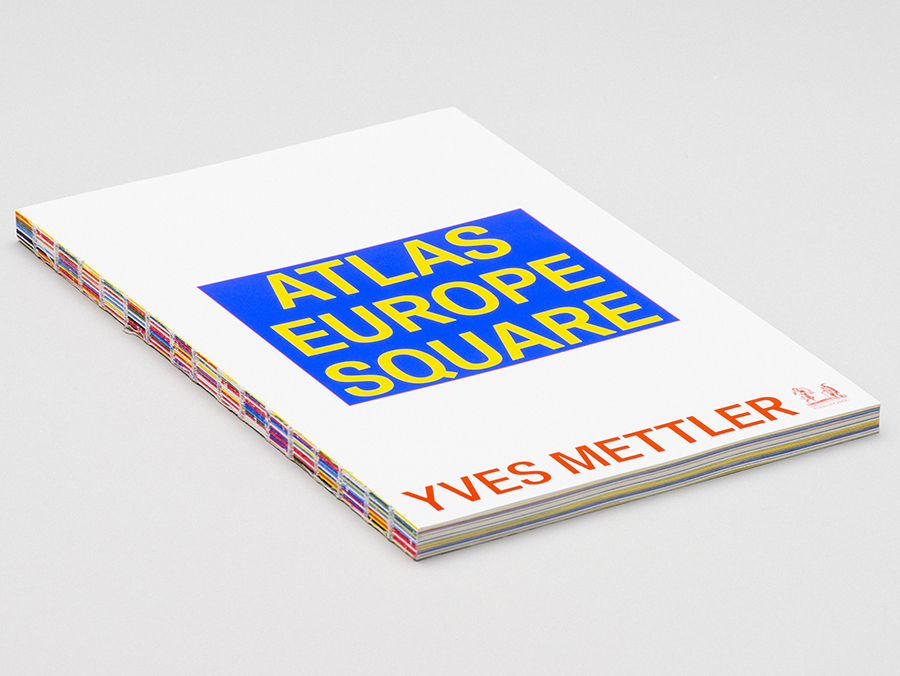 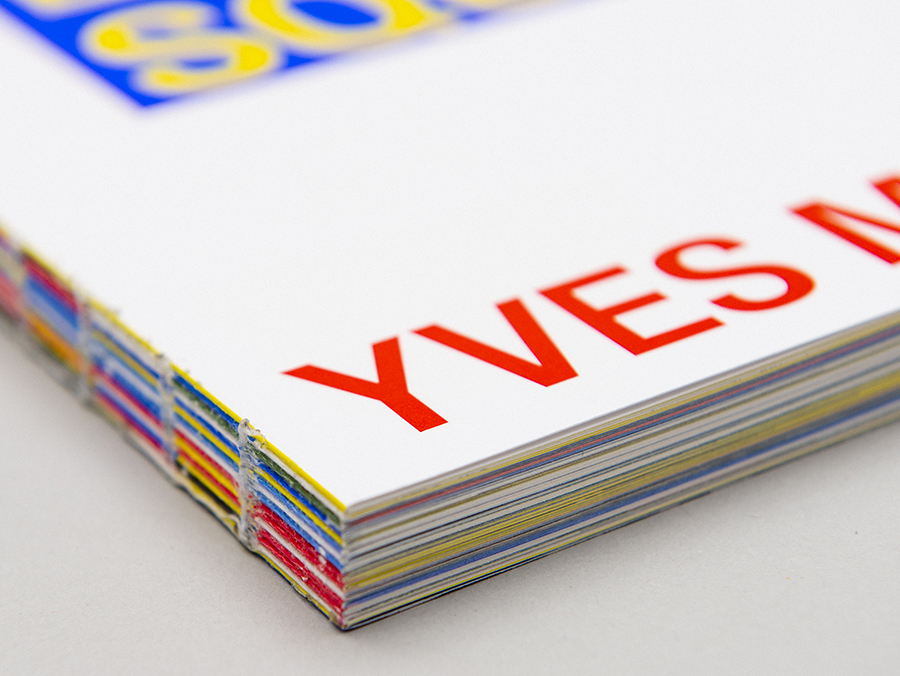 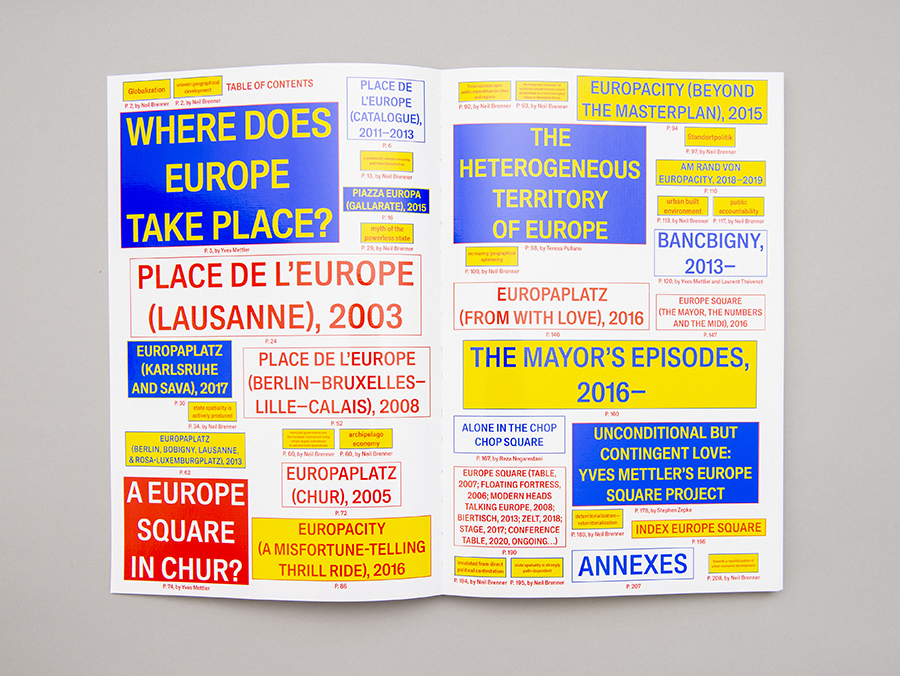 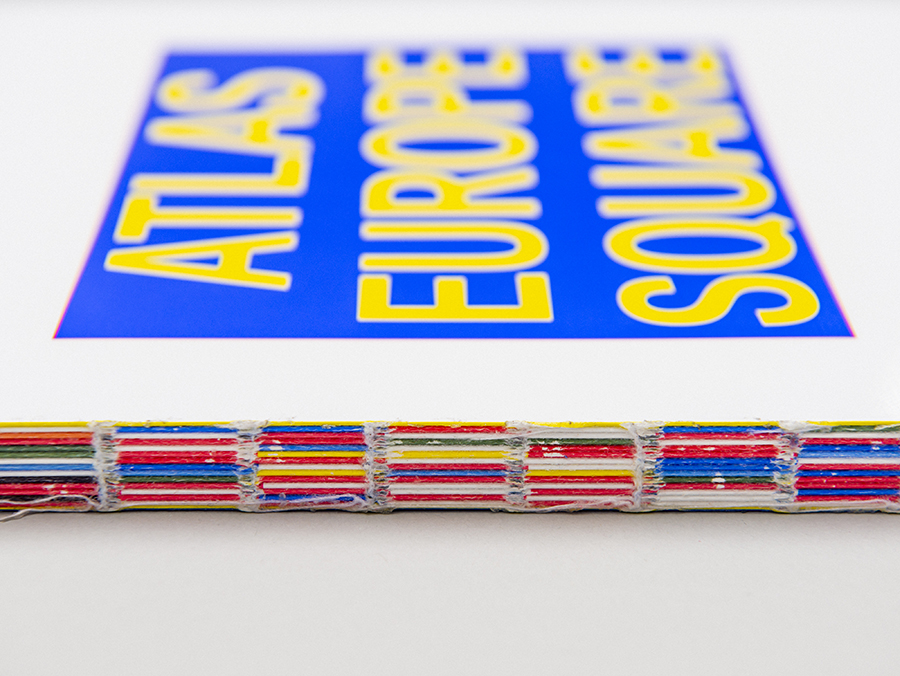 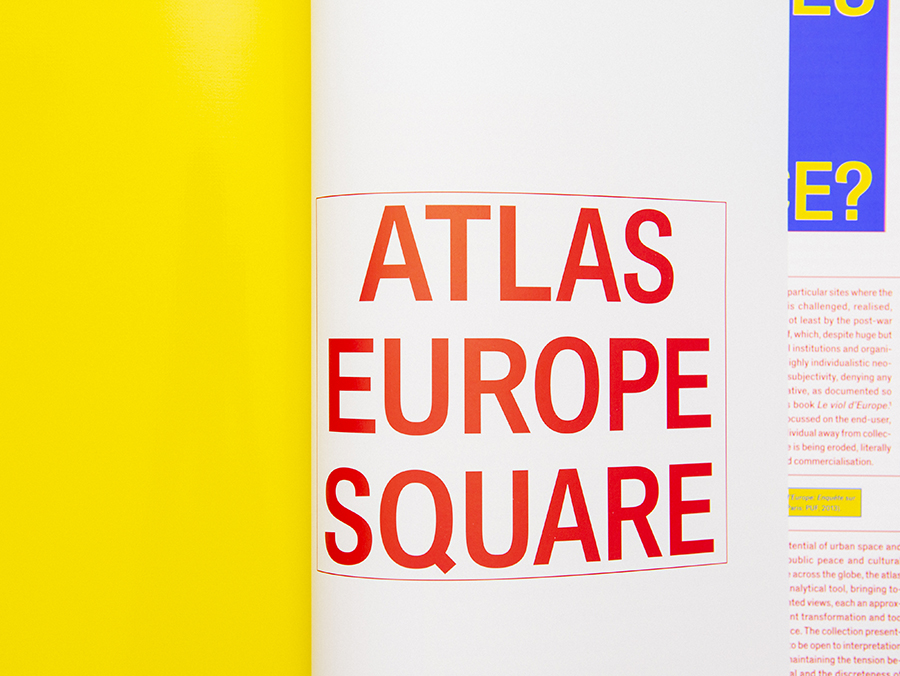 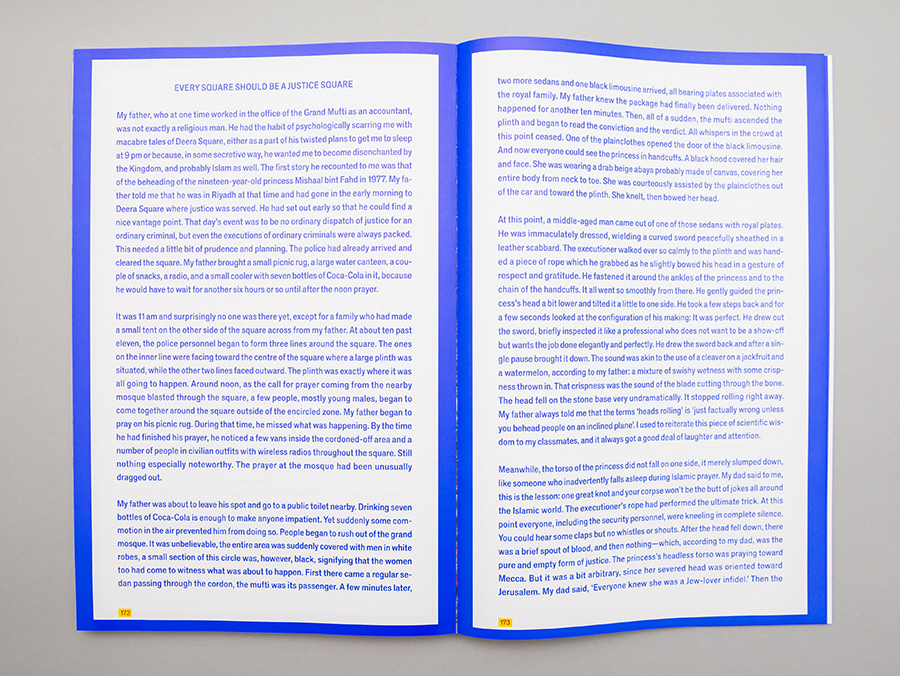 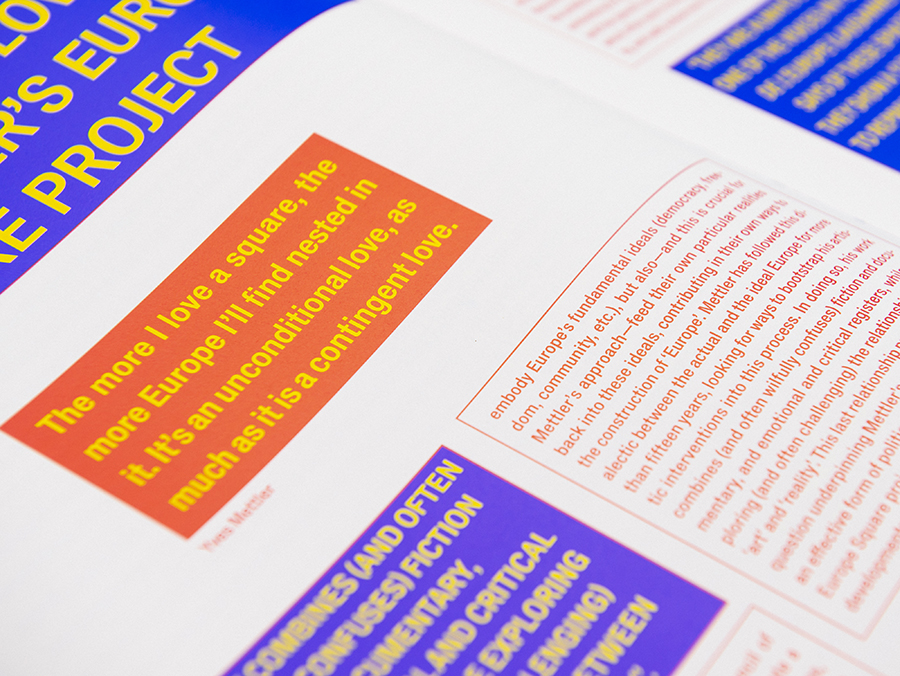 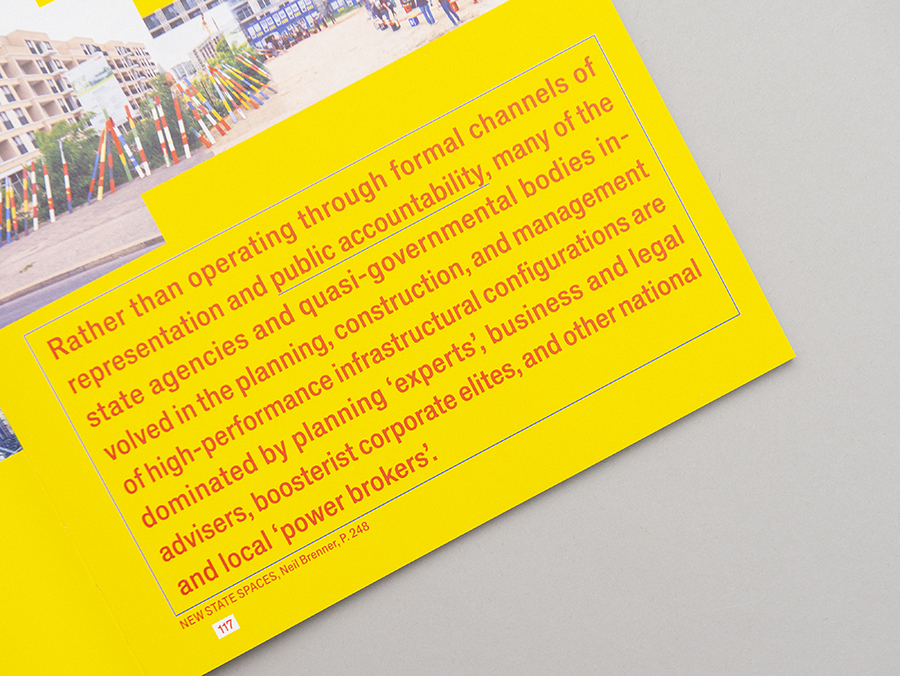 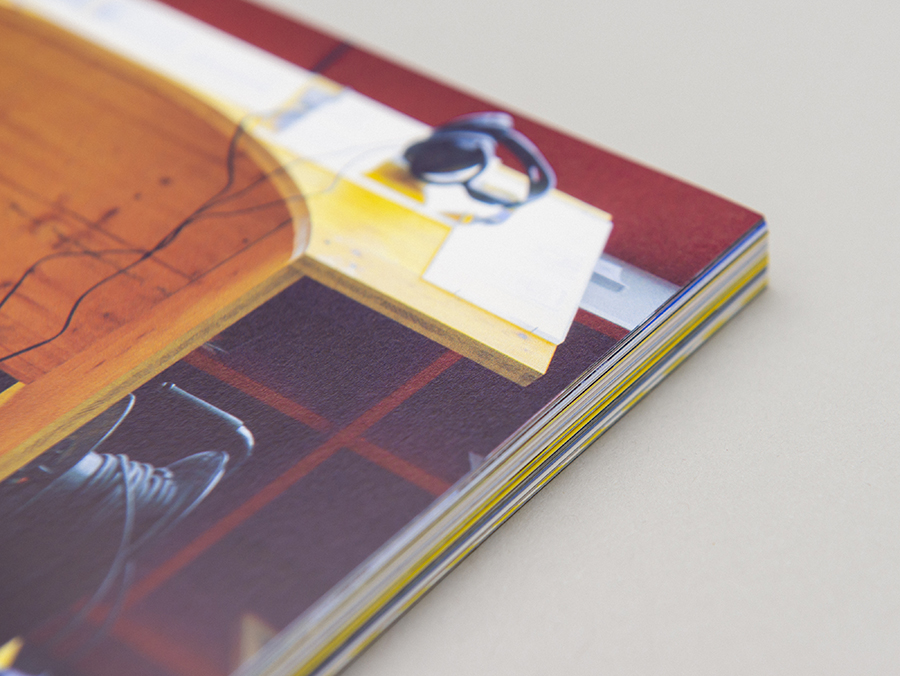 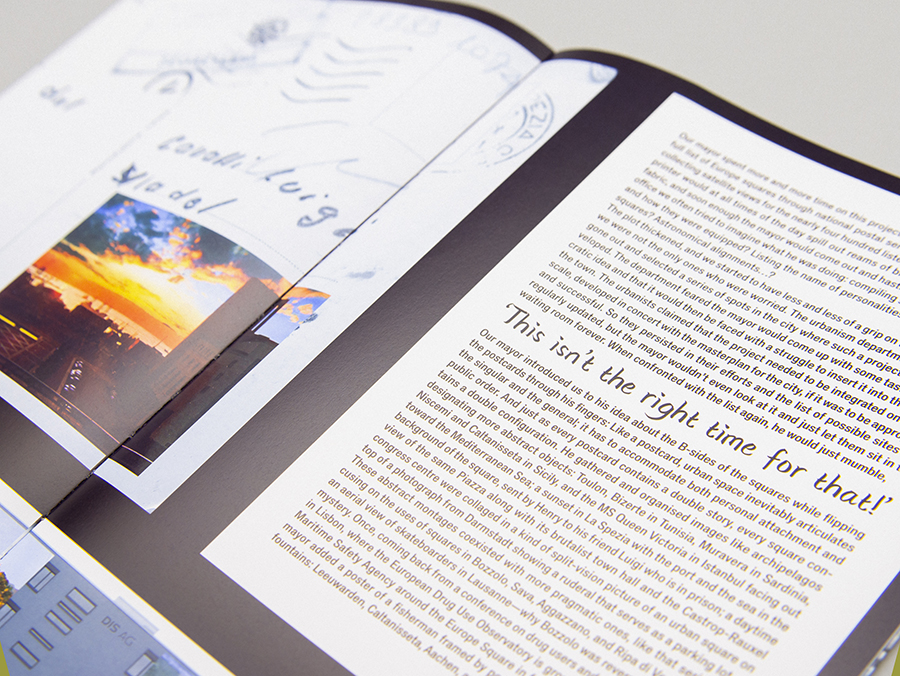 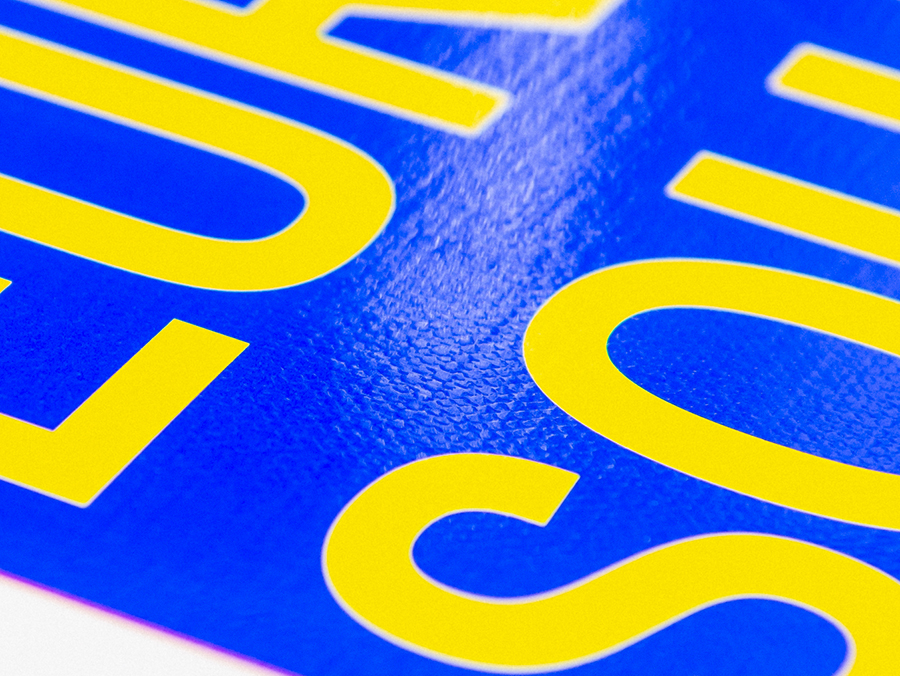 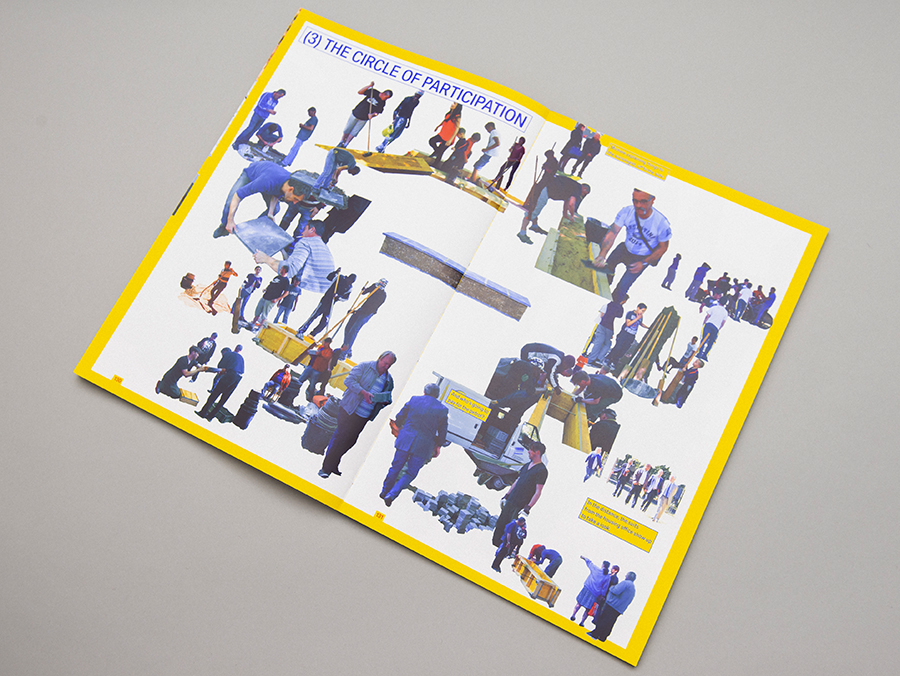 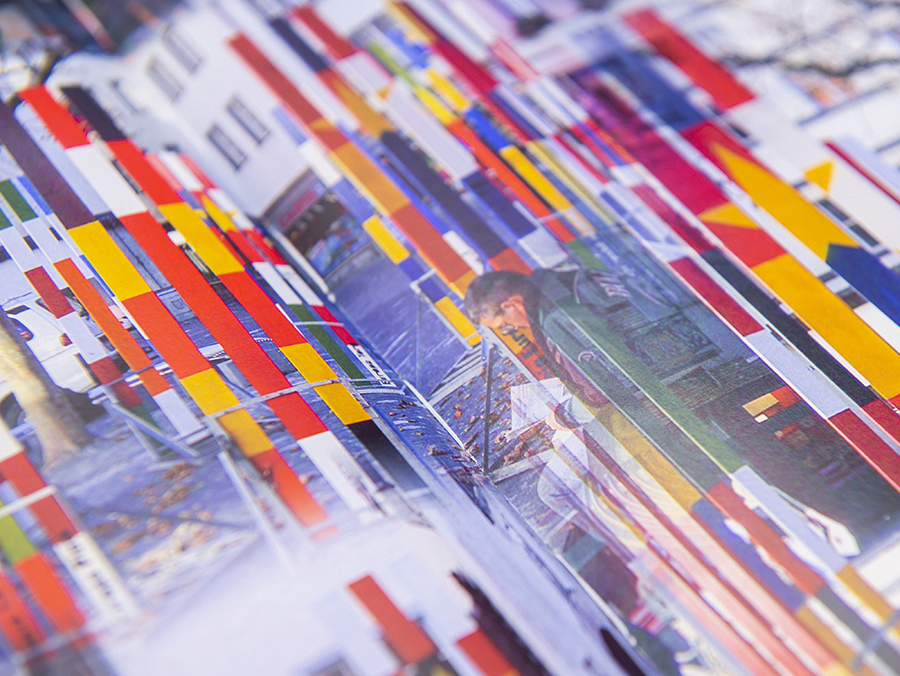 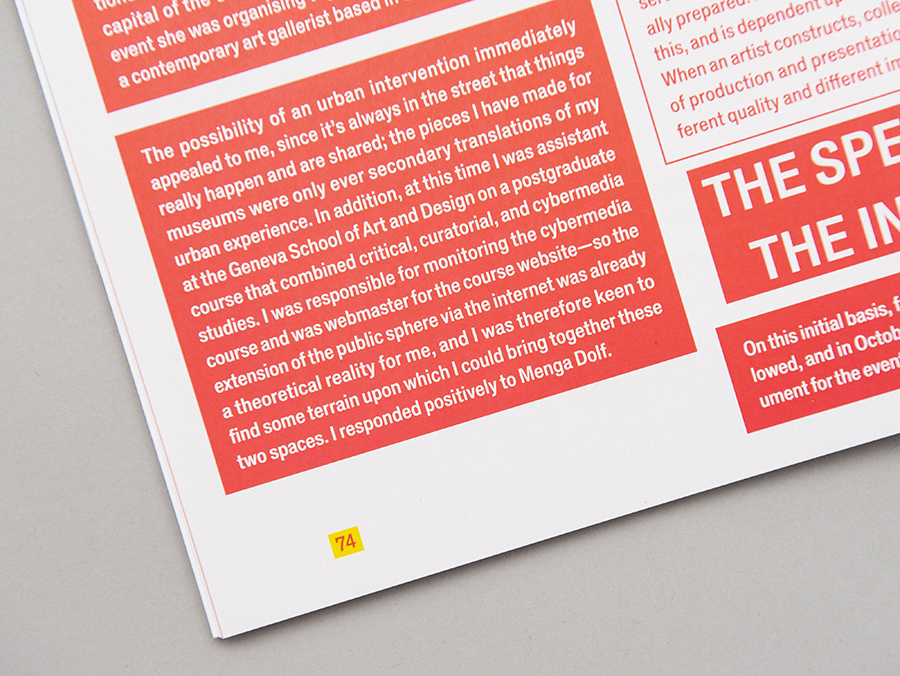 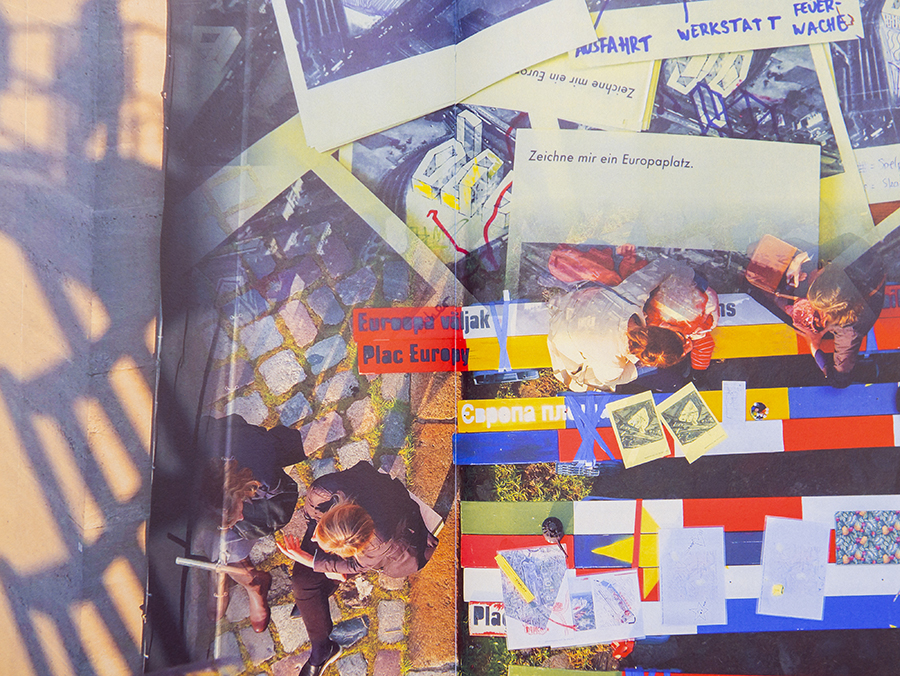 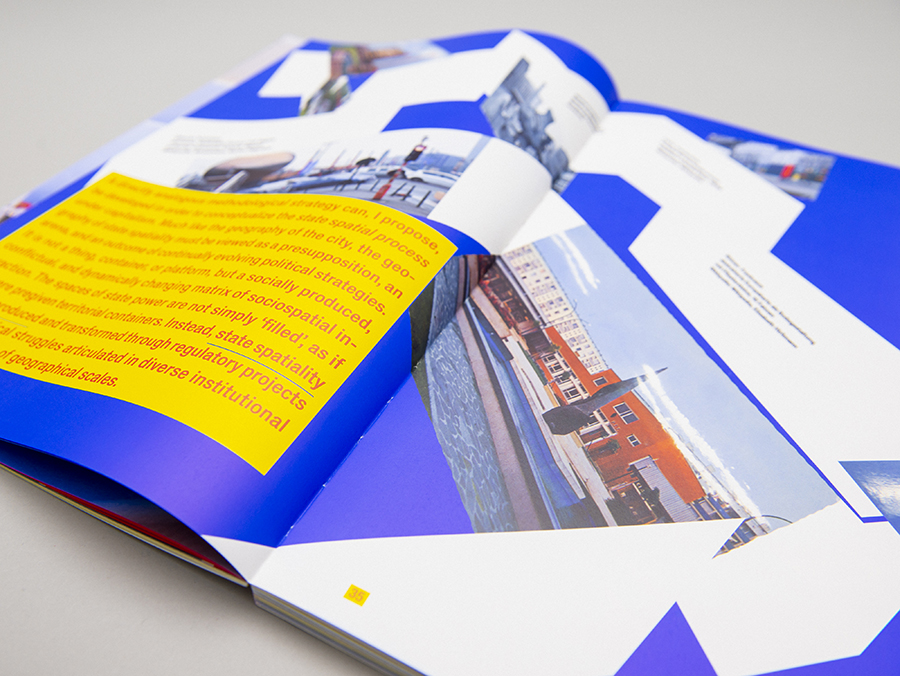 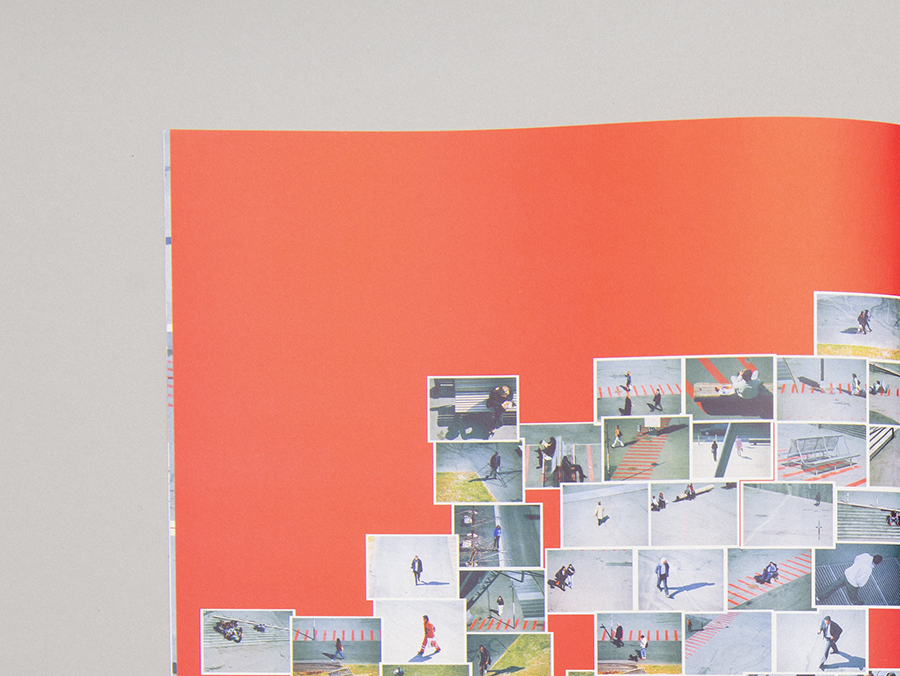 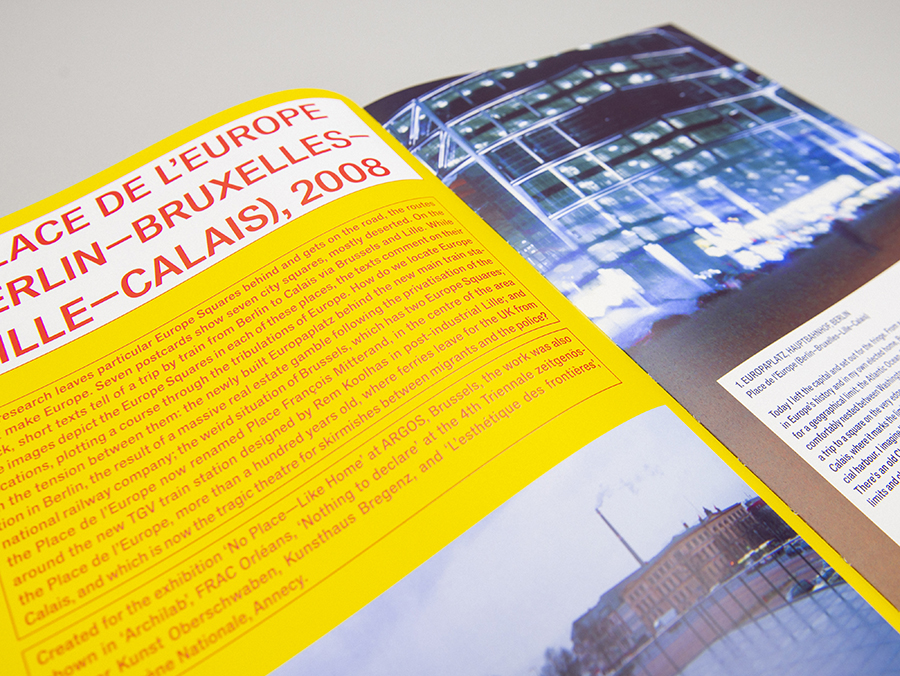 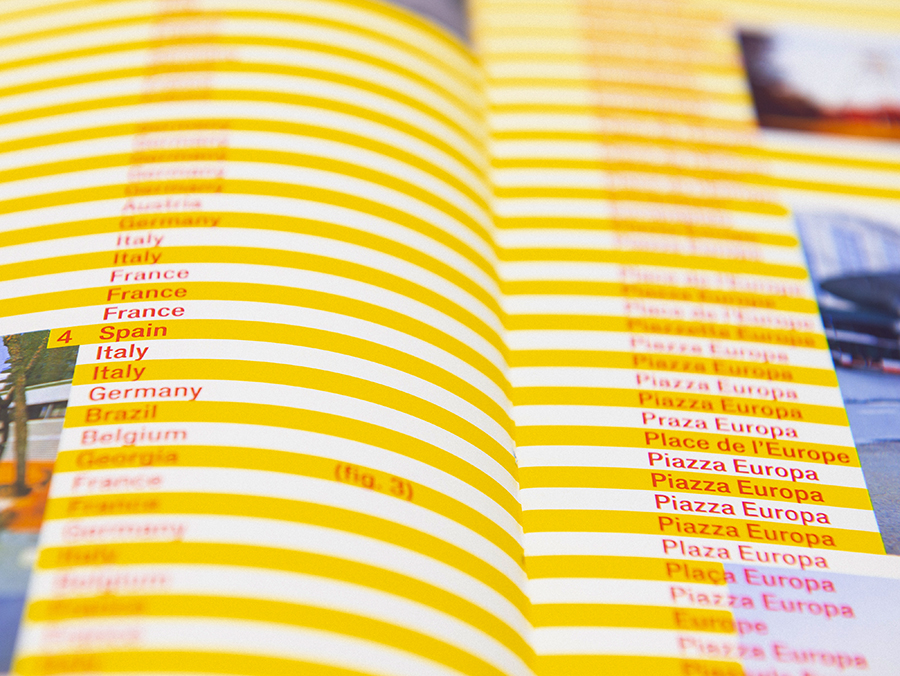 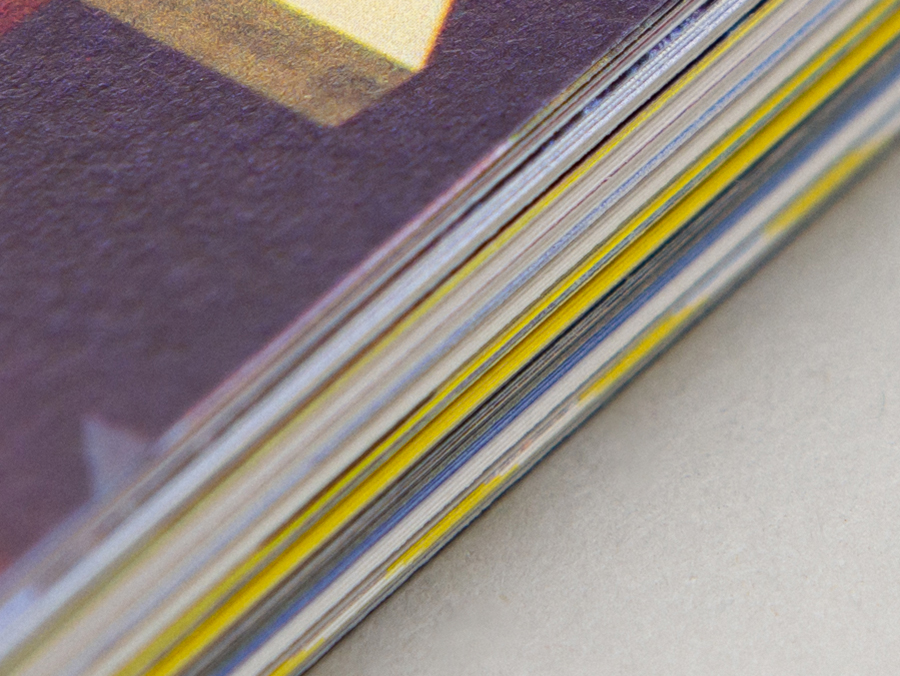 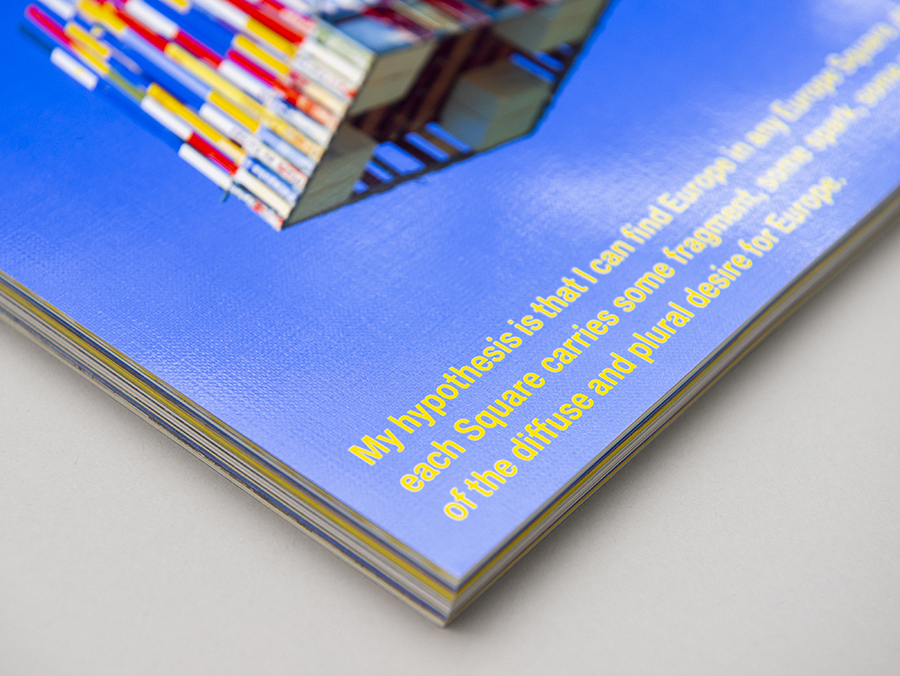 If the built environment is a record of our modes of organisation and the compromises we make in order to live together, then what are we to make of the plethora of Europe Squares, Europa Places, Places de l’Europe, and Europaplatzes? Public spaces that connect numerous disparate towns and cities through a ‘supersite’ called Europe, today they may appear as avatars of an idea in crisis, as ‘eurocentric values’ and the concept of Europe as a unified political space are attacked and eroded from all sides.

Atlas Europe Square documents a body of work by Swiss artist Yves Mettler who, since 2003, has engaged in an ongoing mapping and documentation of these sites, along with a series of projects triangulating between particular squares, interrogating their differing architectural, environmental, and public functions, and what they tell us about the ideality of ‘Europe’ and the (im)possibility of its concrete instantiation.

Here this work is extended into reflections on the relationship between art and public space, site-specificity, and the artist’s own implication in the imaginary of Europe as he becomes enmeshed in a network of projects, funds, and public bodies that seek to promote ‘European culture’ through art.

Alongside extensive photographic documentation, Atlas Europe Square contains texts by the artist alongside texts by Reza Negarestani, Teresa Pullano, Laurent Thévenot, and Stephen Zepke, discussing Mettler’s work and addressing the question of how to square ‘Europe’ with the contemporary complex that connects the city to the nation state and the global economy.

Designed by Dualroom, the book has been printed using a three-colour process with solid Red, Yellow, and Blue inks, with the photographic reproductions translated from CMYK using a colour profile provided by colorlibrary, ECAL, Lausanne.