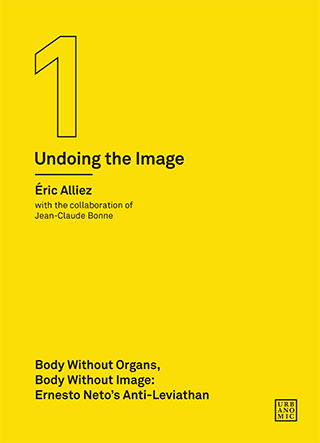 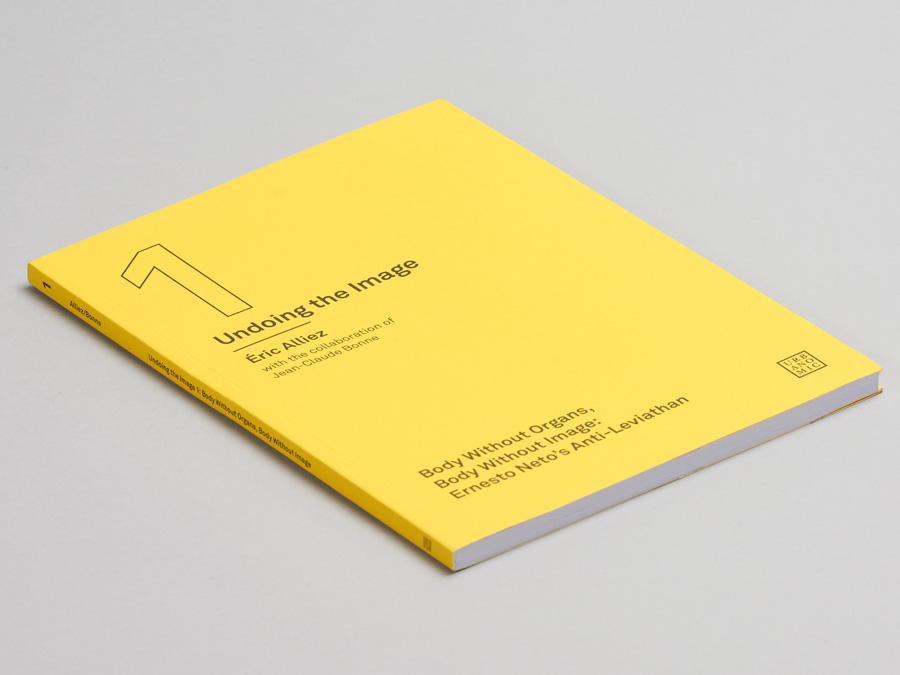 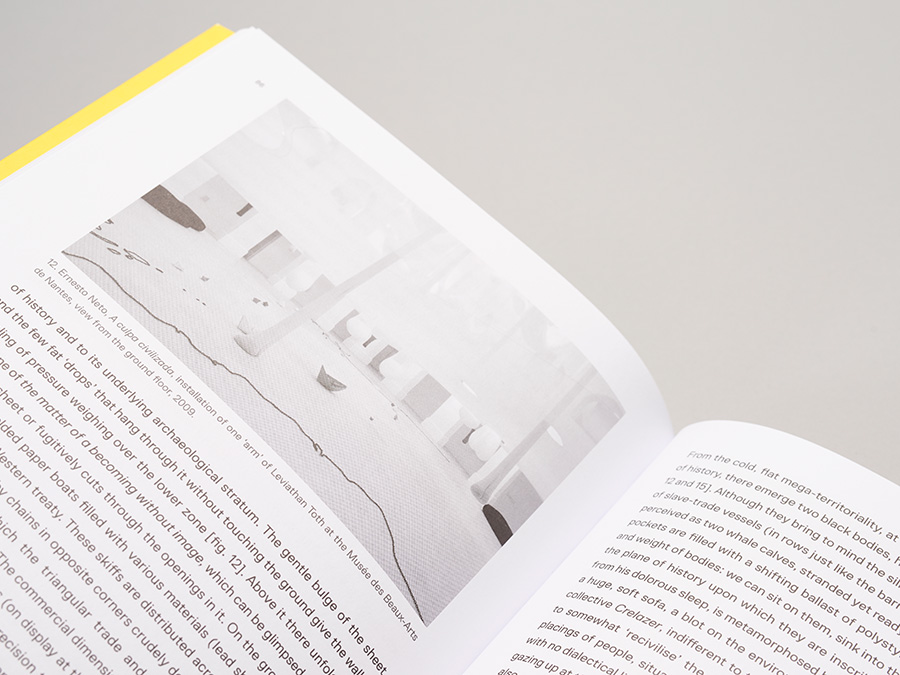 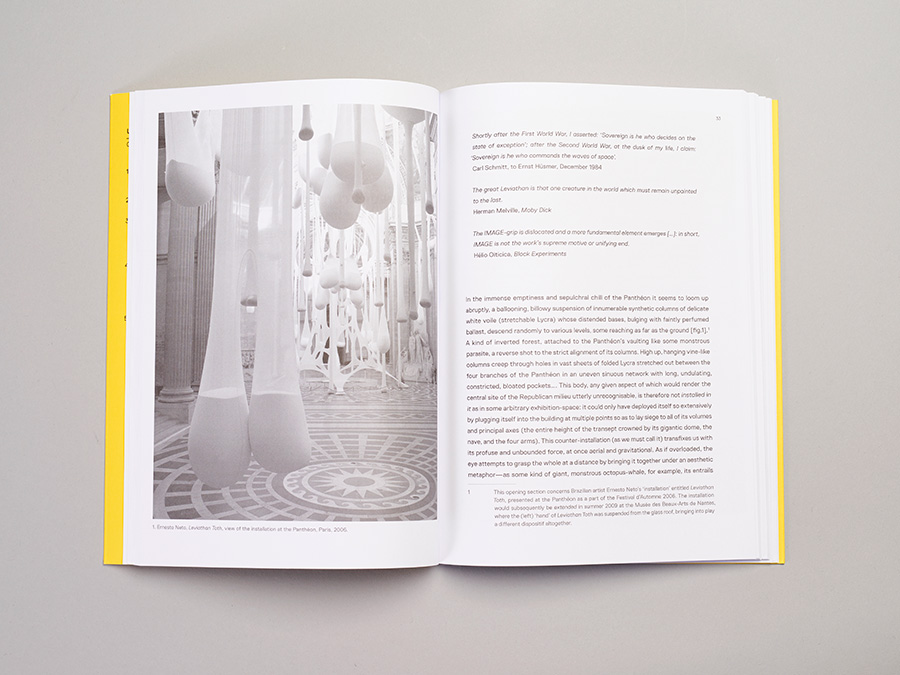 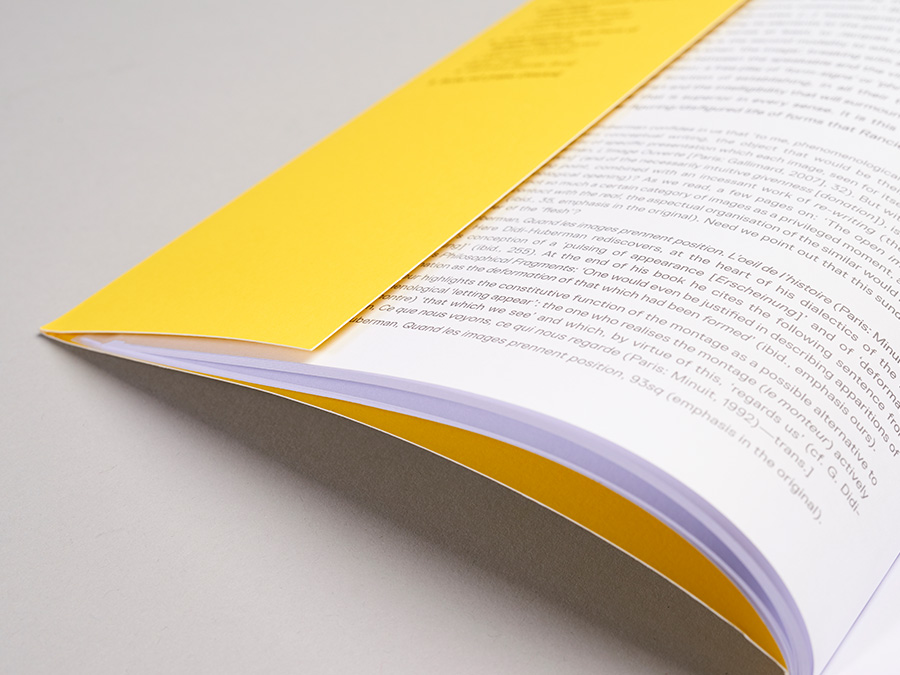 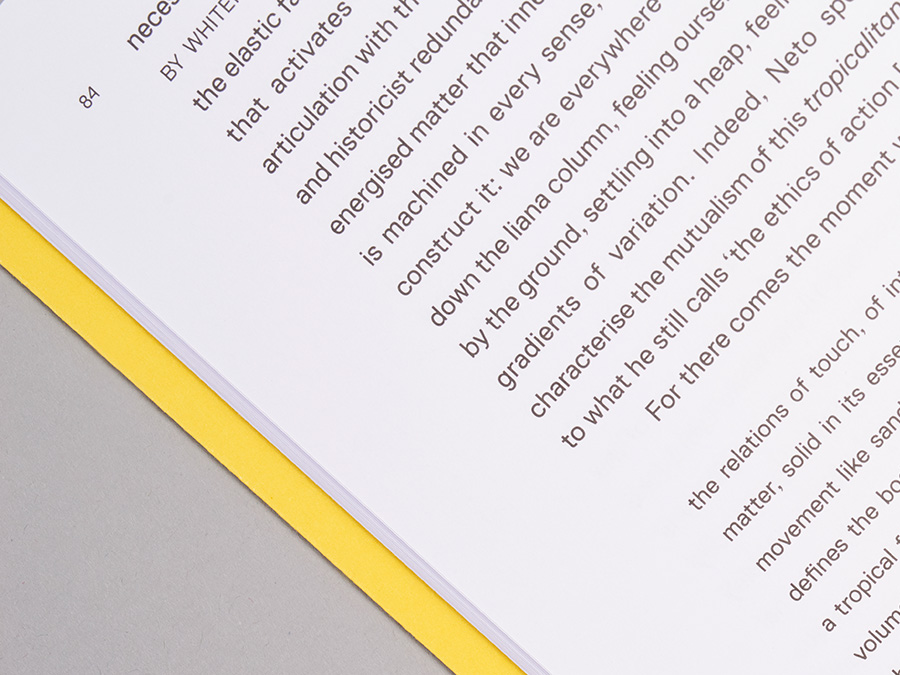 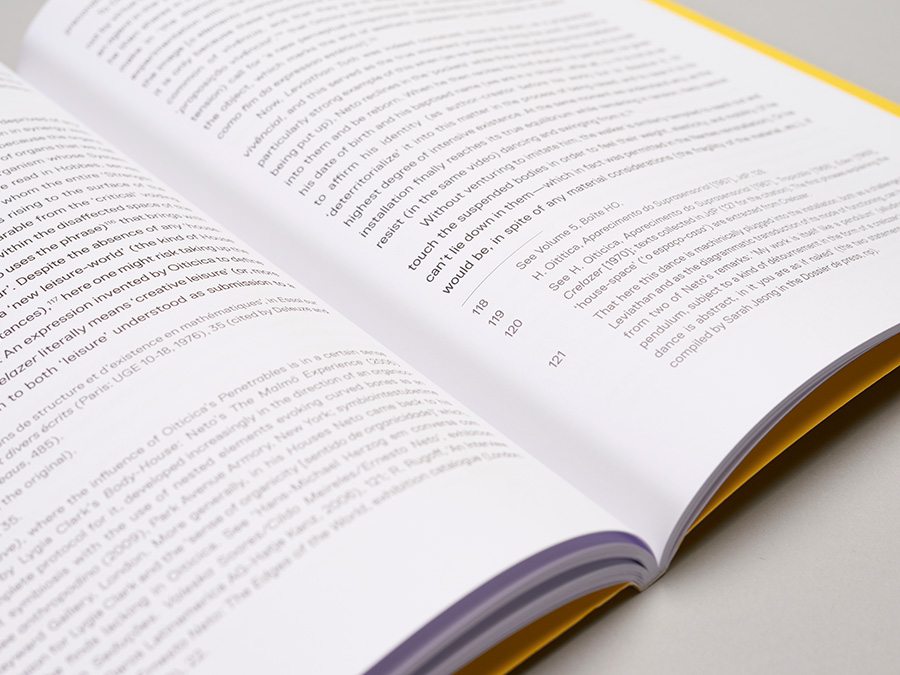 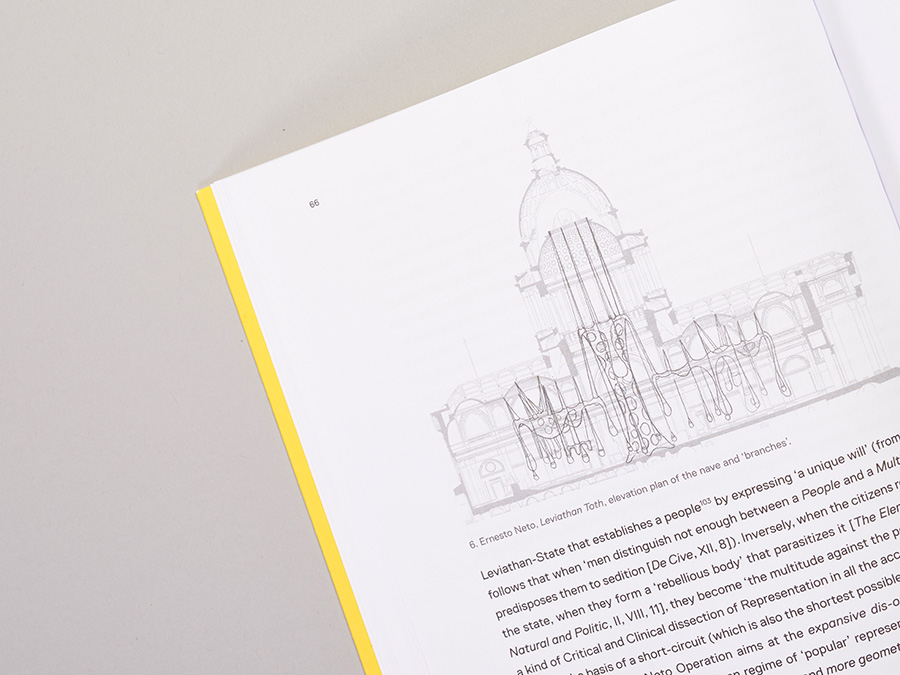 But what exactly is the ‘contemporary’? And how can we make ourselves, philosophically, the contemporaries of works whose problematic nature no longer sits well under the categories of the ‘aesthetic’, inherited from romanticism?

In these case-studies of an art-thought that is inseparable from the continued construction of the very concept of a ‘contemporary art’, philosophical analysis is continually displaced by the forces of works and practices of creation and reception that herald a new—processual and post-conceptual—configuration of art, with Matisse and Duchamp—Matisse-thought and Duchamp-thought—establishing a tension that, since the 1960s, has been ‘recharged’ by the micropolitical options which have given rise to the critical and clinical problematisation of art.

Moving through and beyond the thought of Deleuze and Guattari, the discovery of a diagrammatic regime of the contemporary synonymous with an undoing of the image of the aesthetic regime of art begins here with the work of Brazilian artist Ernesto Neto, as a close analysis of the diagrammatic forces at work in Leviathan Toth, Neto’s major 2006 intervention in the Panthéon de la république, reveals the fundamental stakes of a contemporary art in the process of undoing the image-form.

Neto’s ‘anarchitectural denunciation’ takes on the (Hobbesian) metaphysical enunciation of the Leviathan-state, which his monstrous ‘counter-installation’ recalls and reproblematizes by placing all of the Panthéon’s physical and metaphysical coordinates into and under tension. Grappling with this foreign body both critically and clinically, Alliez and Bonne reveal how the ‘Neto Operation’ engages with nothing less than the image of power in its relation to the power of the image that animates it and endows it with a discursive existence.

Becoming-Matisse: Between Painting and Architecture

Matisse-Thought and the Strict Quantitative Ordering of Fauvism