Knowledge, Representation, and the Outside in Cold War Culture and Contemporary Art 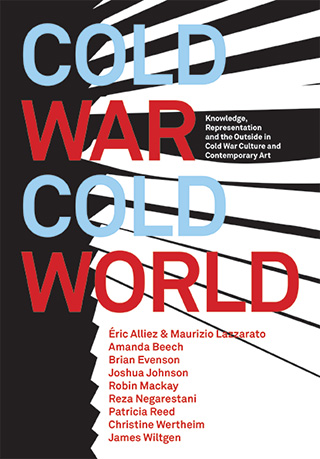 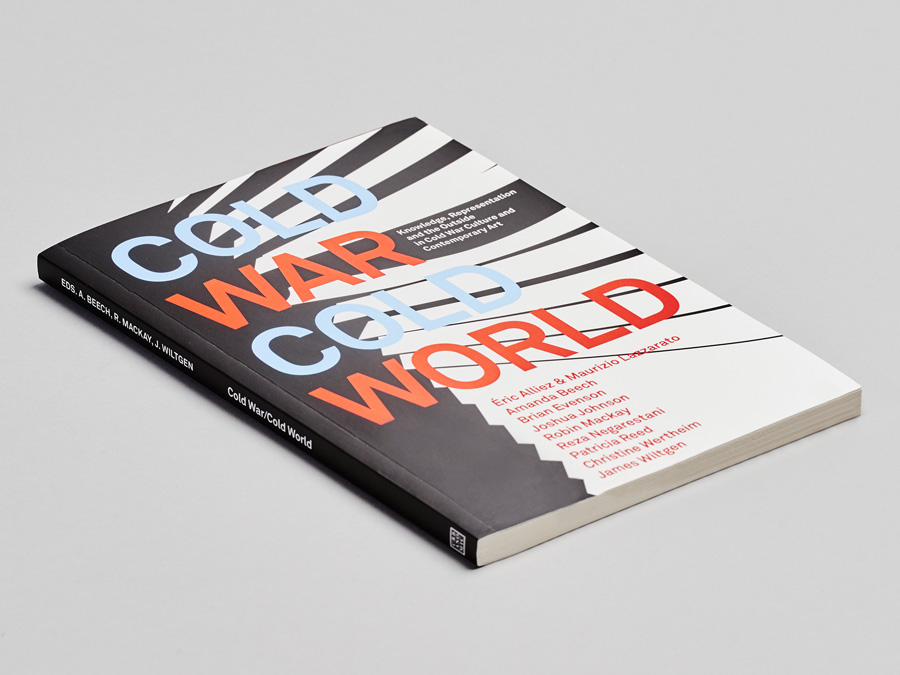 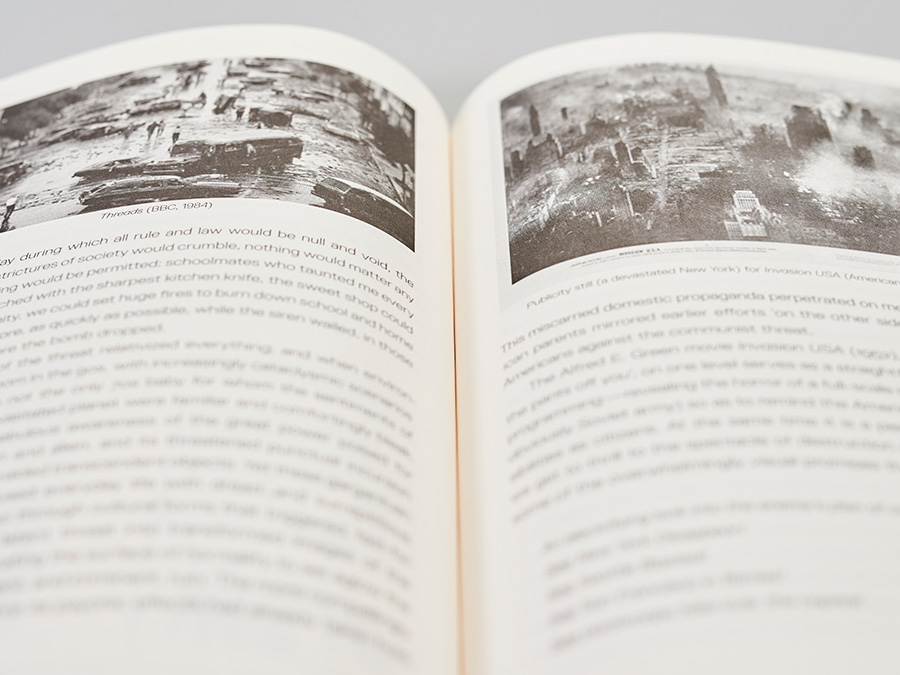 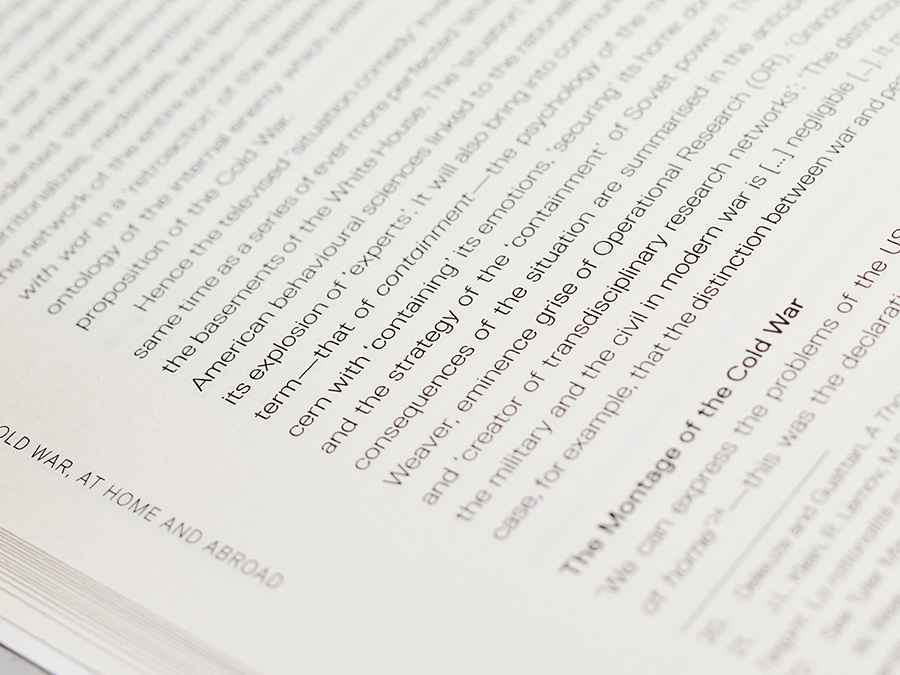 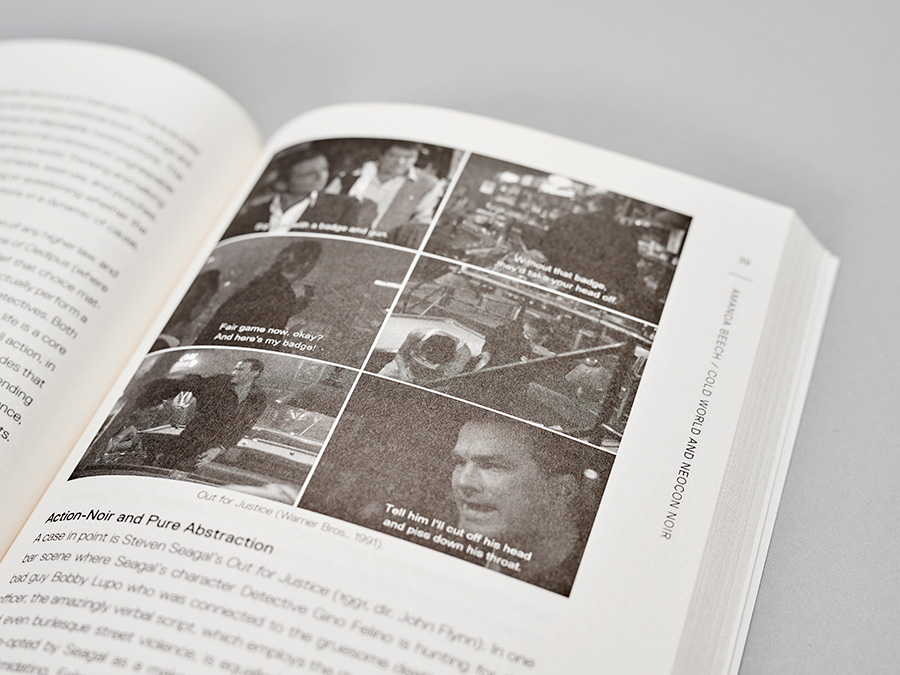 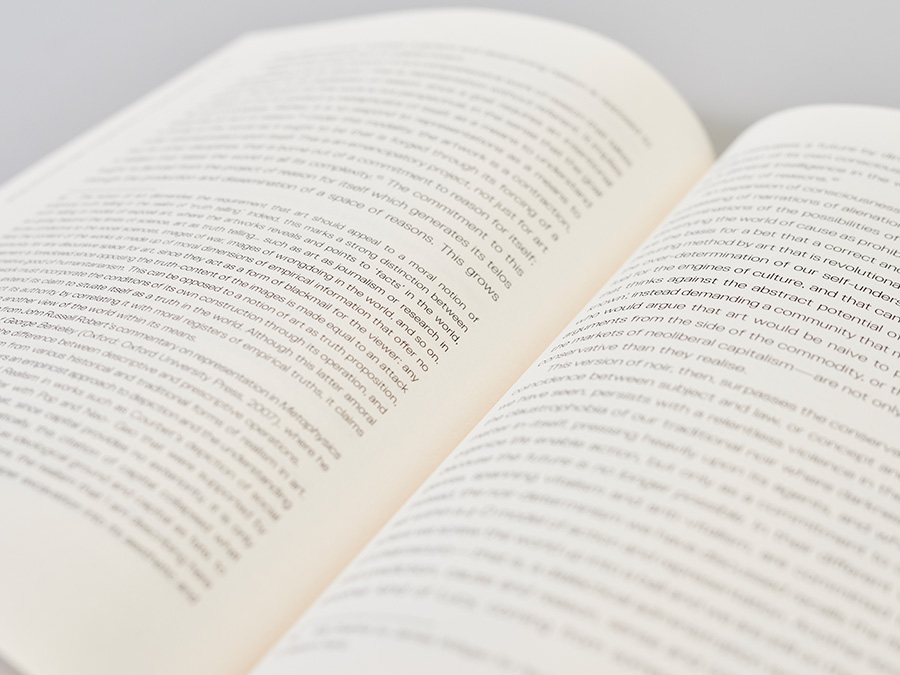 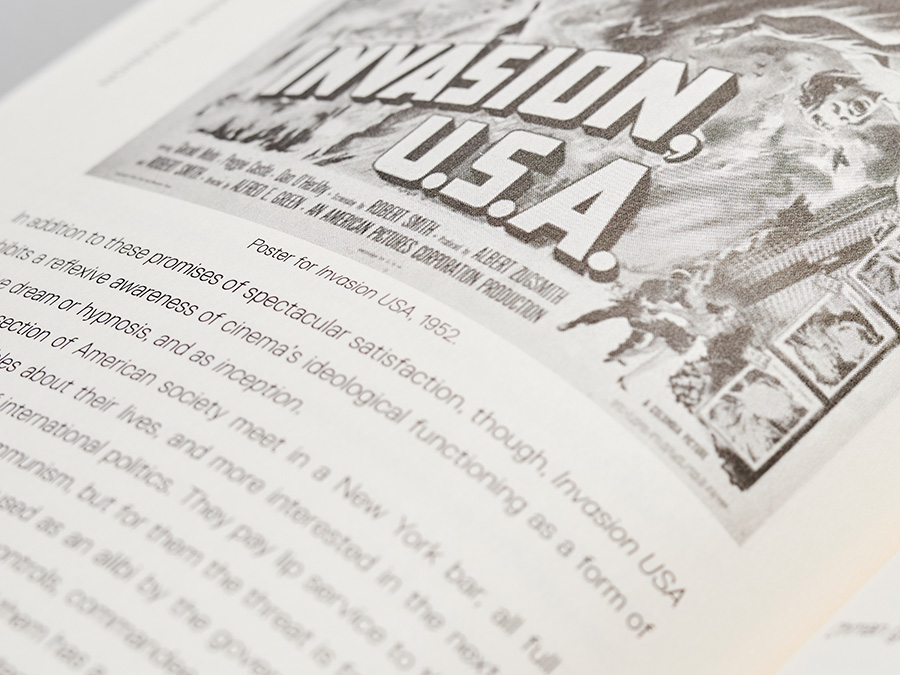 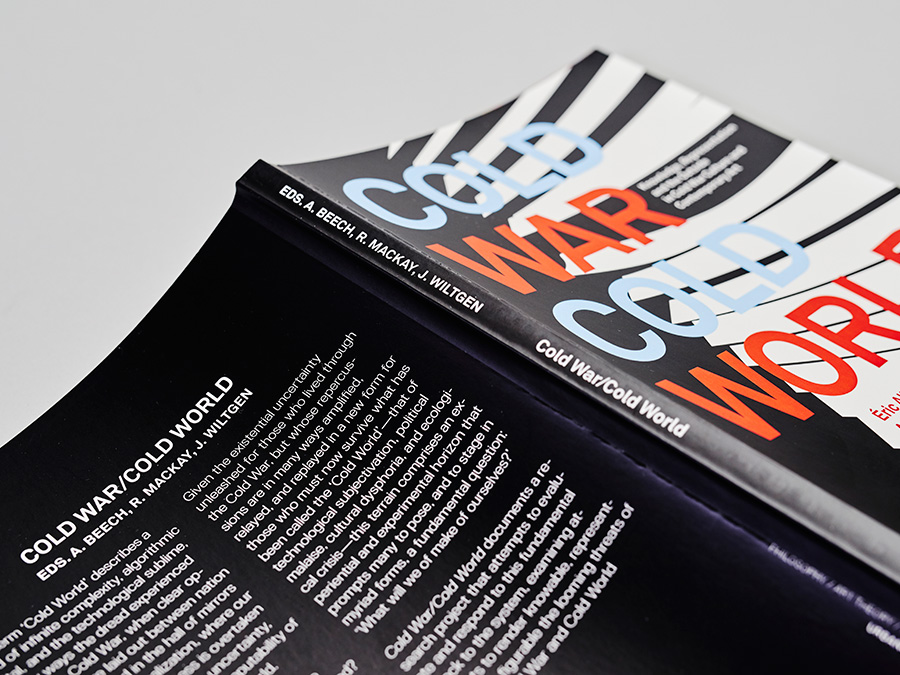 If the term ‘Cold World’ describes a world of infinite complexity, algorithmic capital, and the technological sublime, in many ways the dread experienced during the Cold War, when clear oppositions were laid out between nation states, is echoed in the hall of mirrors of Cold World globalization, where our collective consciousness is overtaken by a flood of difference, uncertainty, and the dread of the incomputability of this alien yet constructed world.

But what is the crime scene of the Cold World? How is it to be decrypted? Where are its discontinuities, what is the nature of its violence? This is to say, what is our place in this alien world and how do we even compute the ‘we’ that we describe ourselves to be?

Given the existential uncertainty unleashed for those who lived through the Cold War, but whose repercussions are in many ways amplified, relayed, and replayed in a new form for those who must now survive what has been called the ‘Cold World’—that of technological subjectivation, political malaise, cultural dysphoria, and ecological crisis—this terrain comprises an experiential and experimental horizon that prompts many to pose, and to stage in myriad forms, a fundamental question: ‘What will we of make of ourselves?’

Cold War/Cold World documents a research project in progress that attempts to evaluate and respond to this fundamental shock to the system, examining attempts to render knowable, representable, or figurable the looming threats of both Cold War and Cold World—the common denominator being a distressed attempt to inquire into the dynamics of a real that seems in excess over understanding and the means of politics traditionally conceived; and a concomitant temptation to abandon any intelligent collective engagement in favour of a pragmatics that limits itself to wrestling with local contingencies, or an aesthetics mesmerised by a global sublime.