On Logic and the Theory of Science

Chronosis
The Revenge of Reason 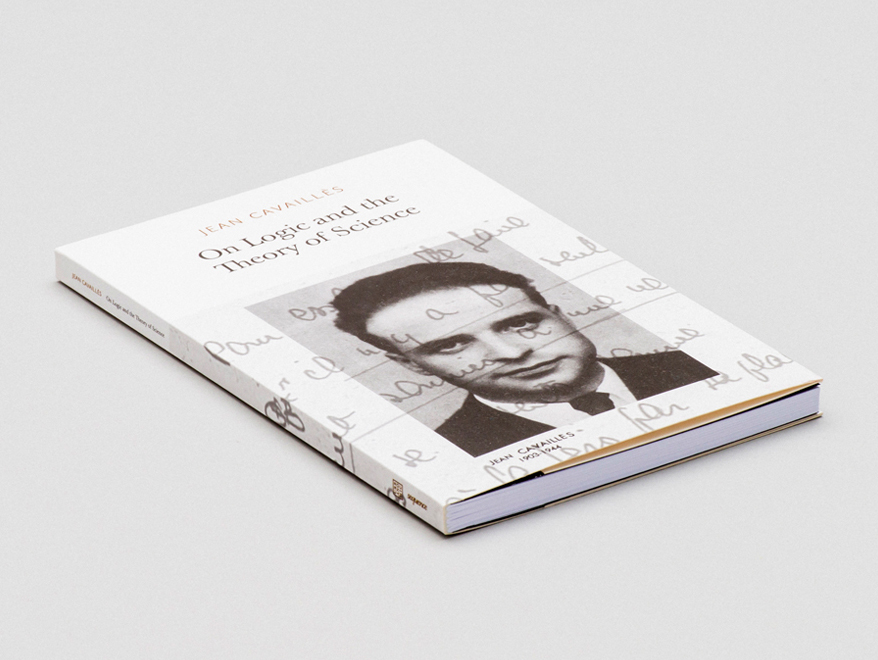 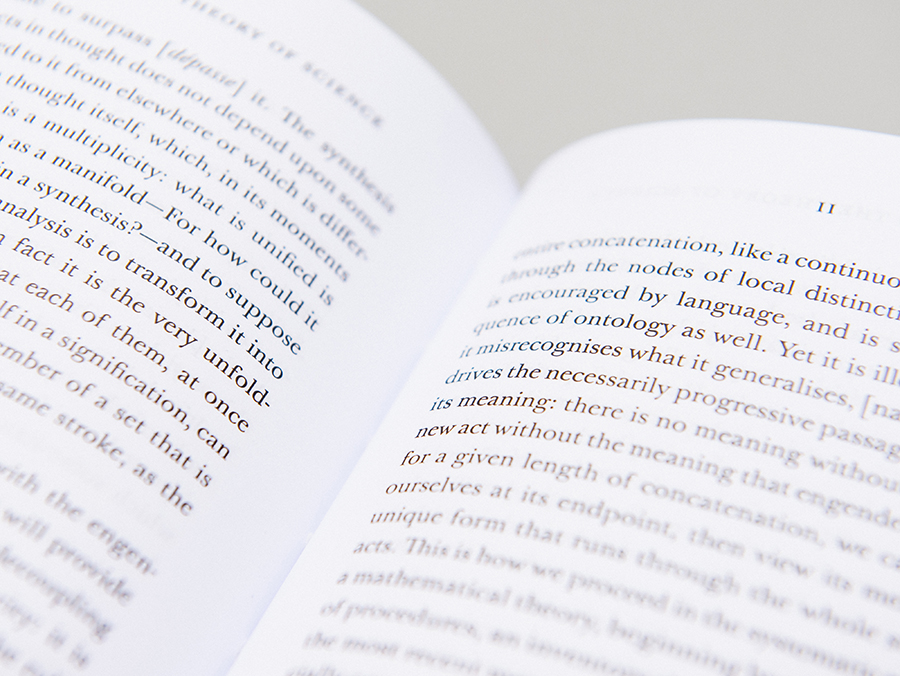 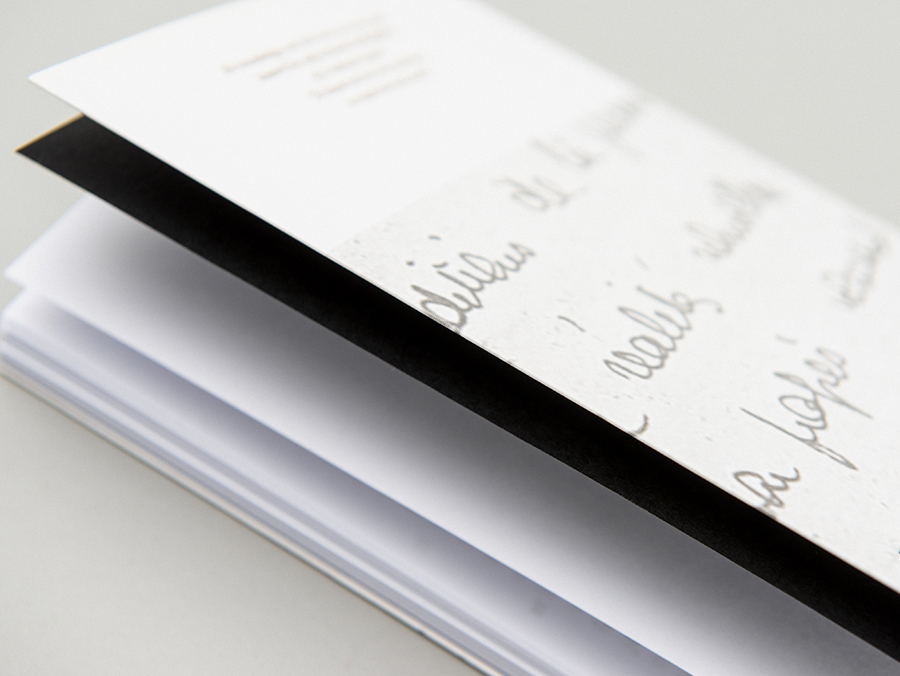 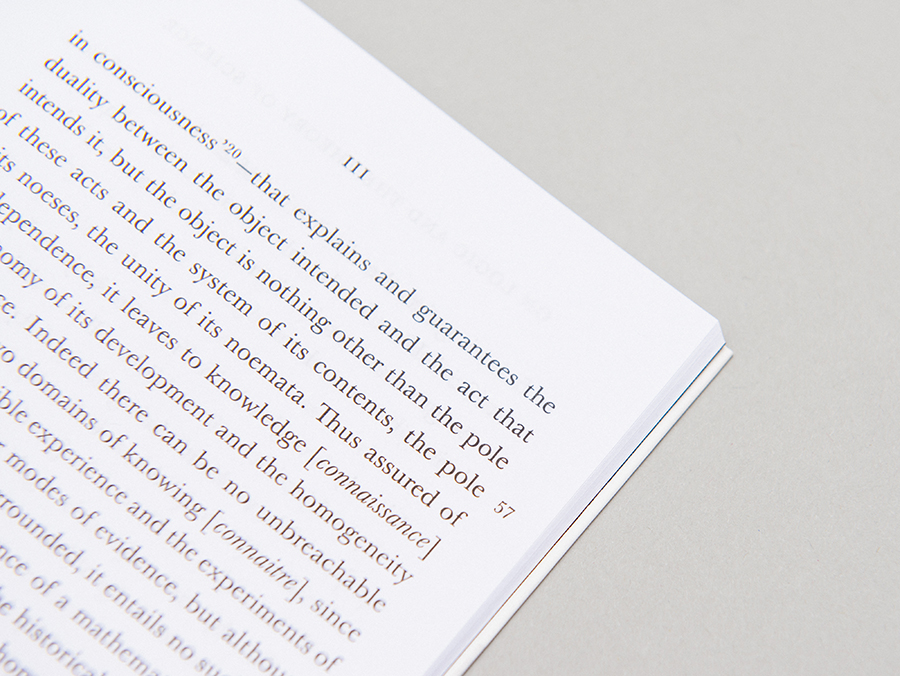 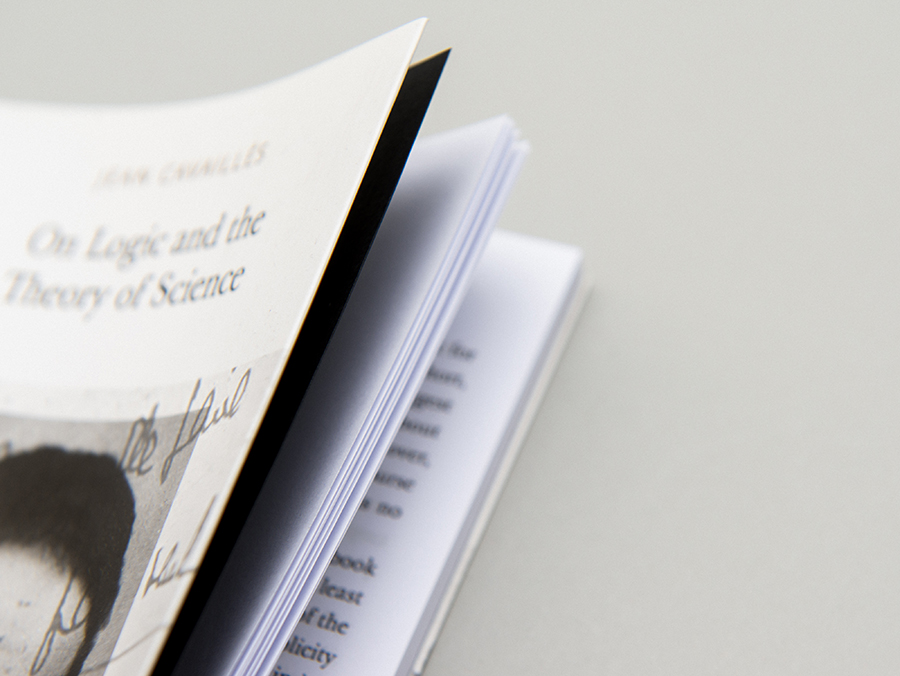 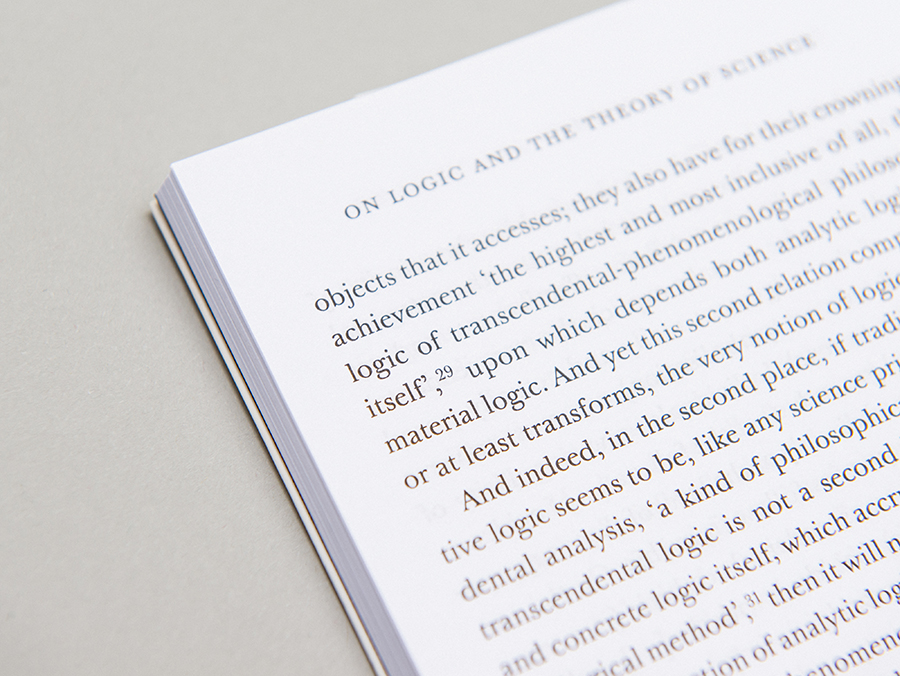 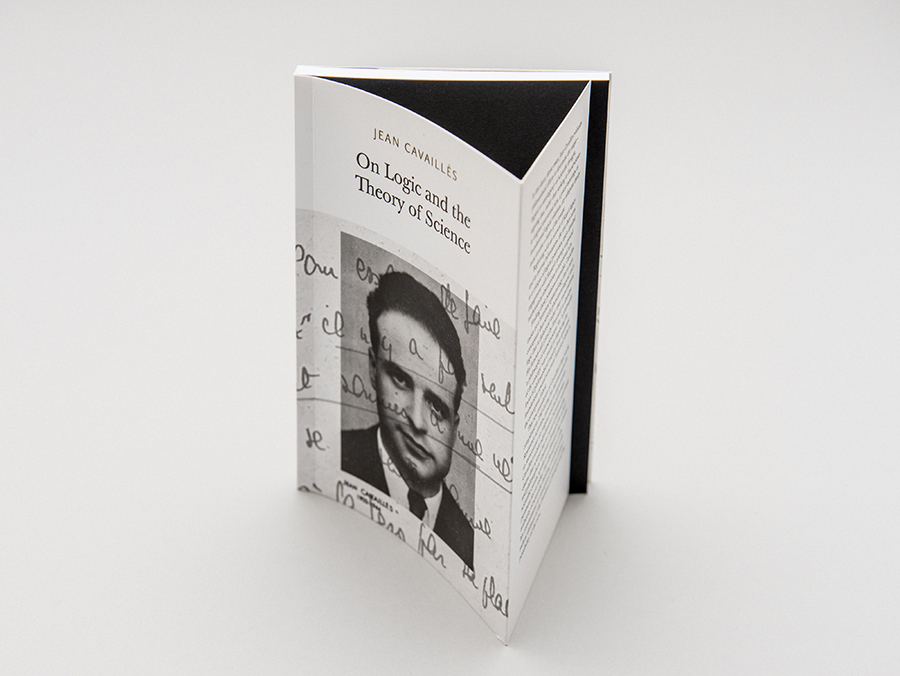 In this short, dense essay, Jean Cavaillès evaluates philosophical efforts to determine the origin—logical or ontological—of scientific thought, arguing that, rather than seeking to found science in original intentional acts, a priori meanings, or foundational logical relations, any adequate theory must involve a history of the concept.

Beginning with an account of Kant’s legacy and its internal bifurcations, the text then turns to a critique of logical positivism, and a detailed engagement with Husserl’s attempt to ground mathematical abstractions in intentional acts.

Finding these positions untenable, Cavaillès insists on a historical epistemology that is more conceptual than strictly phenomenological, and a logic that is dialectical rather than transcendental. His famous call (cited by Foucault) to abandon ‘a philosophy of consciousness’ for ‘a philosophy of the concept’ was crucial in displacing the focus of philosophical enquiry from aprioristic foundations toward structural historical shifts in the conceptual fabric.

This new translation of Cavaillès’s final work, completed in 1942 during his imprisonment for Resistance activities, presents an opportunity to reencounter an original and lucid thinker. Cavaillès’s subtle adjudication between positivistic claims that science has no need of philosophy, and philosophers’ obstinate disregard for actual scientific events, speaks to a dilemma that remains pertinent for us today. His affirmation of the authority of scientific thinking combined with his commitment to conceptual creation yields a radical defence of the freedom of thought and the possibility of the new.

From Collective to Wager