Dialectic of Pop
After Death 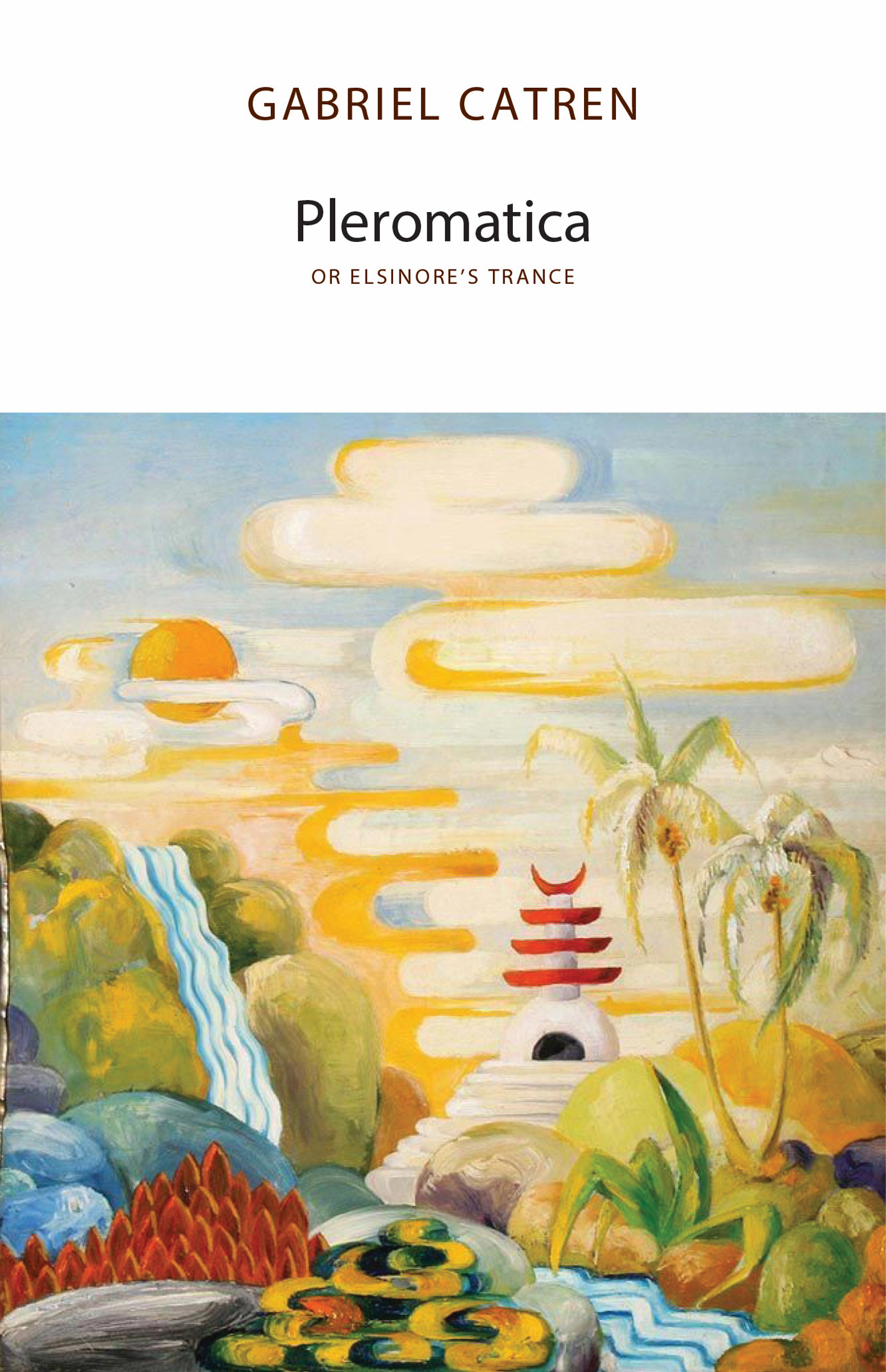 This is an epoch-making book; a major intellectual event, as bold as it is brilliant. Gabriel Catren, in a break with the ‘claustrophobic interpretation’ of Kantian critique, opens up to a hypertranscendental perspectivism that affirms a multiplicity of categorial structures correlated to objective nature-cultures (Umwelten), a multiplicity that is accessible to a nomadic speculative subject, capable of exhibiting a ‘trans-umweltic’ mobility.

The rupture with Kantian enclosure implies the possibility that the human ‘species’ does not constitute a single transcendental type; categorial multiplicity points to the possibility of inhabiting those other ‘transcendental lands’ that emerge from the impersonal field of experience. Achieving such speculative mobility is the task of the philosophy to come, a philosophy on a par with the widespread collapse of the post-Copernican episteme.

The great poets and thinkers of modernity described a situation we still inhabit today: the catastrophic undermining of all foundations, the disorienting relativisation of all reference points, the prospect of abandonment to chance and contingency alone—the shipwreck of Mallarmé’s Coup de dés.

In this precise and poetic work of philosophy, Gabriel Catren sketches out a new ‘phenoumenodelic’ solution to this momentous ungrounding, defiiantly refusing both unrestrained contingency and aribitrary refoundation. Mobilising a formidable knowledge of all the major currents of modern thought, deftly articulating Kantian transcendentalism and Spinozan immanentism, phenomenological reduction and scientific realism, Pleromatica argues that the projects oriented by the infinite ideas of reason (Truth, Beauty, Justice, Love) need not be abandoned in the face of the ‘exquisite crisis’ of modernity. Instead, the ‘shipwreck’ is to be understood as a suspension of finite subjectivity in the fullness of a ‘phenoumenodelic pleroma’, an atonal milieu ringing with unheard-of possibilities.

Announcing an ambitious programme for the renewal of transcendental philosophy, in Pleromatica Catren recomposes the primary elements of modern thought into a startling new configuration, introducing a vivid constellation of new concepts with which to map out and navigate the vast space of this ‘worldless daydream’.