Theory of the Solitary Sailor
Pity is Treason
NEW 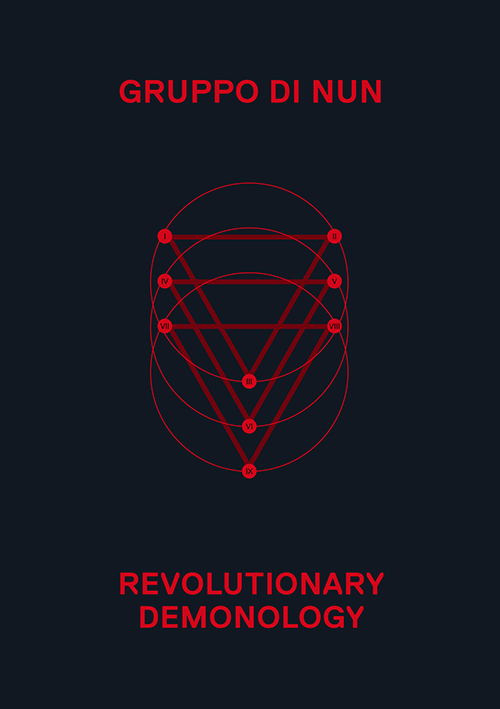 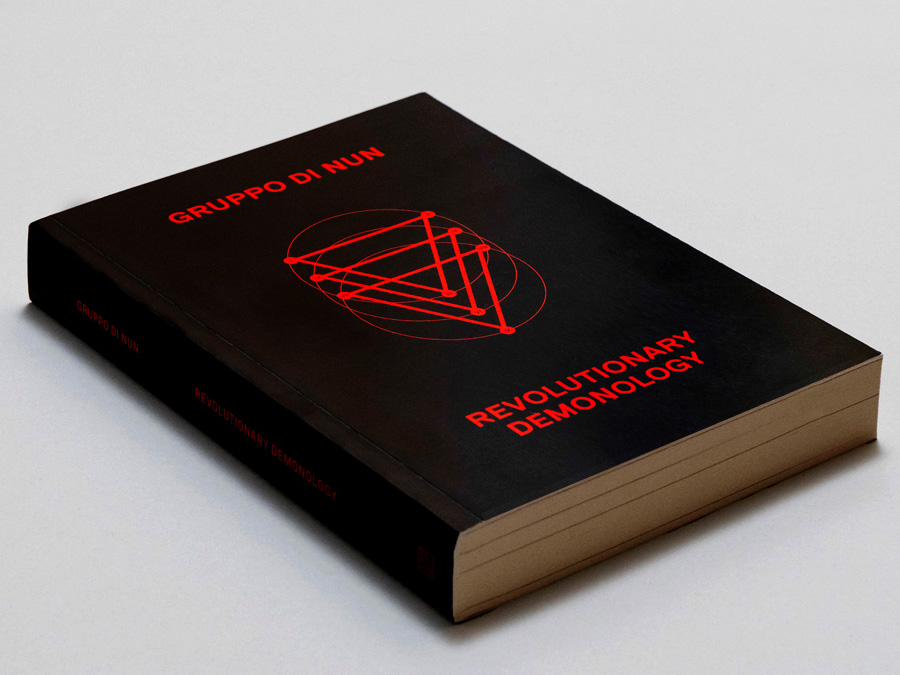 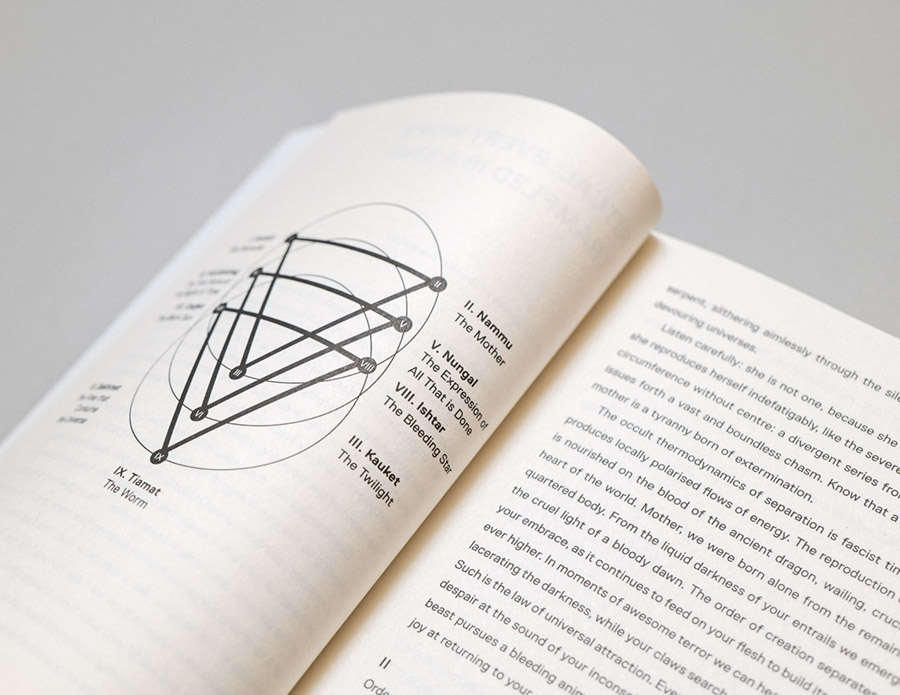 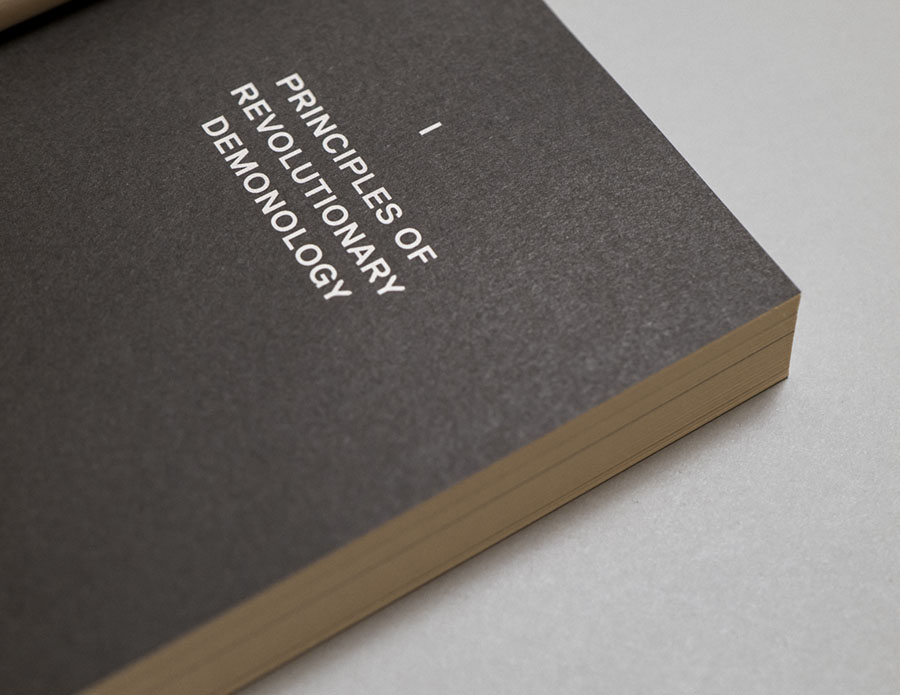 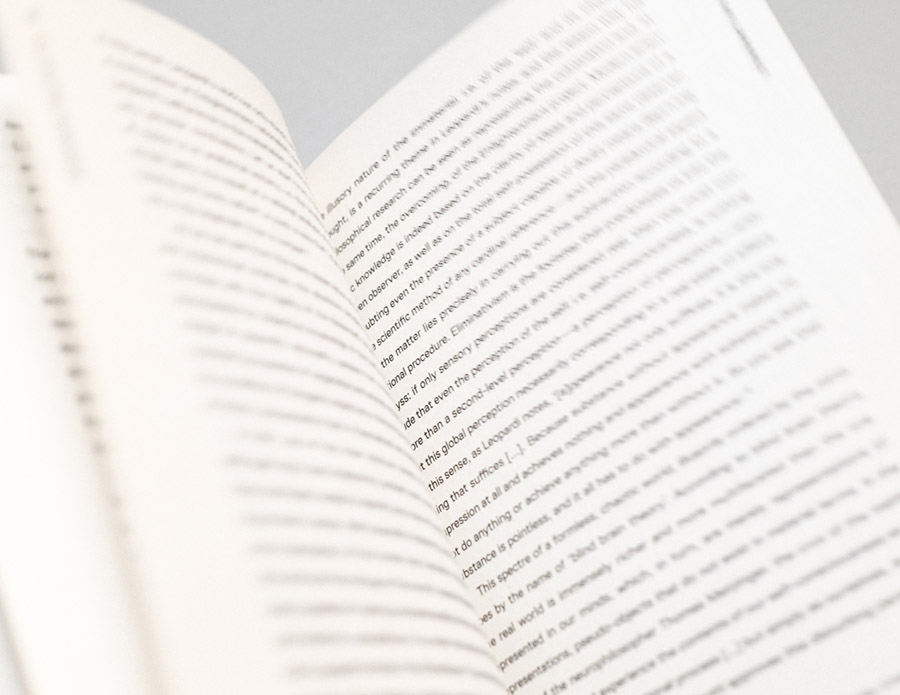 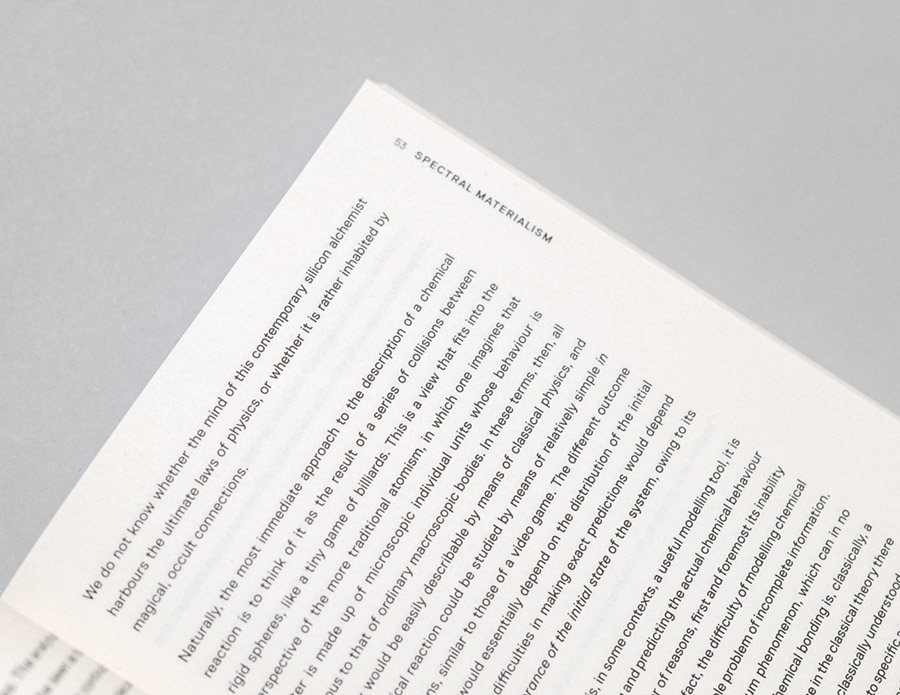 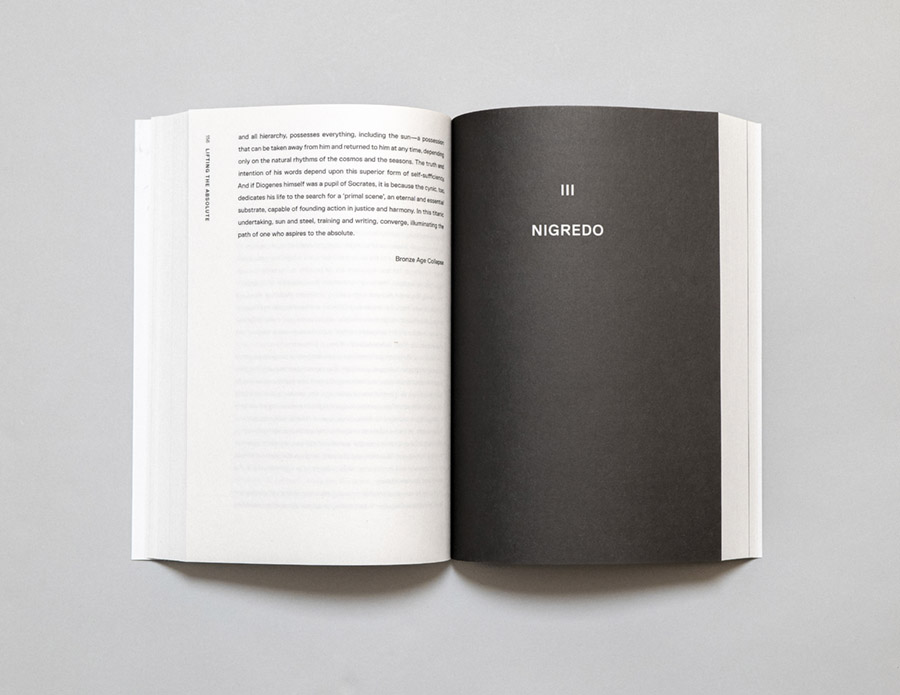 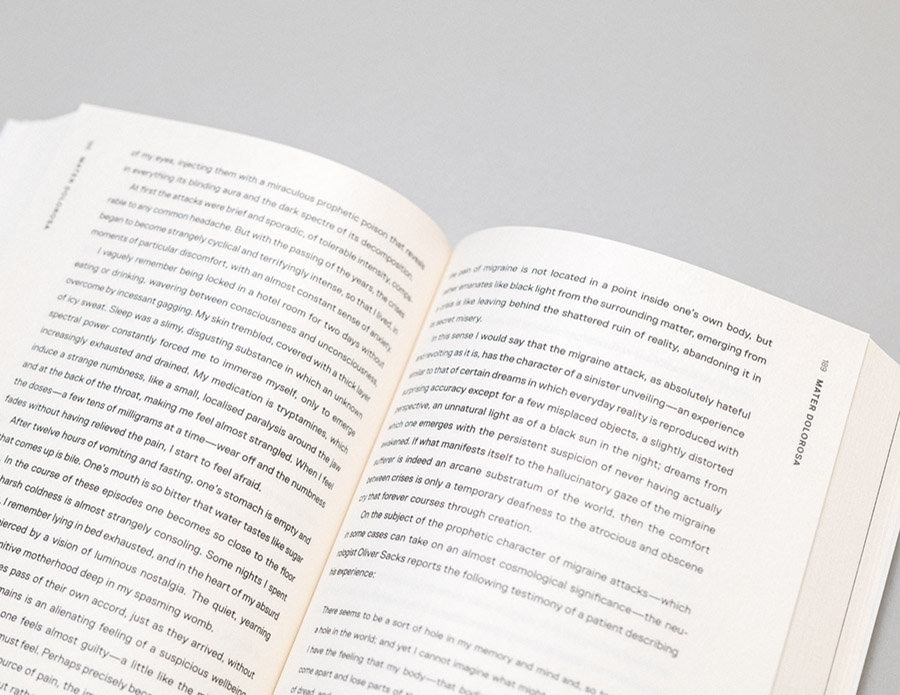 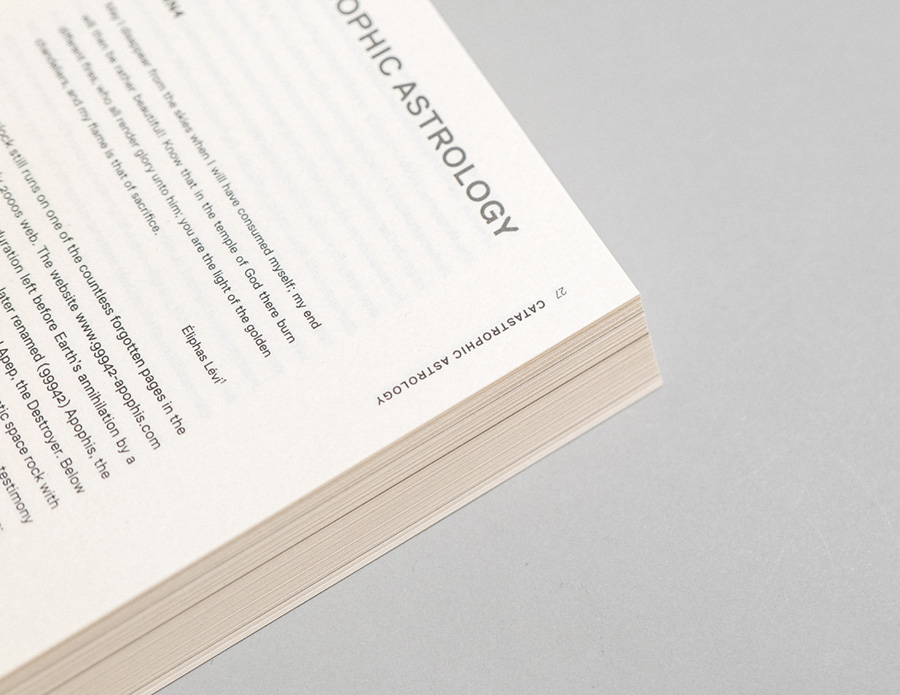 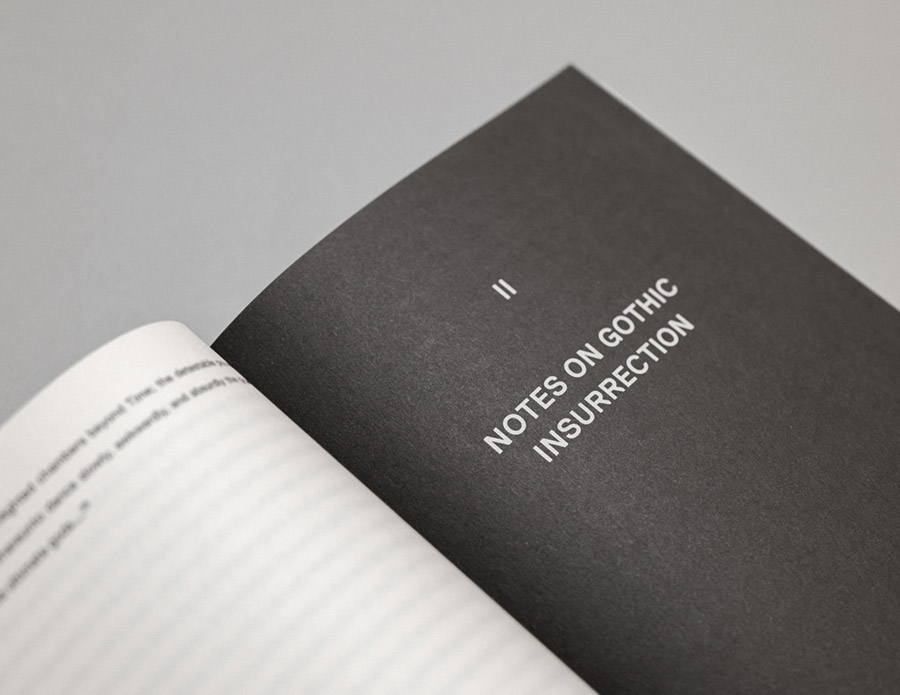 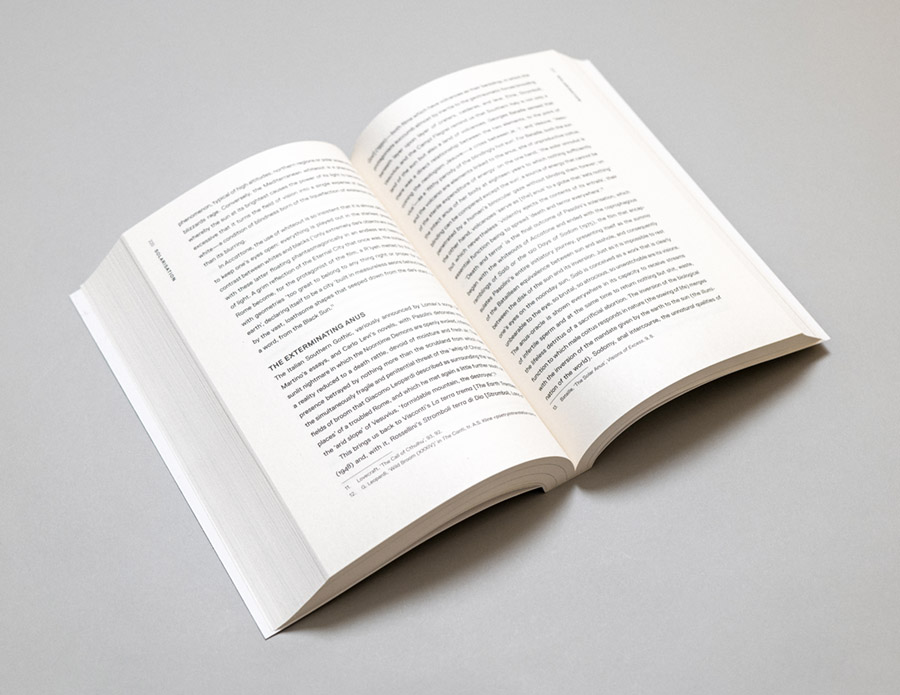 The End Times are here. The Digital Middle Ages approaches, the plague reaps its deadly harvest, climate apocalypse is around the corner, and fanaticism, fascism, and madness are rampant.

The idea that we might gain the upper hand over the dark abyss into which the planet is tumbling is a form of magical thinking, labouring under the delusion that it can subdue eternity with relentless bloodlust, brutish exploitation, abuse of power, and violence. Revolutionary Demonology responds to this ritual of control, typical of what esoteric tradition calls the ‘Dogma of the Right Hand’, by instead reactivating the occult forces of a Left Hand Path that strives for the entropic disintegration of all creation, so as to make peace with the darkness and nourish the Great Beast that will finally break the seals of Cosmic Love.

Unpredictable and fascinating, genuinely bizarre, at times hallucinatory, sullying politics, philosophy, cybertheory, religion, and music alike with its fevered touch, this ‘anthology of occult resistance’ collects together the communiqués of an arcane group who are already being hailed as the first morbid blossoming of ‘Italian Weird Theory’: a rogue contingent of theorists, witches, and sorcerers who heretically remix gothic accelerationism with satanic occultism and insurrectional necromancy.