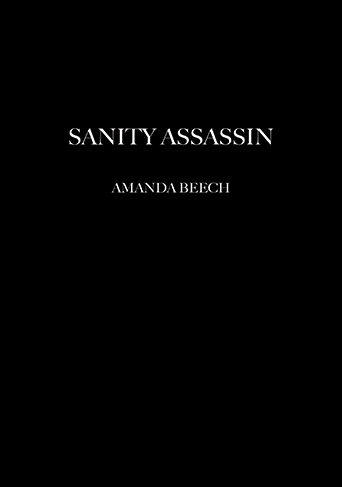 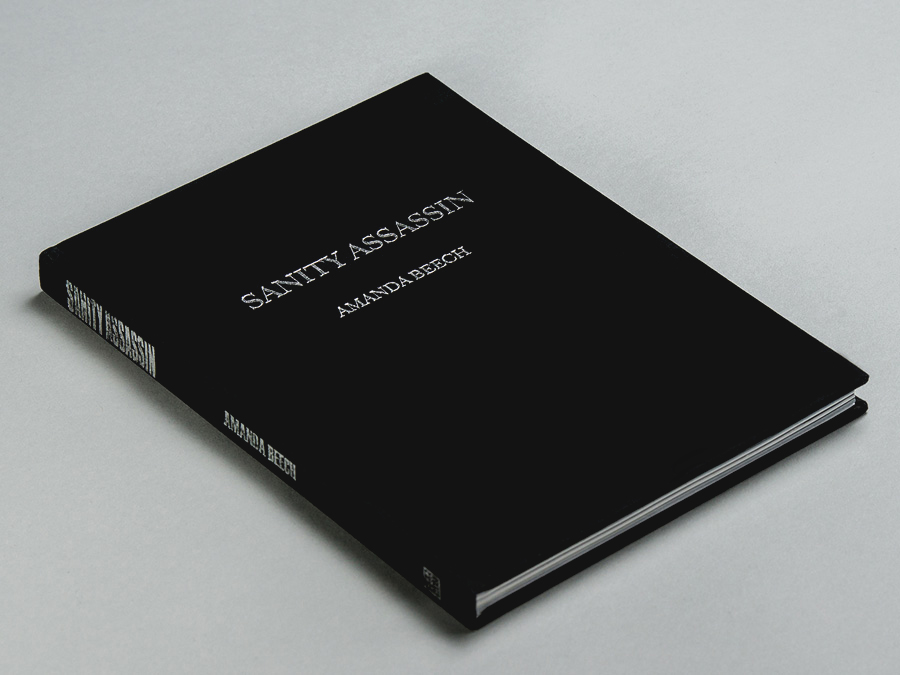 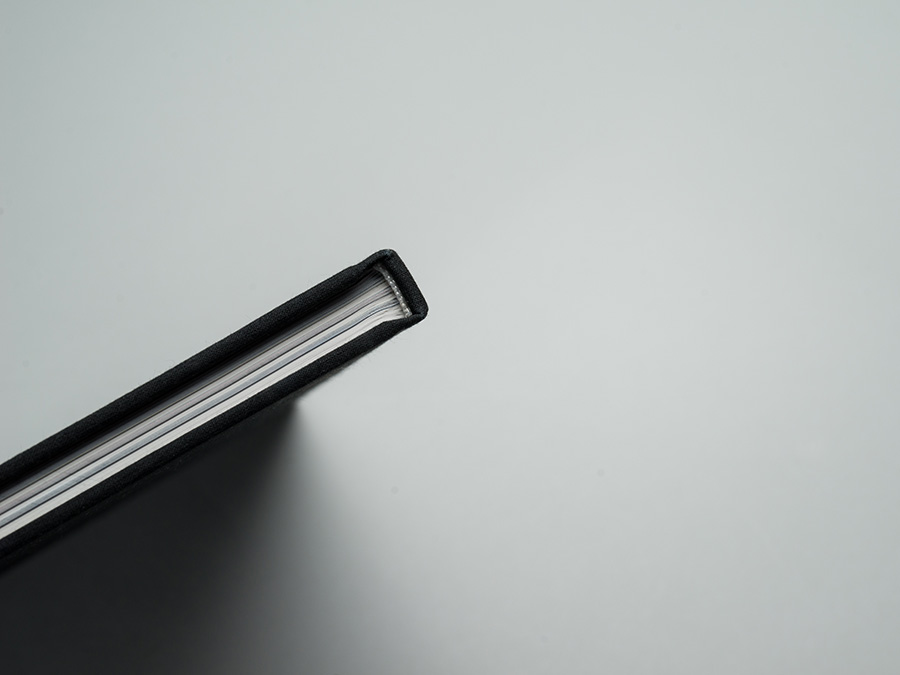 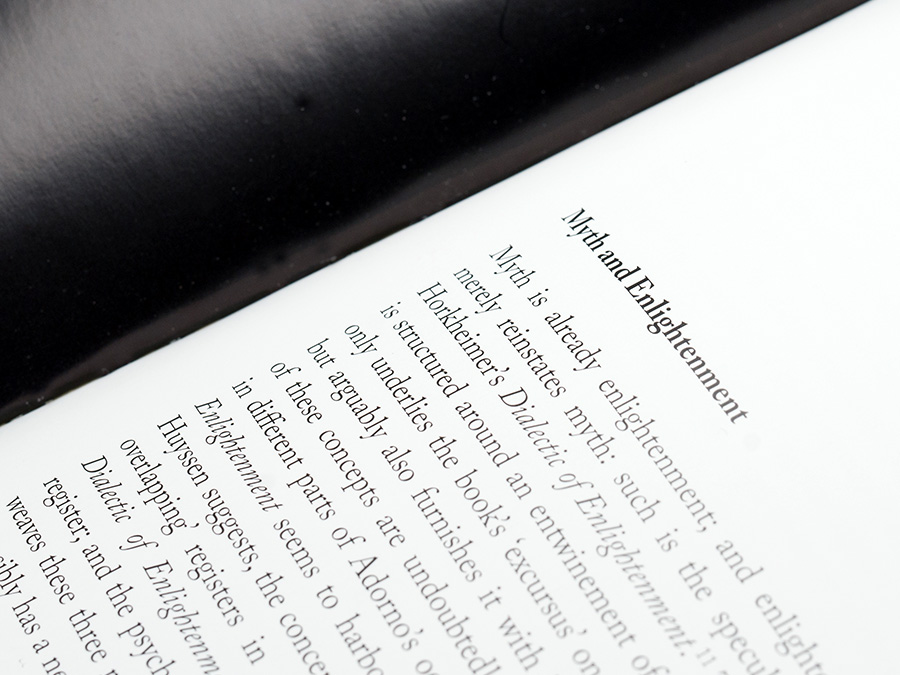 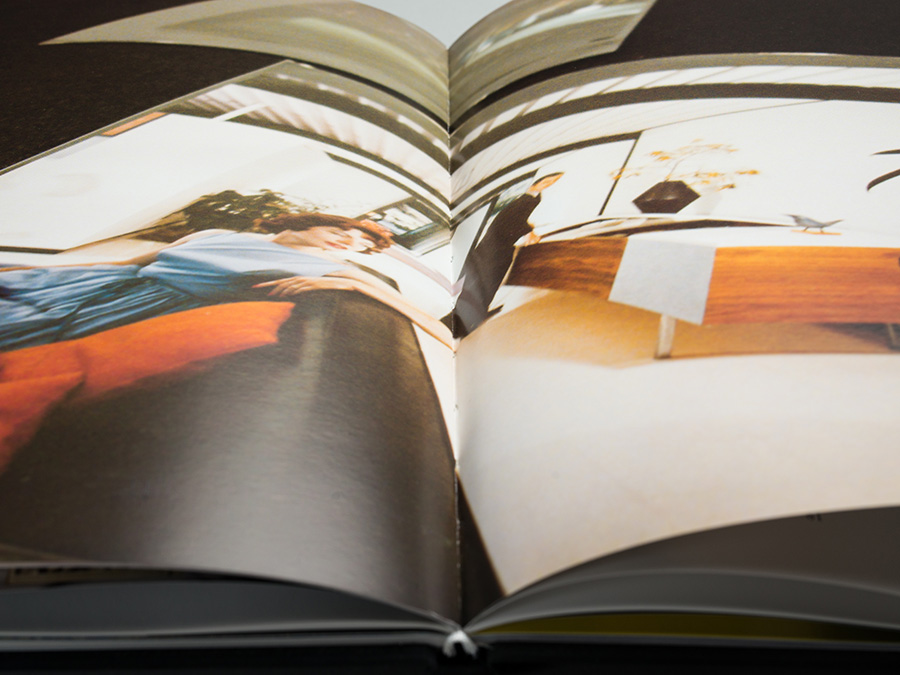 As part of her ongoing investigations into the forceful rhetoric played out within neoliberal narratives of freedom in philosophy, politics, literature and popular culture, in Sanity Assassin Amanda Beech shifts her focus to the archetypal neoliberal power base of Los Angeles. Beech examines the city’s historic and contemporary hegemonic narratives, the ideologies that have produced them, and their current condition. The work explores these themes through the prism of the ‘realism’ of LA architectural photographer Julius Shulman, and the figure of reason between Adorno and Horkheimer’s Dialectic of Enlightenment and Adorno’s tortured Dream Notes dating from his period of exile in LA.

Sanity Assassin thus explores what the artist terms ‘exclusion as power’, acknowledging that the paradigm of security manifest in LA’s architecture and its cinematic counterpoints is also alive and well in that other realm of the image, the art world.

As well as research images and stills from the video work, the book includes two extended discussions between Beech and artist and writer Jaspar Joseph-Lester, and texts by Suhail Malik, Ray Brassier and Robin Mackay.

Published on the occasion of the exhibition of the installation Sanity Assassin at Spike Island, Bristol, 2010.

Image-Force: In Conversation with Amanda Beech

Art and its ‘Science’

The Church The Bank The Art Gallery