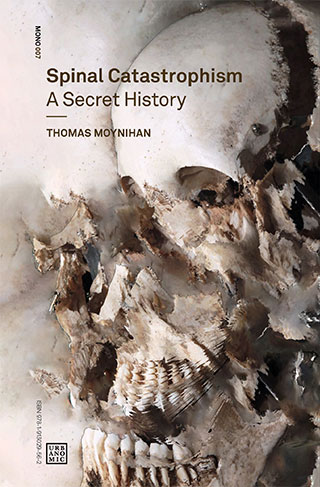 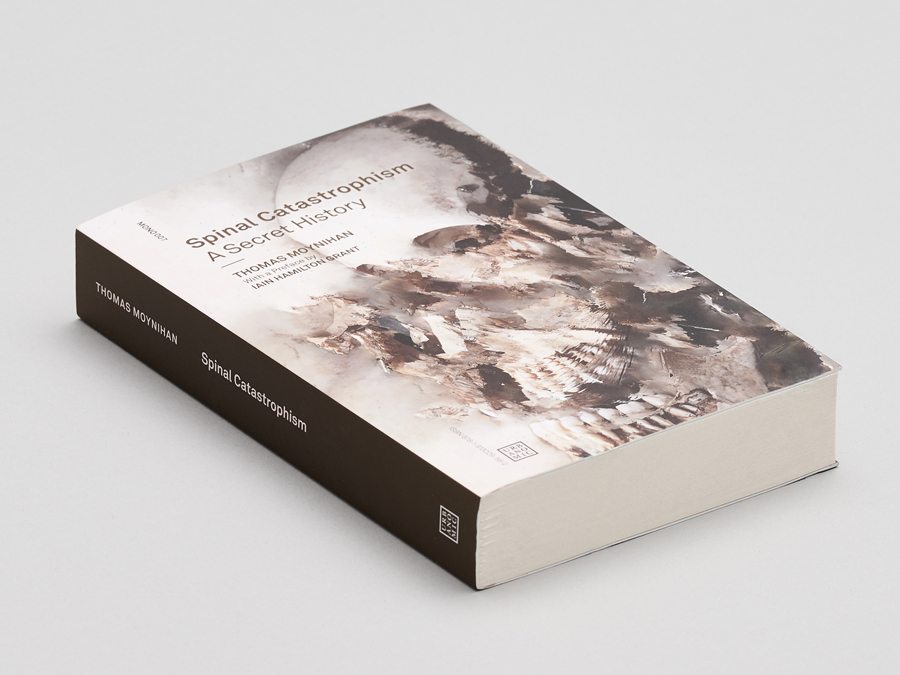 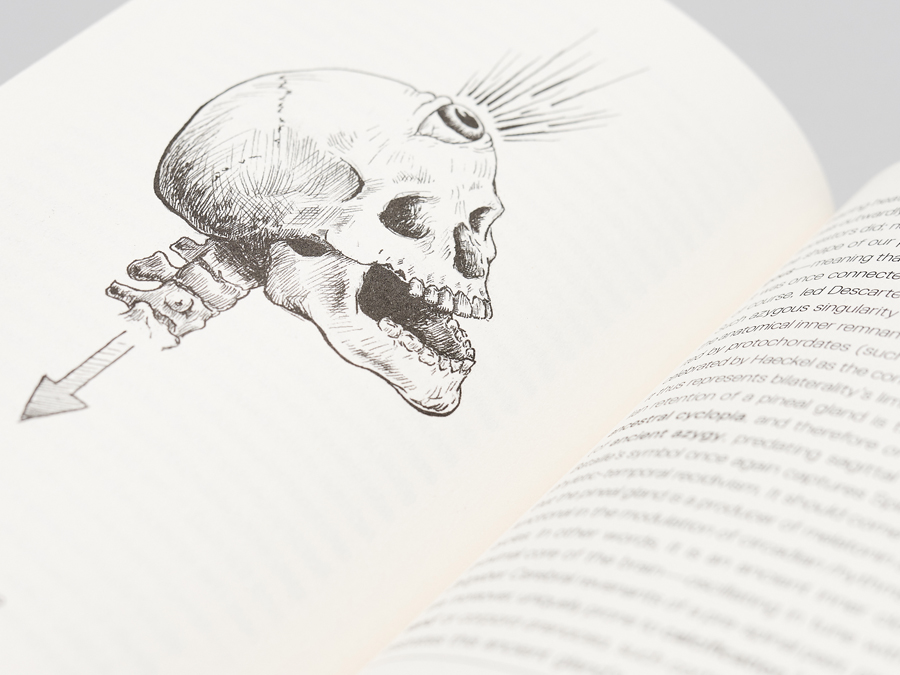 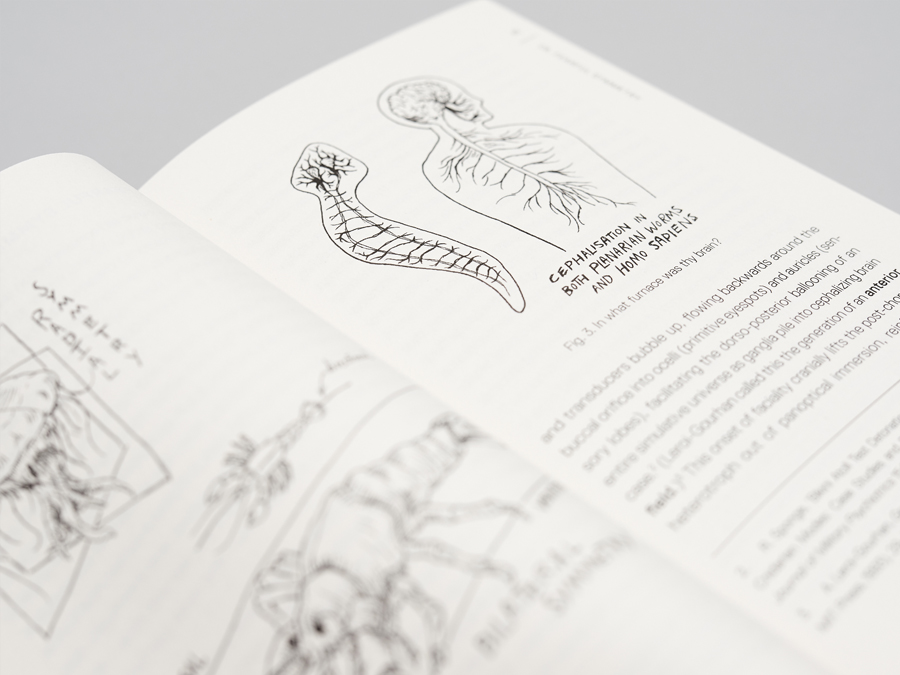 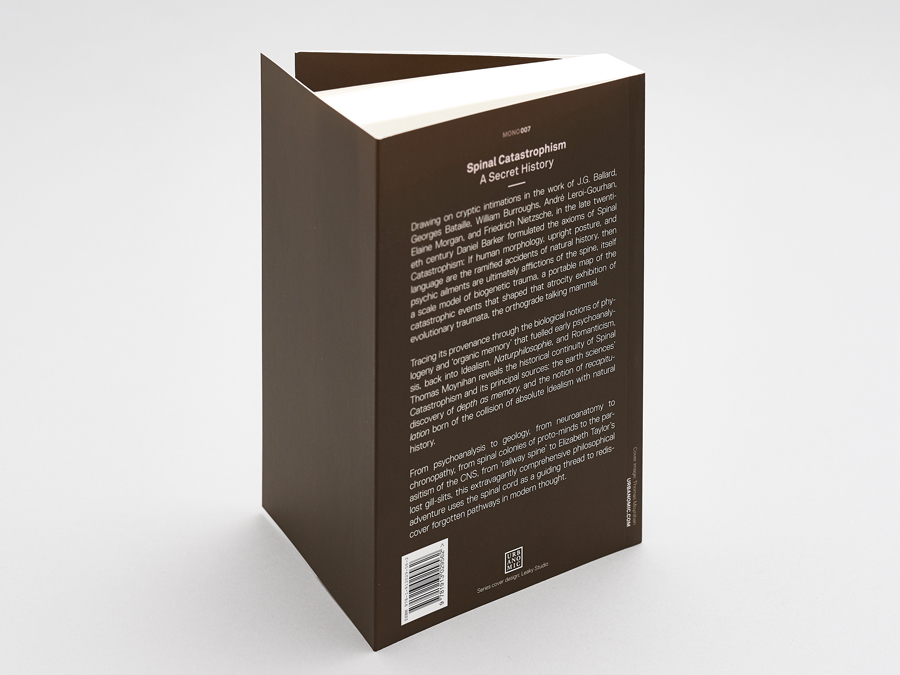 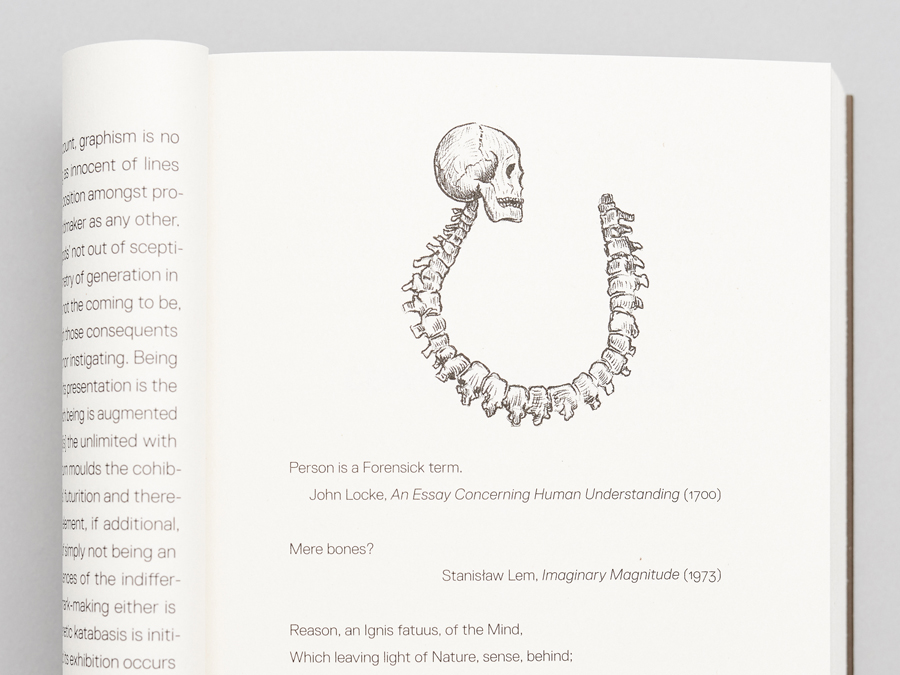 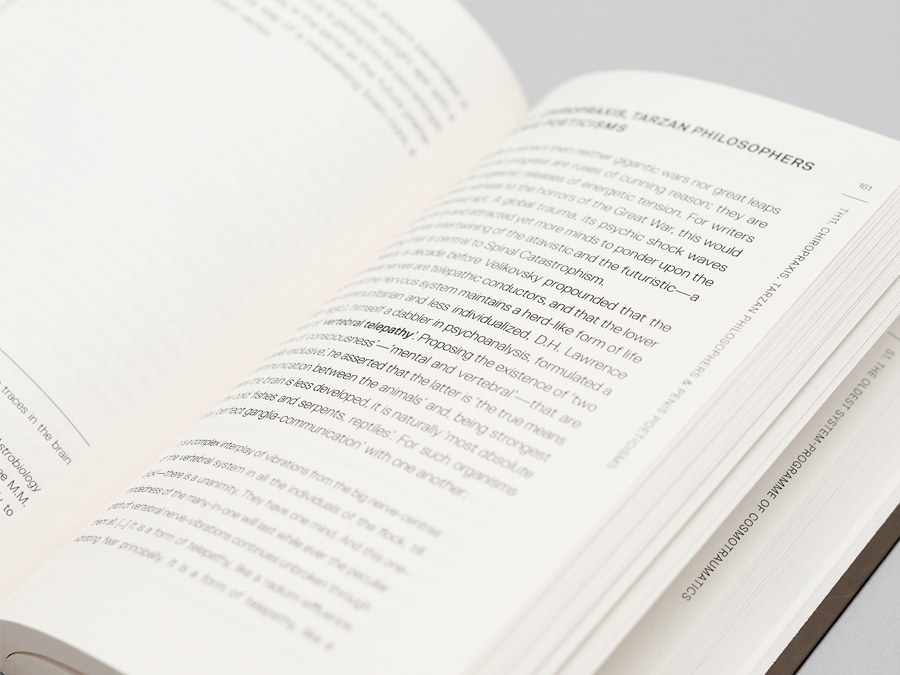 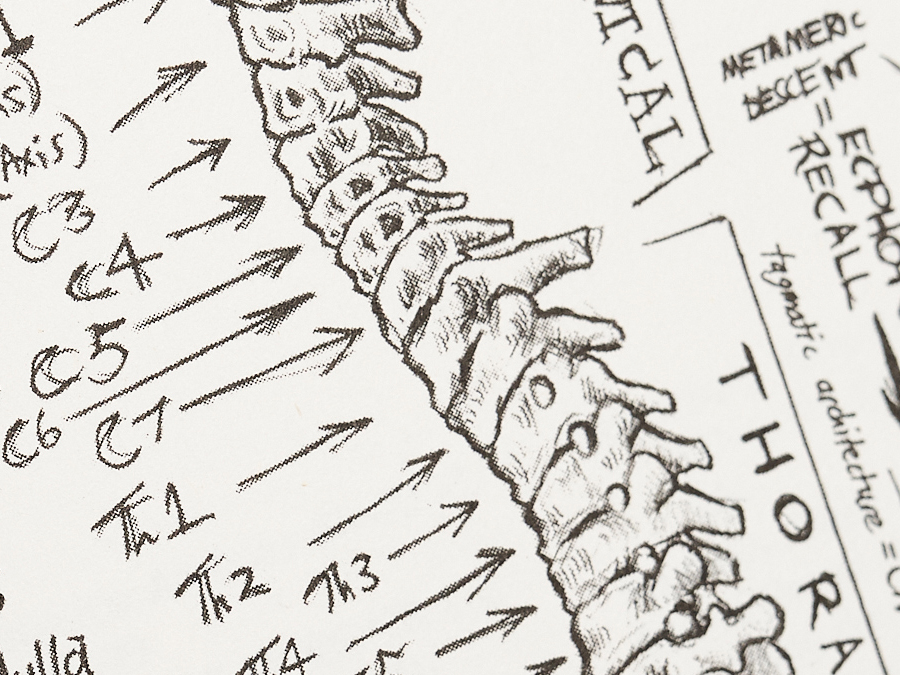 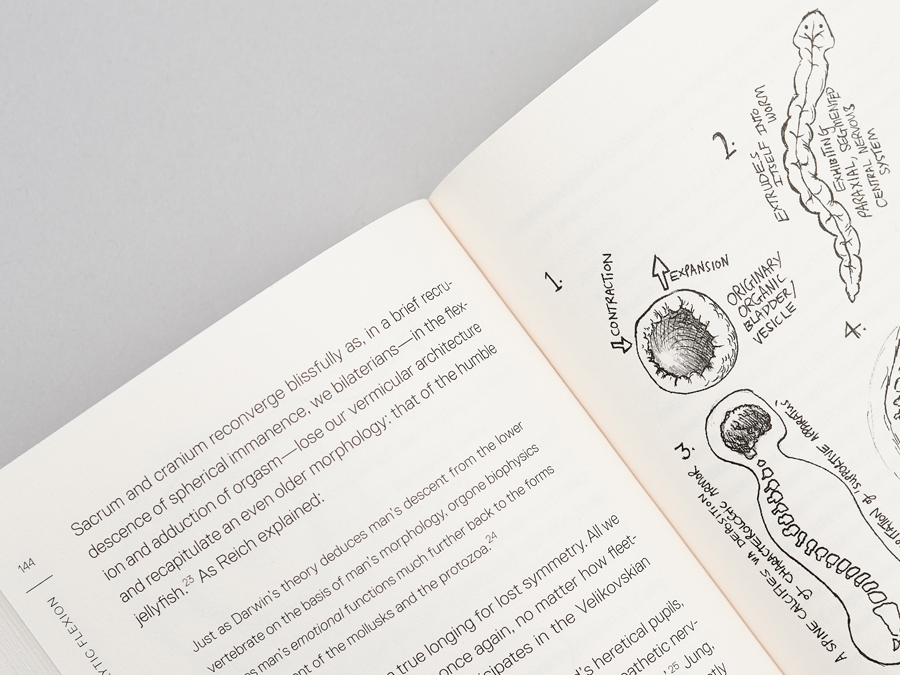 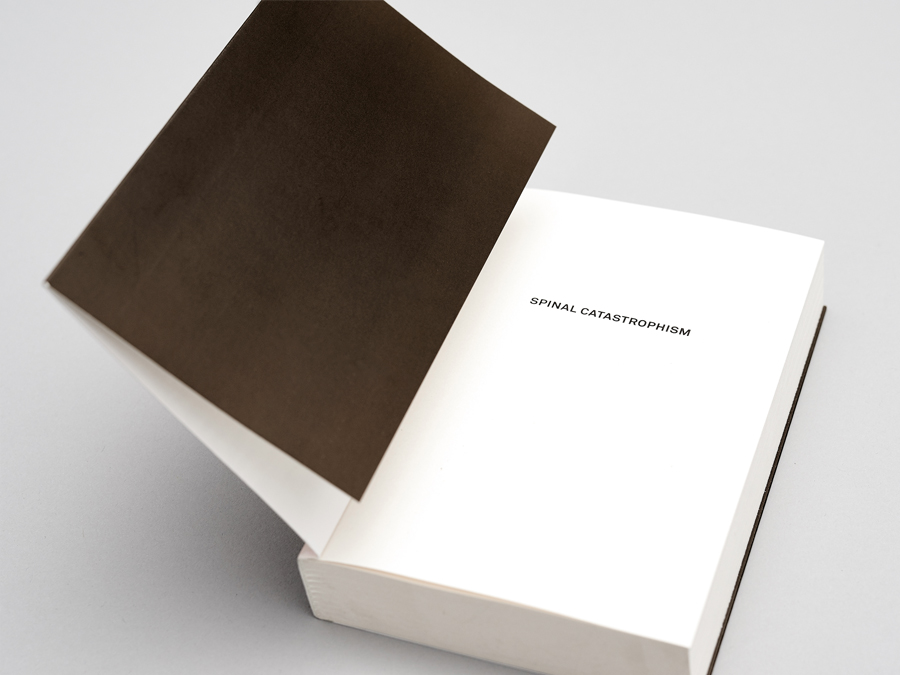 Drawing on cryptic intimations in the work of J.G. Ballard, Georges Bataille, William Burroughs, André Leroi-Gourhan, Elaine Morgan, and Friedrich Nietzsche, in the late twentieth century Dr. Daniel Barker formulated the axioms of Spinal Catastrophism: If human morphology, upright posture, and the possibility of language are the ramified accidents of natural history, then psychic ailments are ultimately afflictions of the spine, which itself is a scale model of biogenetic trauma, a portable map of the catastrophic events that shaped that atrocity exhibition of evolutionary traumata, the sick orthograde talking mammal.

Tracing its provenance through the biological notions of phylogeny and ‘organic memory’ that fuelled early psychoanalysis, back into idealism, naturephilosophy, and romanticism, and across multiform encounters between philosophy, psychology, biology, and geology, Thomas Moynihan reveals the historical continuity of Spinal Catastrophism, and analyzes its principal sources: the geological discovery of depth as memory, and the notion of recapitulation born of the collision of absolute idealism with natural history.

From psychoanalysis and myth to geology and neuroanatomy, from bioanalysis to chronopathy, from spinal colonies of proto-minds to the retroparasitism of the CNS, from ‘railway spine’ to Elizabeth Taylor’s lost gill-slits, this extravagantly comprehensive philosophical adventure uses the spinal cord as a guiding thread to rediscover forgotten pathways in modern thought.

Moynihan demonstrates that, far from being an fanciful notion rendered obsolete by advances in biology, Spinal Catastrophism dramatises fundamental philosophical problematics of time, identity, continuity, and the transcendental that remain central to any attempt to reconcile human experience with natural history.

From the Spine to the Stars