Urbanomic
The Number and the Siren (Original Edition)

The Number and the Siren 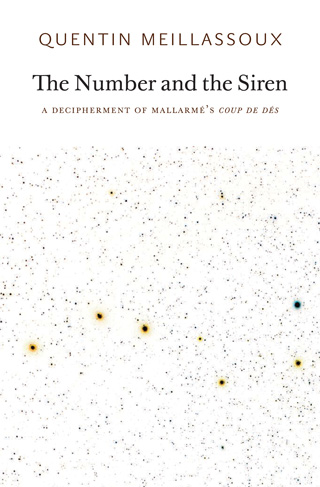 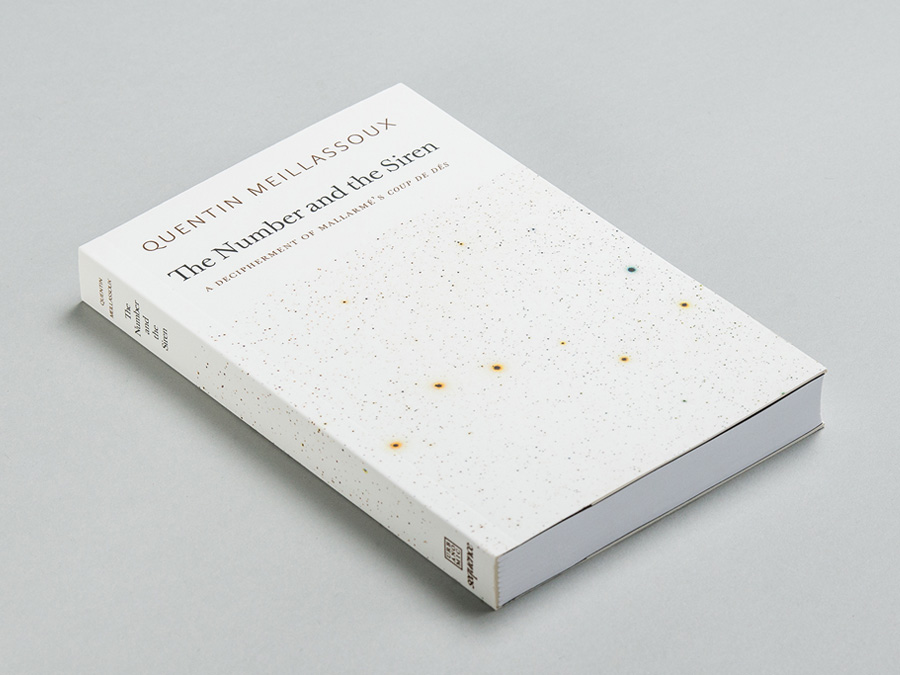 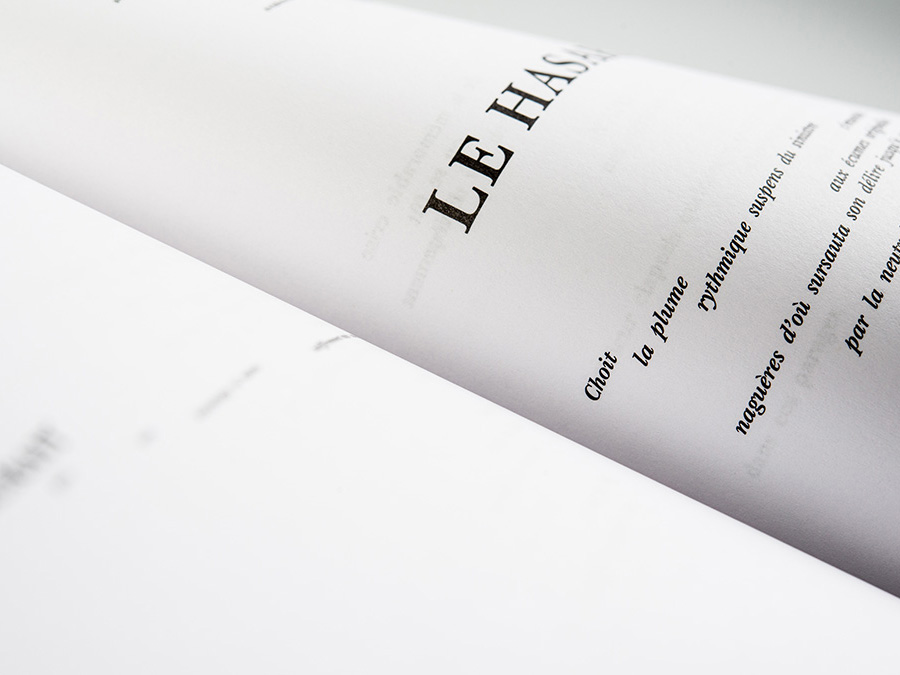 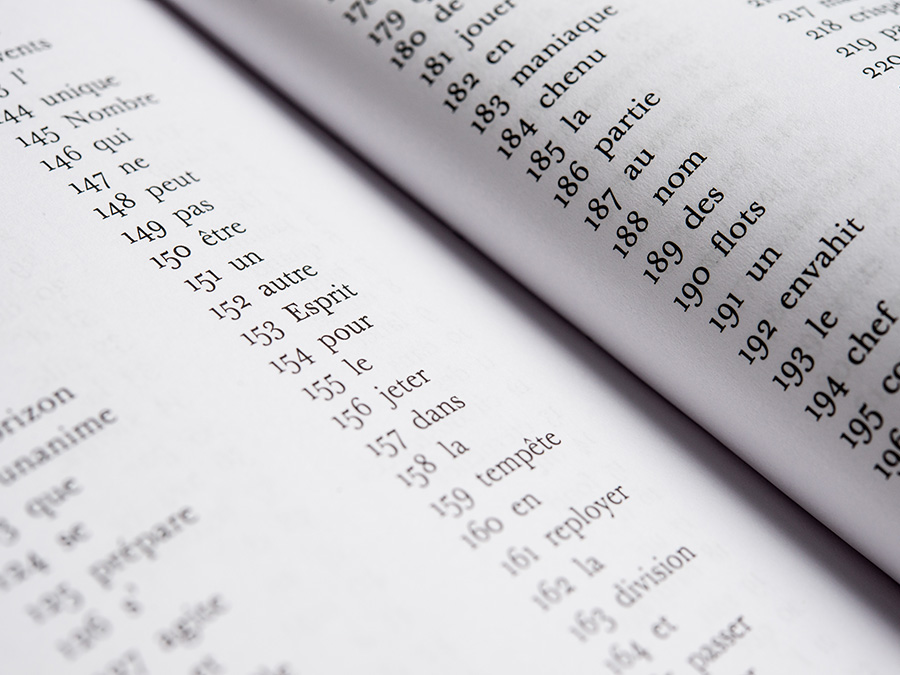 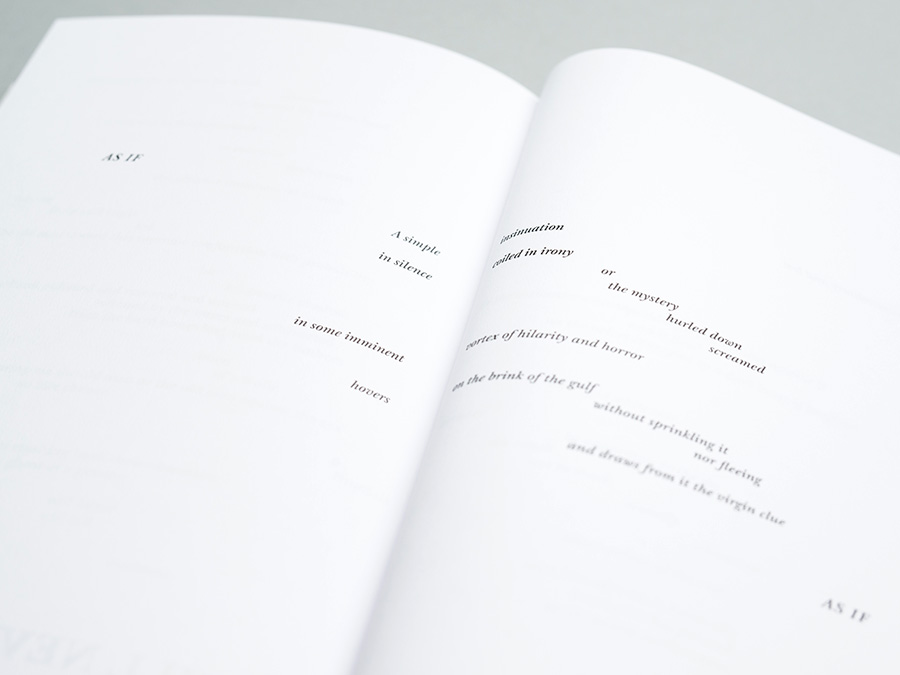 A page-turner … I haven’t read a critical book with such eagerness to find out what happens next for a long time. Beautifully produced and translated, a book every poetry lover will want to have in his pocket to read on bus, train and plane.

Meillassoux has added a crucial dimension nobody ever noticed despite innumerable ‘close readings’.

A meticulous literary study, a detective story à la Edgar Allan Poe, a treasure-hunt worthy of an adventure novel—such is the register in which can be deciphered the hidden secrets of a poem like no other. Quentin Meillassoux, author of After Finitude, continues his philosophical interrogation of the concepts of chance, contingency, infinity and eternity through a concentrated study of Mallarmé’s poem Un Coup de Dés, patiently deciphering its enigmatic meaning on the basis of a dazzlingly simple and lucid insight with regard to Mallarmé’s ‘unique Number’.

The decisive point of the investigation proposed by Meillassoux comes with a discovery, unsettling and yet as simple as a child’s game. The Number that ‘can be no other’ can only be revealed to us via a secret code, hidden in the Coup de dés like a key that finally unlocks every one of its poetic devices. Thus is also unveiled the meaning of that siren, emerging for a lightning-flash amongst the debris of the shipwreck: as the living heart of a drama that is still unfolding.

With this bold new interpretation of Mallarmé’s work, Meillassoux offers brilliant insights into modernity, poetics, secularism and religion, and opens a new chapter in his philosophy of radical contingency.

The volume contains the entire text of the Coup de dés and three other poems, with new English translations.