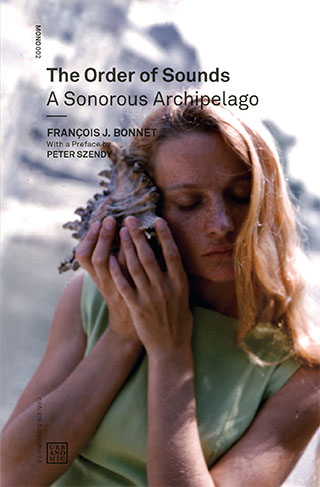 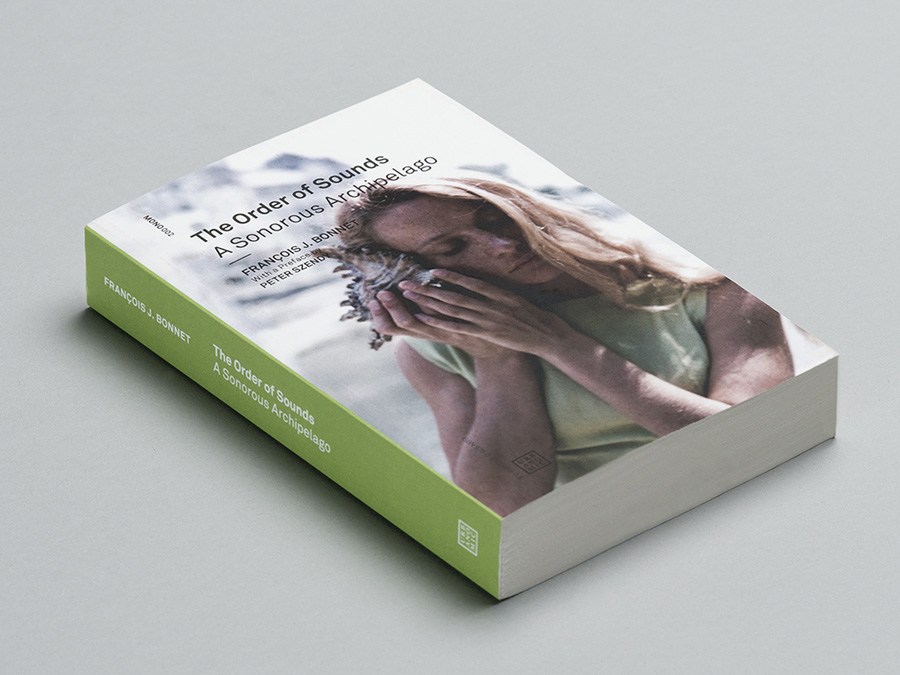 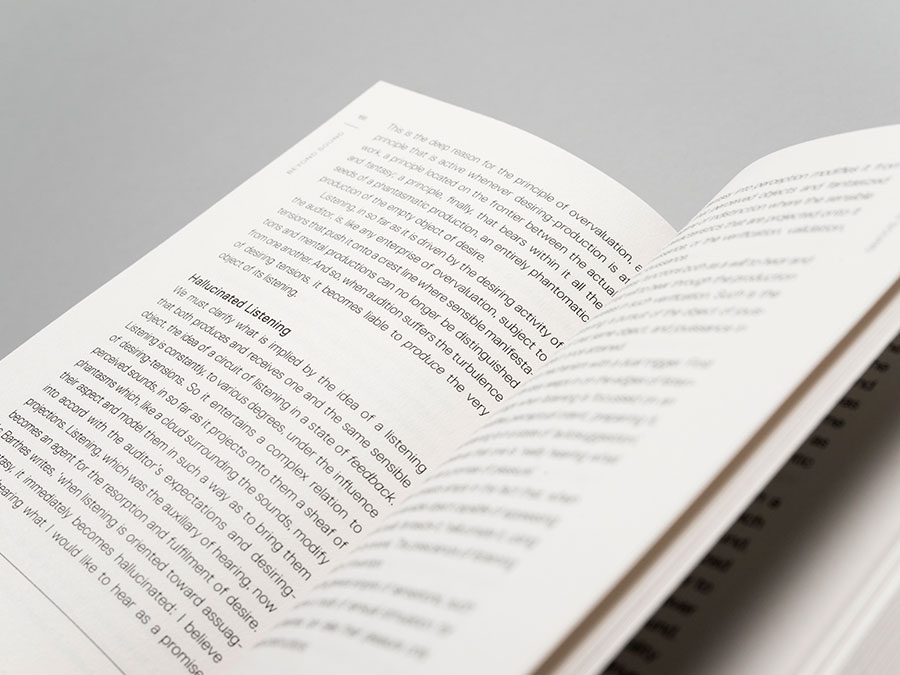 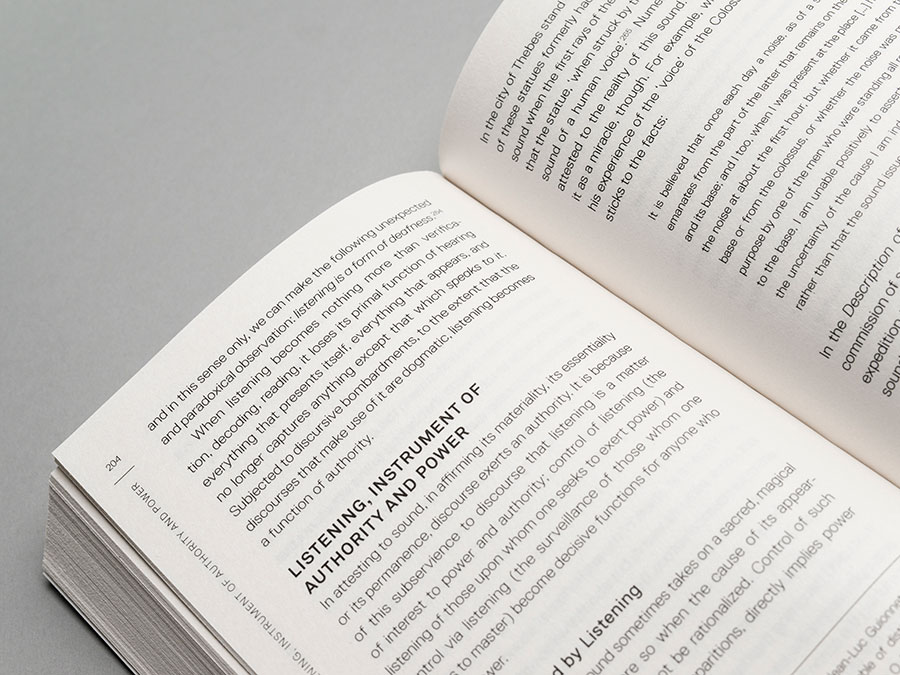 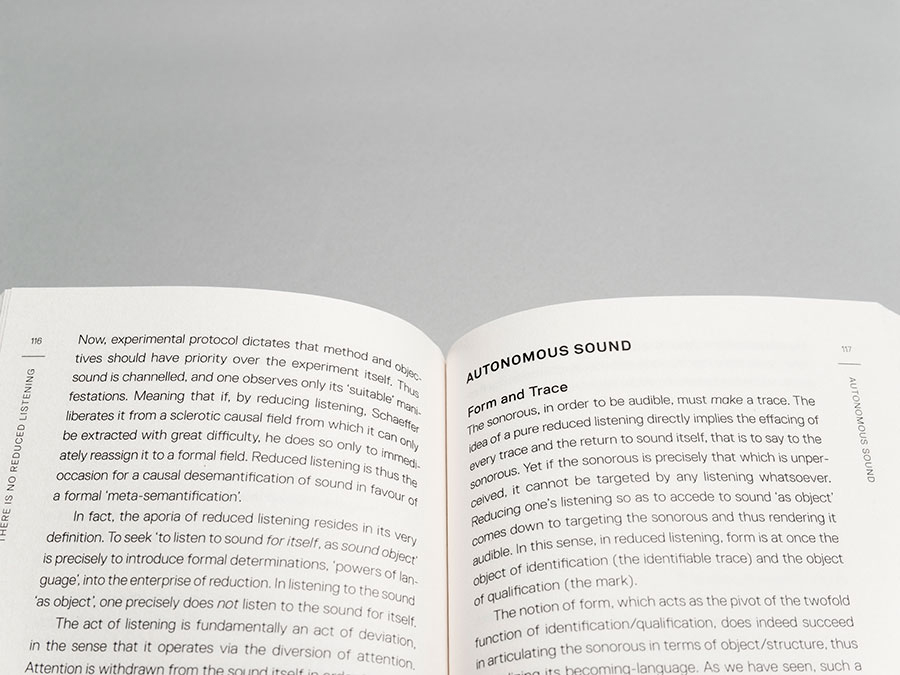 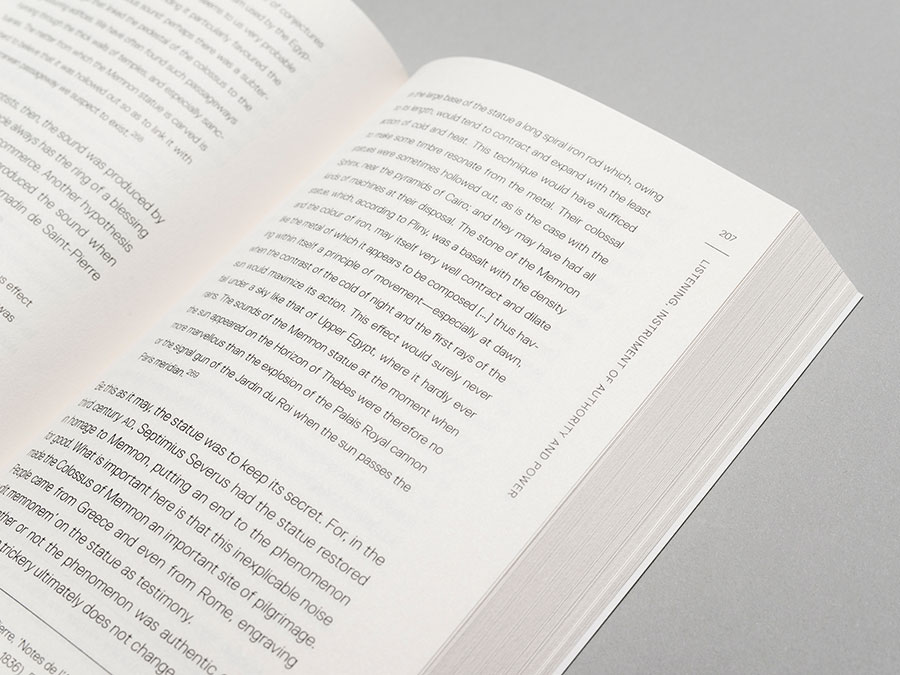 Operating at high theoretical altitude, in The Order of Sounds, François Bonnet sets himself a Herculean task: nothing less than the retheorisation of sound as such.
— Drew Daniels, The Wire

In The Order of Sounds, Bonnet tiptoes though a minefield laid out by both a discursive imperialism that forces the sonorous to speak and the false promise of direct access made by ontologies of sound. Bonnet’s schizological approach to the audible carefully identifies the blindspots of phenomenological and physicalist reductions of the sonorous, going beyond the confines of clunky notions such as ‘sound objects’ and ‘soundscape’ to propose a mode of listening attuned to the ungraspable, the imperceptible, and the indistinct.
— Steve Goodman, author of Sonic Warfare

Bonnet provides us with a fascinating exploration of the world of sound and our complex relationship to it. Surveying sound across its various manifestations, his conclusions offer a new perspective on how and why we process sounds, but also the continuing mystery of what lies behind them. The Order of Sounds represents an important contribution to the field of the philosophy of sound.
— Professor Stuart Sim, author of Manifesto for Silence

The Order of Sounds is an expansive journey through contemporary discourse on sound. It revisits key notions such as silence and reduced listening, calls on Deleuze, Nancy, Adorno and Simondon, introduces a new taxonomy of modes of listening and takes a firm stand against an essence of sound. Its reach is vast, and its depth impressive.
— Rahma Khazam, independent researcher

Taking the ‘sonorous’ neither as vast oceanic expanse nor as horizonless landmass—but rather, as a scatter of atolls, reefs, shifting sandbanks and shoals, Serendip dunes, islets, promontories and the like—François J Bonnet draws us into thinking though sound as emergence and primordial force before it shapes up as the order of sonic syntax and the system of everyday listening.
— Sarat Maharaj, writer and curator

To the theoretical propensities imprinted on the domain of sound by a rational order, François J. Bonnet opposes a veritable thinking of disorder, a ‘sonorous archipelago’ rather than a ‘theory of sound’. This unprecedented and salutary enterprise outlines a new path for a future ‘acoulogy’.
— Pierre-Yves Macé, Filigrane

Profoundly intimate yet immediately giving onto distant spaces, both an ‘organ of fear’ and an echo chamber of anticipated pleasures, an uncontrollable flow subject to unconscious selection and augmentation, the subtlety, complexity, and variety of modes of hearing has meant that sound has rarely received the same philosophical attention as the visual.

In The Order of Sounds, François J. Bonnet makes a compelling case for the irreducible heterogeneity of ‘sound’, navigating between the physical models constructed by psychophysics and refined through recording technologies, and the synthetic production of what is heard. From primitive vigilance and sonic mythologies to digital sampling and sound installations, he examines the ways in which we make sound speak to us, in an analysis of listening as a plurivocal phenomenon drawing on Foucault, Deleuze and Guattari, Barthes, Nancy, Adorno, and de Certeau, and experimental pioneers such as Tesla, Bell, and Raudive. Stringent critiques of the ‘soundscape’ and ‘reduced listening’ demonstrate that univocal ontologies of sound are always partial and politicized; for listening is always a selective fetishism, a hallucination of sound filtered by desire and convention, territorialized by discourse and its authorities.

Bonnet proposes neither a disciplined listening that targets sound ‘itself’, nor an ‘ocean of sound’ in which we might lose ourselves, but instead maps out a sonorous archipelago—a heterogeneous set of shifting sonic territories shaped and aggregated by the vicissitudes of desire and discourse.