The Revenge of Reason

On Logic and the Theory of Science
Structure and Synthesis 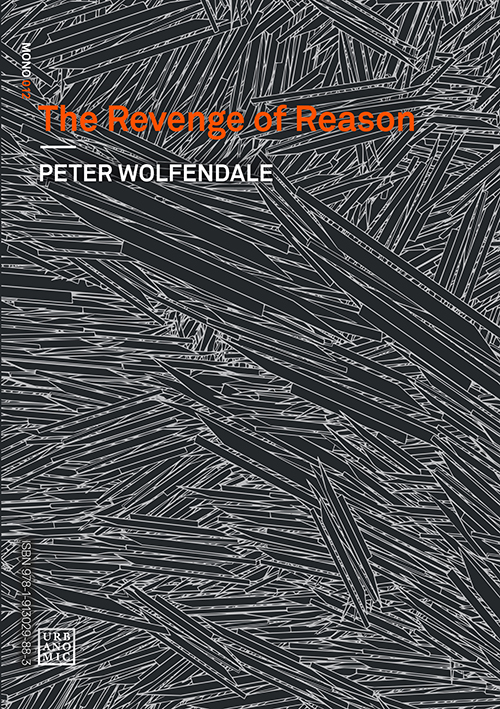 What is the fate of Reason in the twenty-first century? Is its invocation nothing but a cipher for earthly powers that dissolve and retrench as the political terrain shifts, or is Reason the only force capable of eroding the unthinking intuitions upon which those powers thrive? Can it be mobilised into concrete systems of uncommon sense, collective weapons to despatch all self-serving rationalisations and vacuously ‘reasonable’ banalities?

Today more than ever, in the face of disinformation, memetic plagues, and neuroactive media, if we are to resist not just the continual solicitation of our cognitive reflexes, but also the unearned authority of endless everyman rationalists and self-appointed secular priests of rationality, then we have no choice but to mobilise Reason to continually dissect the responsibilities they shirk, and to embrace the future demands of thought.

Peter Wolfendale has long been dedicated to this philosophical task, and The Revenge of Reason lays out his vision for Neorationalism as a distinctive philosophical trajectory, exploring the outermost possibilities of Prometheanism, Inhumanism, and Enlightenment, as well as collecting interviews and writings on various philosophical figures and topics, addressing the deepest questions of Physis, Logos, and Ethos—all with exemplary clarity and pedagogical generosity.

Against those who would chain the fate of humanity to its animal nature, Wolfendale’s work makes the case for unbinding our rationality from every petty naturalism and every fixed image of thought, heralding an inhuman destiny unleashed by the revenge of Reason.