Urbanomic
To Live and Think Like Pigs (Original Edition)

The Incitement of Envy and Boredom in Market Democracies 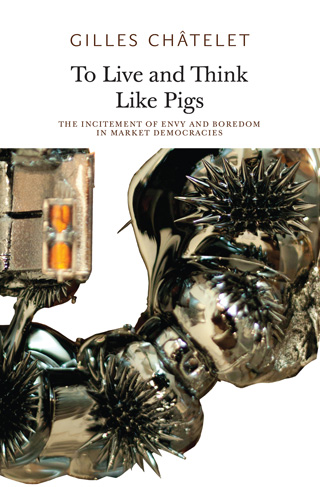 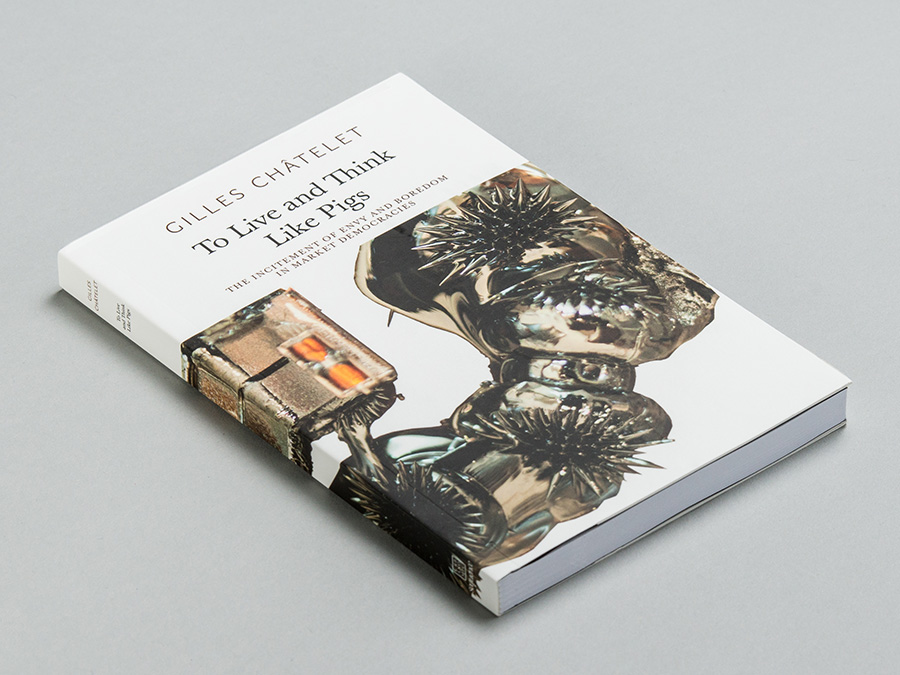 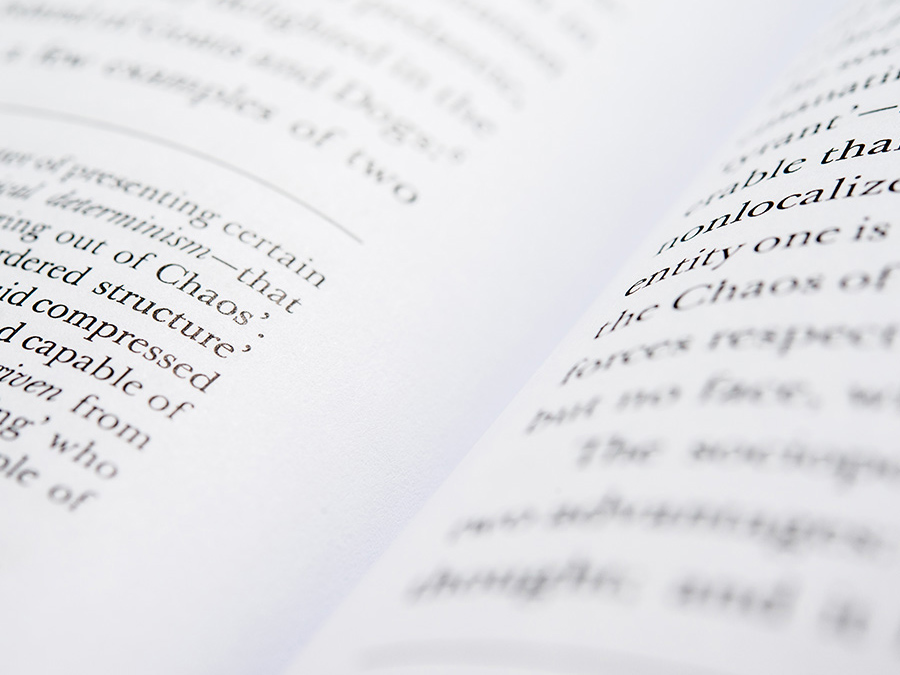 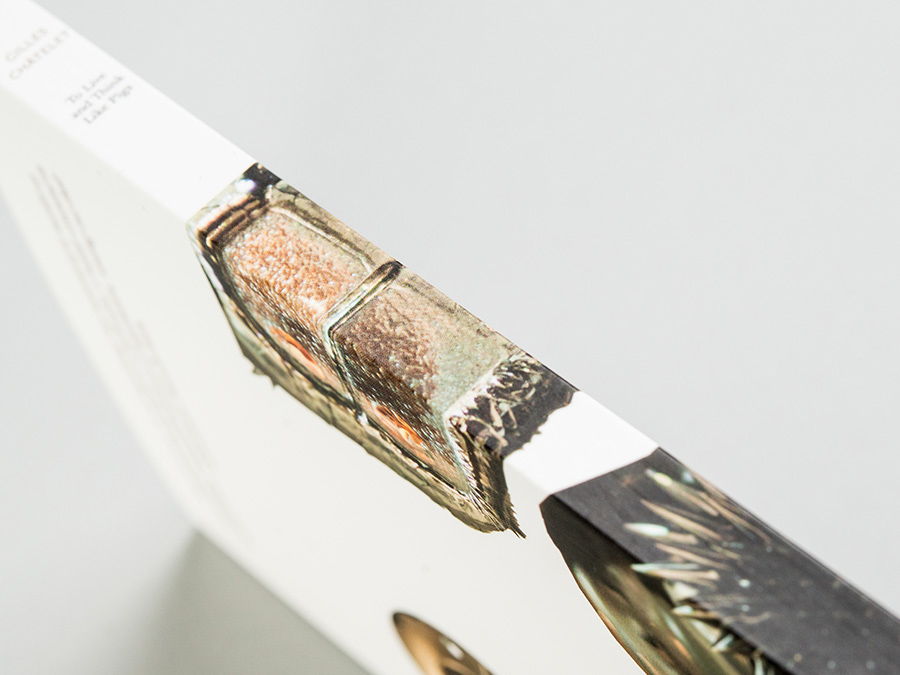 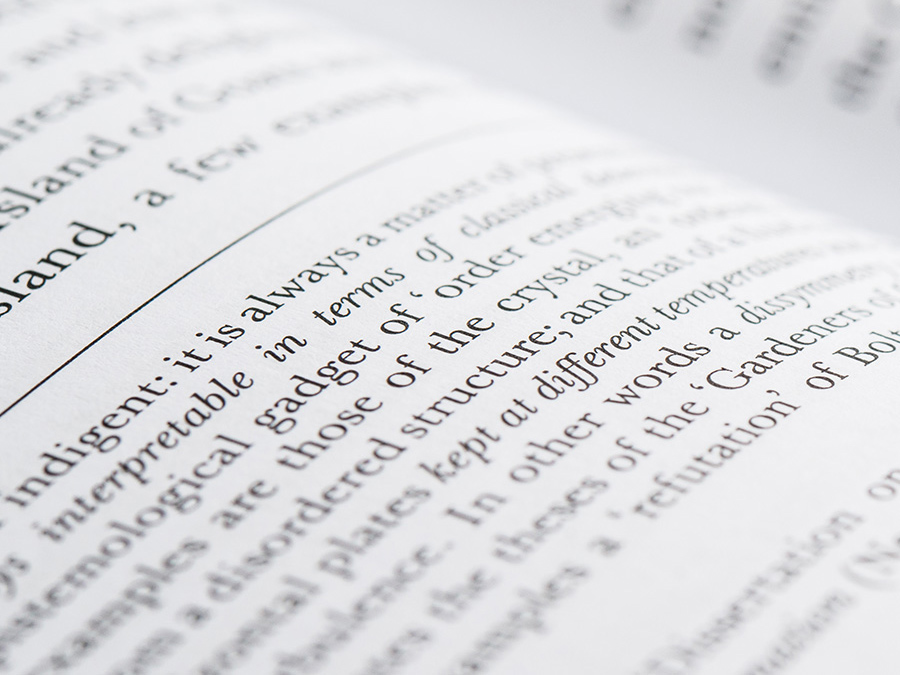 Châtelet’s book is raw, sharp, and unchained to the point where we are eventually dragged through a towering spiral of argument that slashes wildly at the emergent ‘realism’ of the late postmodern consensus.
— Liam Gillick, e-flux

Châtelet saw clearly the dangers of a taste for ideas such as chaos and emergence, and anticipates the buzz around big data, crowdsourcing, thought-leaders, market democracy and even bespoke Brooklyn yogurt-makers. He is a Juvenal or Jonathan Swift for this disintegrating spectacle that is the over-developed world.
— McKenzie Wark

An uproarious portrait of the evils of the market and a technical manual for its innermost ideological workings, this is the story of how the perverted legacy of liberalism sought to knead Marx’s ‘free peasant’ into a statistical ‘average man’—pliant raw material for the sausage-machine of postmodernity.

Combining the incandescent wrath of the betrayed comrade with the acute discrimination of the mathematician-physicist, Châtelet scrutinizes the pseudoscientific alibis employed to naturalize ‘market democracy’ and the ‘triple alliance’ between politics, economics, and cybernetics.

Crucial reading for any future politics that wants to replace individualism with individuation and libertarianism with liberation, this new translation constitutes a major contribution to contemporary debate on neoliberalism, economics and capitalist subjectivation.

A Martial Art of Metaphor: Two Interviews with Gilles Châtelet