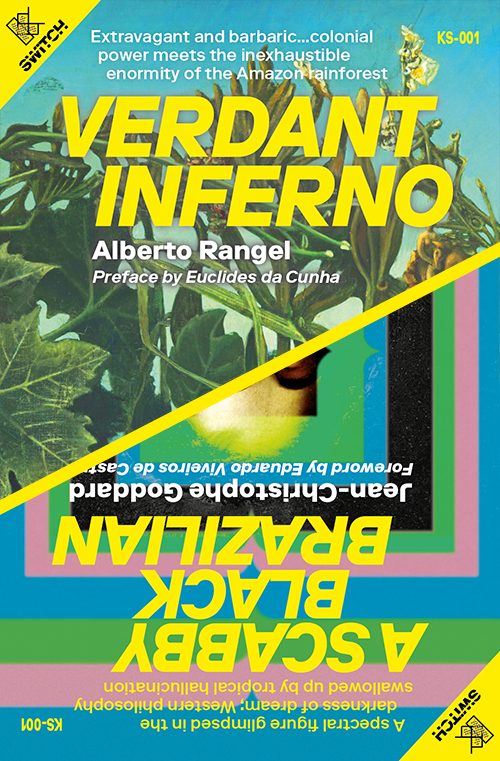 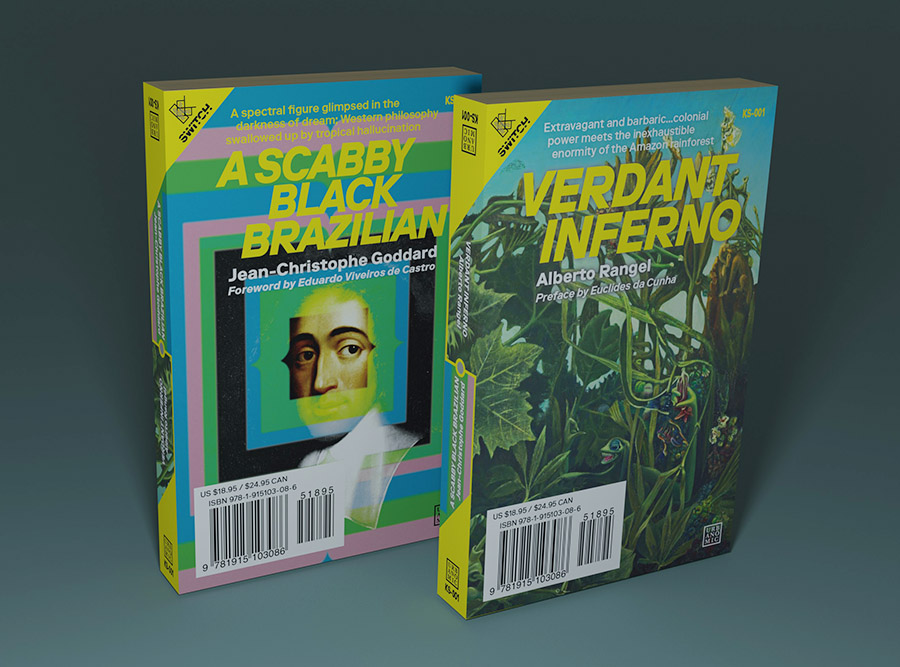 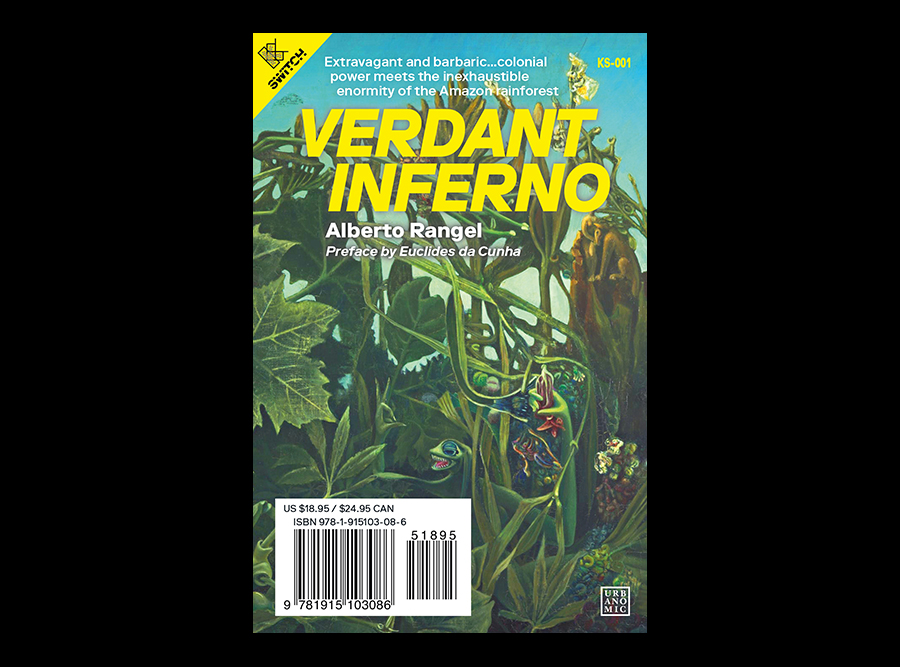 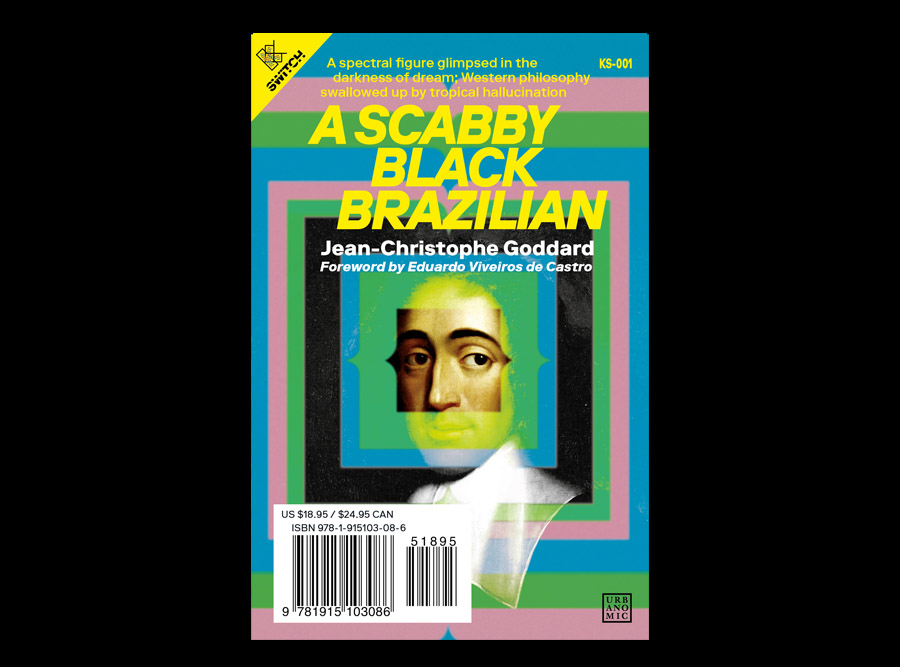 A classic of Brazilian literature is twinned with an overheated tract in which tropical delirium swallows up Western philosophy.

Both attack the decolonial question with poetic ferocity, ignited by the moment when colonialist rationality meets its limits in the ‘magnificent disorder’ of the Amazon jungle.

Described in Eduardo Viveiros de Castro’s foreword as ‘no longer an interpretation of Brazil but an interpenetration with Brazil’, Jean-Christophe Goddard’s strange theory-fiction plunges Western philosophy into the great American schizophrenia, where its ordered categories are devoured by uncontainable contaminations—first and foremost the rainforest itself, a ‘monstrosity unapproachable by the cogito’.

In 1664, the Portuguese Bento de Espinosa wrote of his terrifying hallucination of ‘a scabby black Brazilian’. But rather than a vision of ‘the Other’, the dream figure was a frightful glimpse of Bento’s own duplicity. Upon adopting the ‘clean white nickname’ of Benedict de Spinoza, the philosopher cut ties with his homeland and its colonial misadventures, repudiating this spectre that flees along the lines of migration: ‘Spinoza is American…the journey is intensive’.

The rainforest also precipitates a deregulation of the senses in Verdant Inferno, Alberto Rangel’s classic 1904 work of Brazilian literature. In Rangel’s astonishing tales, this ‘poet-engineer’ sent into the dark interior as a state representative records his encounters in a style that shimmers between objective documentary and visionary limit experience.