Duchamp Looked At (From the Other Side)
Enchantment of the Virtual 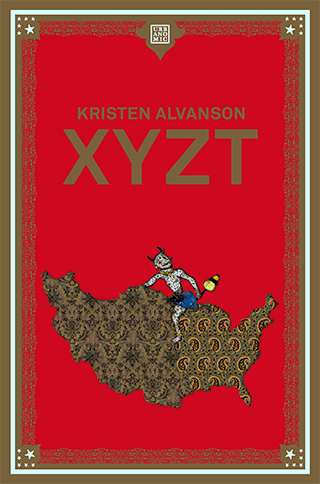 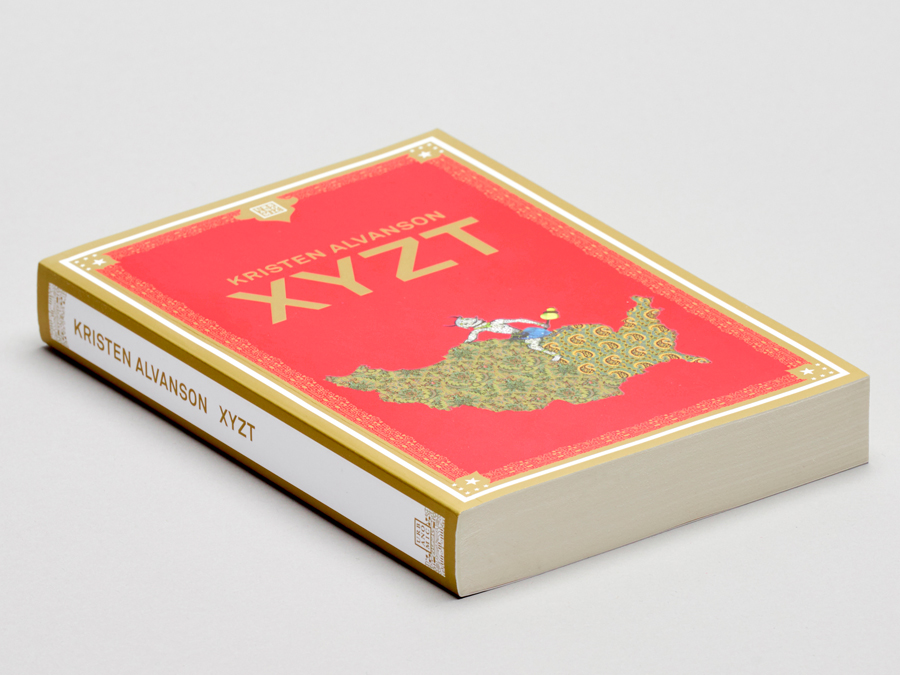 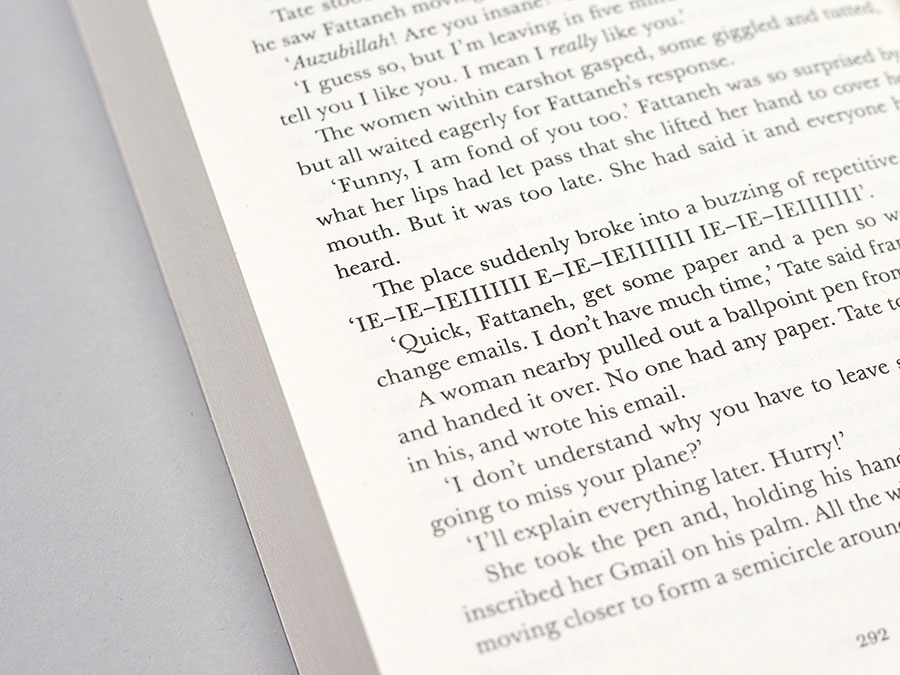 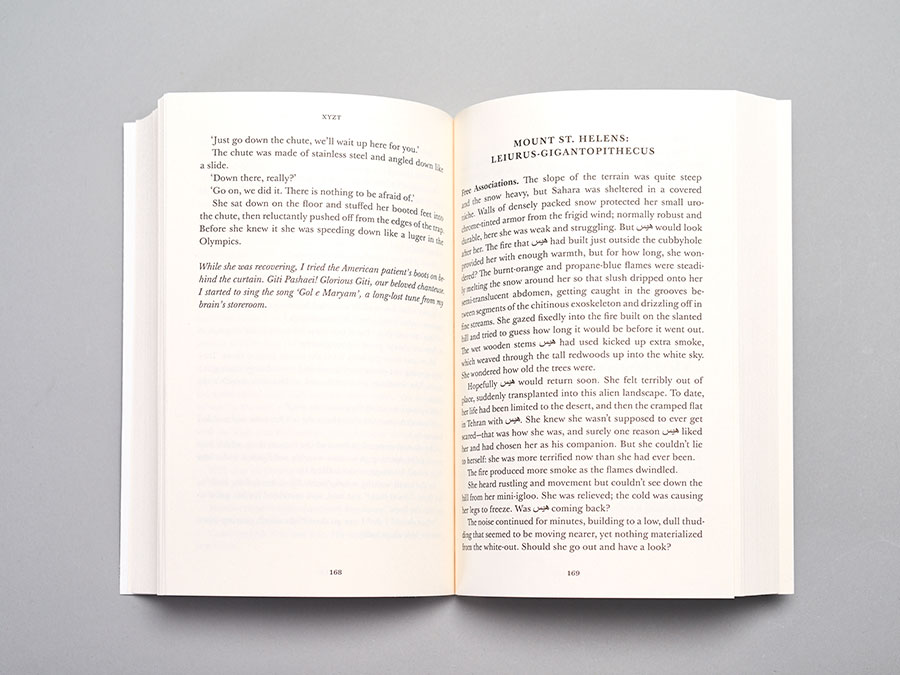 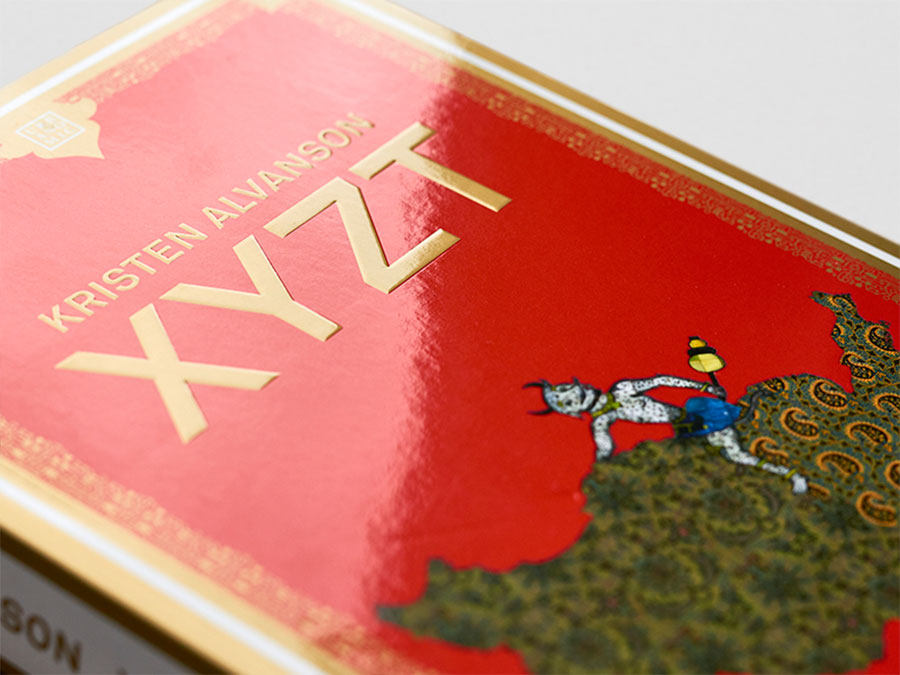 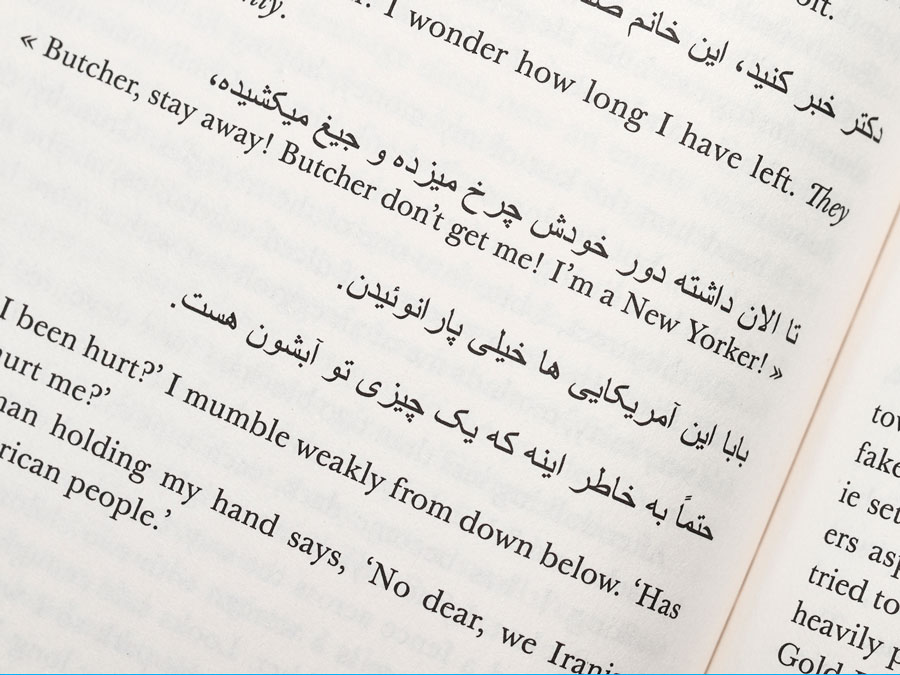 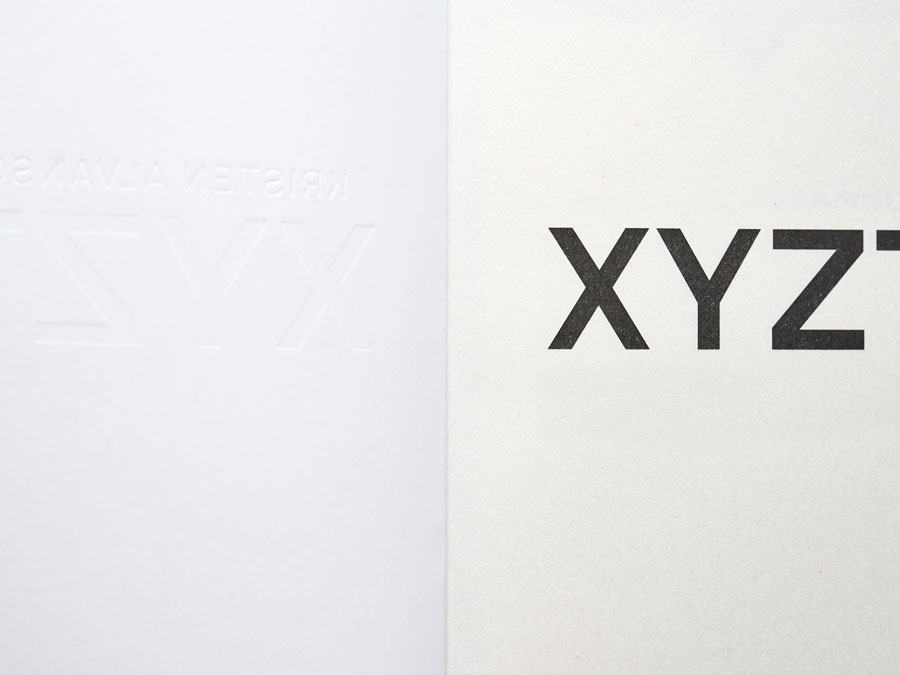 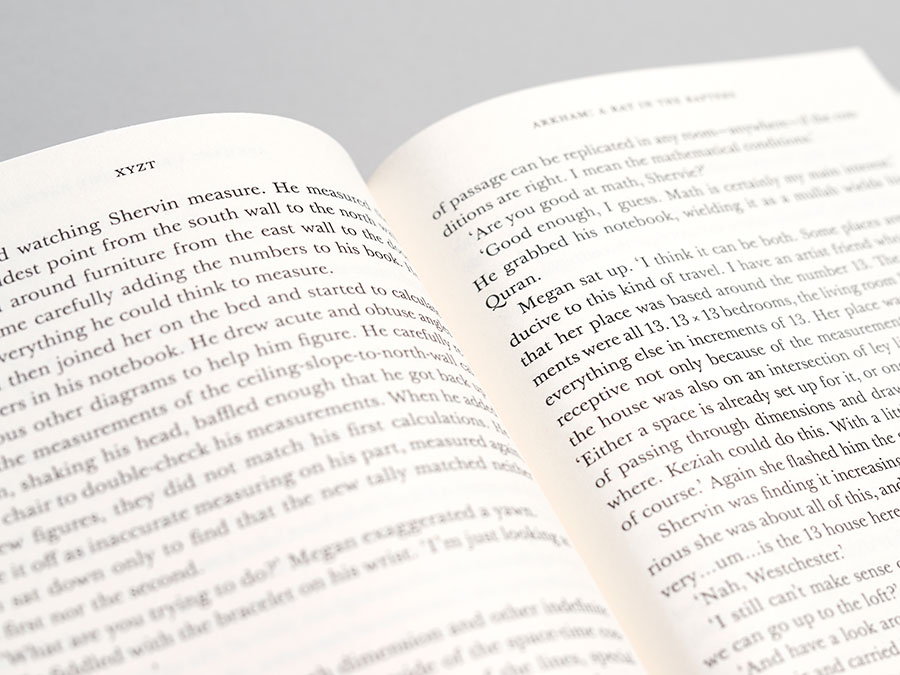 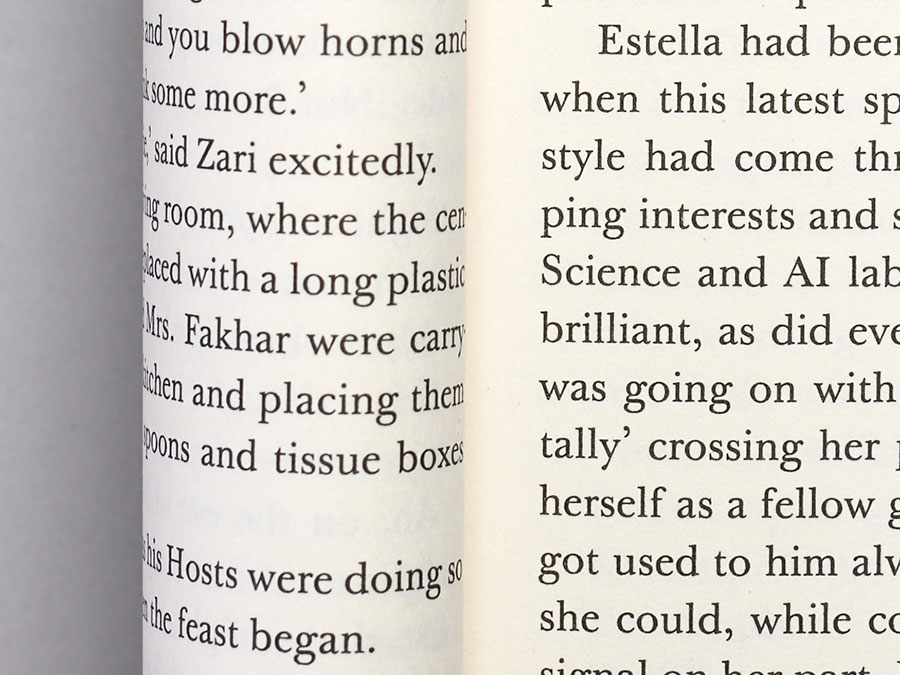 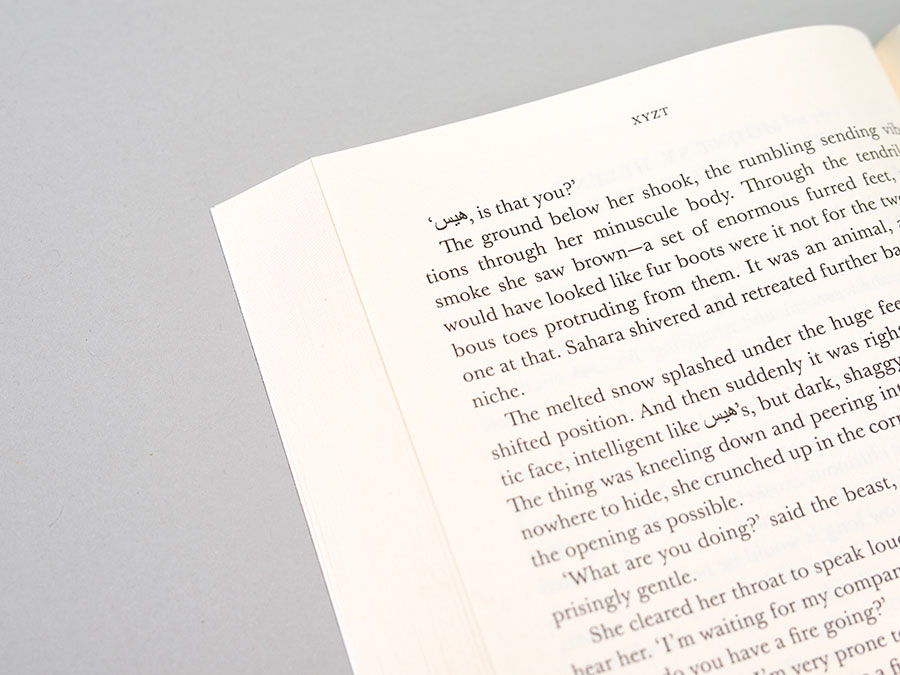 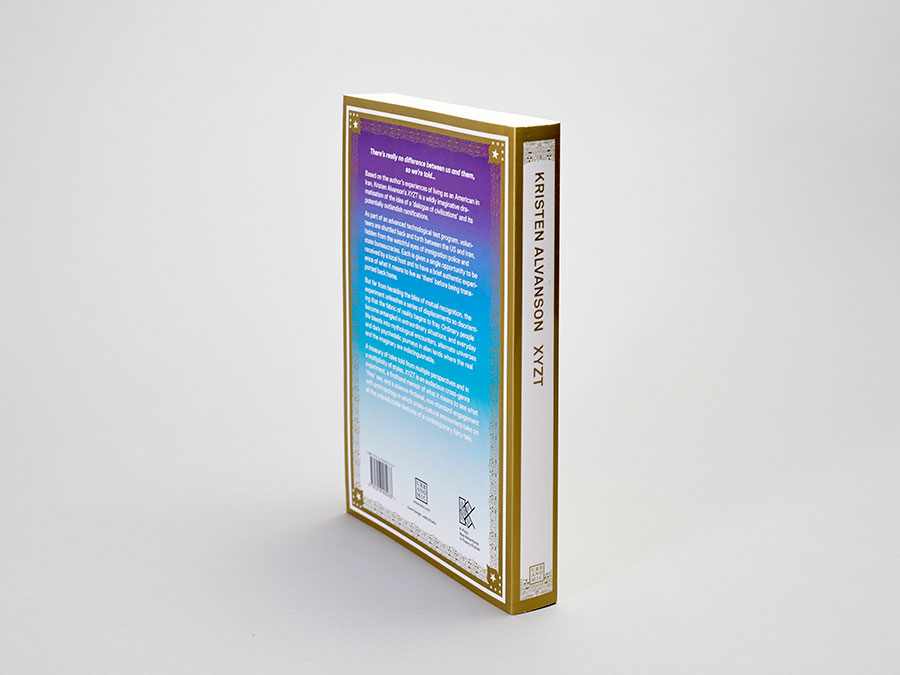 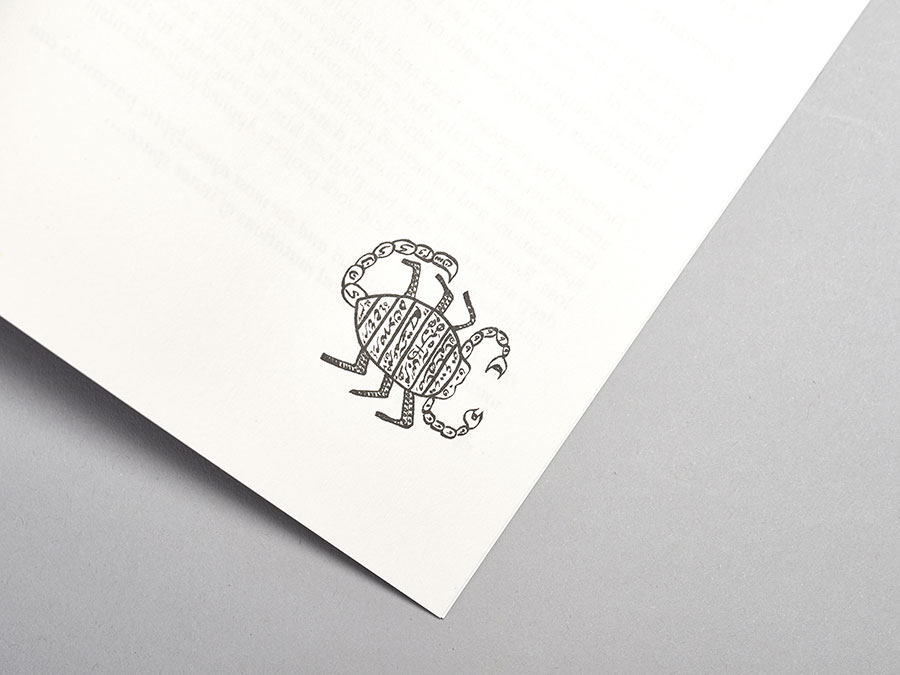 XYZT is high-concept sci-fi. Its exploration of the limits of cross-cultural communication makes for fascinating reading.
— Helen Marshall, New Scientist

‘There’s really no difference between us and them, so we’re told….’

Based on the author’s experiences of living as an American in Iran, Kristen Alvanson’s XYZT is a wildly imaginative dramatisation of the idea of a ‘dialogue of civilizations’ and its potentially outlandish ramifications.

As part of an advanced technological test program, volunteers are shuttled back and forth between the US and Iran, hidden from the watchful eyes of immigration police and state bureaucracies. Each is given a single opportunity to be received by a local host and to have a brief authentic experience of what it means to live as ‘them’ before being transported back home.

But far from heralding the bliss of mutual recognition, the experiment unleashes a series of displacements so disorienting that the fabric of reality begins to fray. Ordinary people become entangled in extraordinary situations, and everyday life bleeds into mythological encounters, alternate universes and dark psychedelic journeys in alien lands where the real and the imaginary are indistinguishable.

A treasury of tales told from multiple perspectives and in a multiplicity of styles, Alvanson’s debut novel is an audacious cross-genre experiment, a firsthand memoir of what it means to see what ‘they’ see, and a science-fictional, non-standard engagement with anthropology in which cross-cultural encounters take on all the unpredictable features of a contemporary fairy tale.