How Humanity Discovered Its Own Extinction 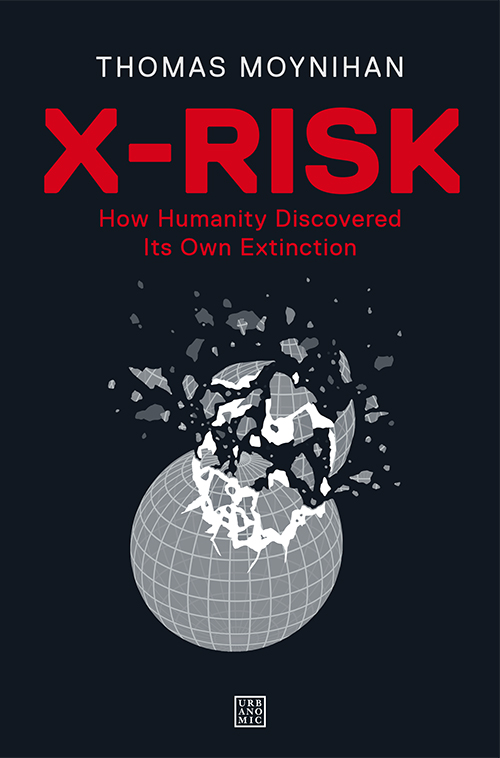 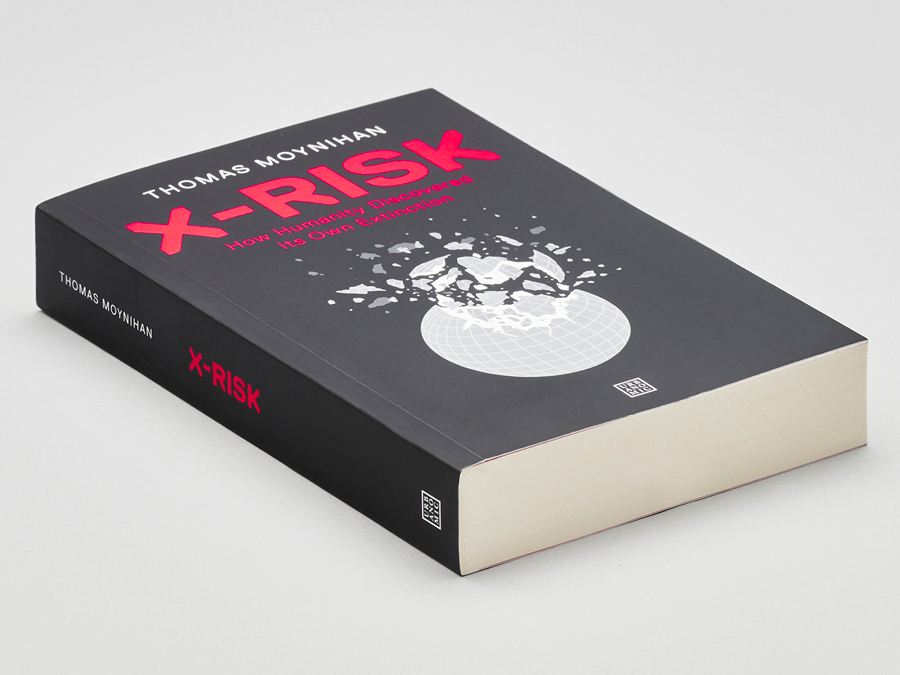 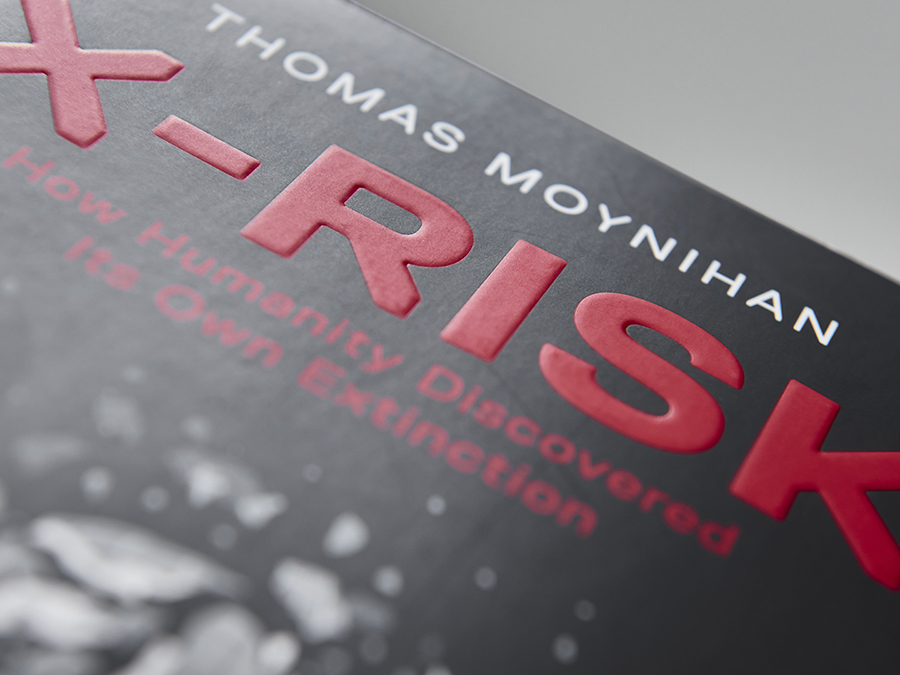 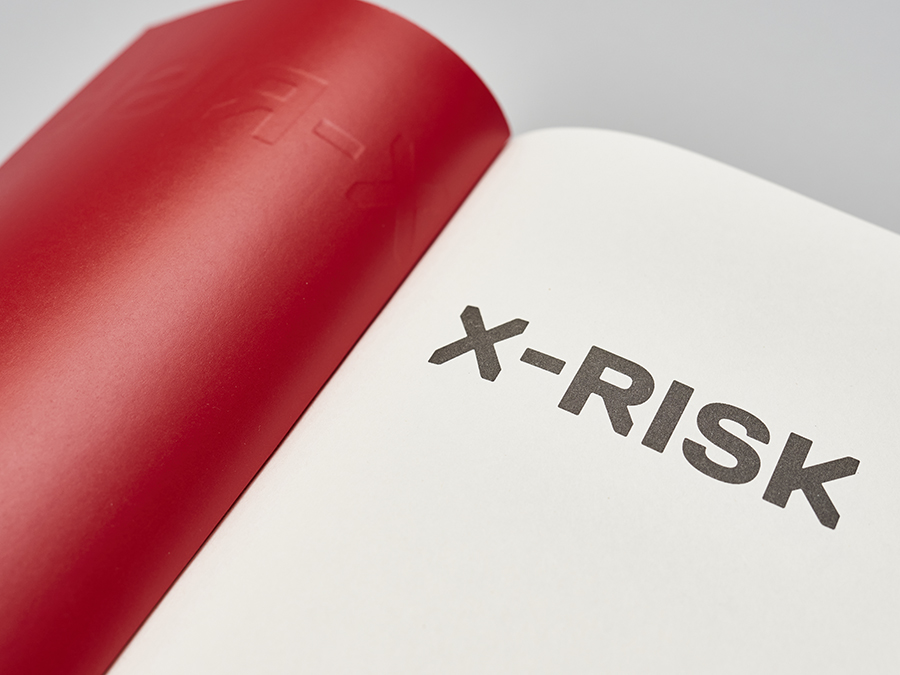 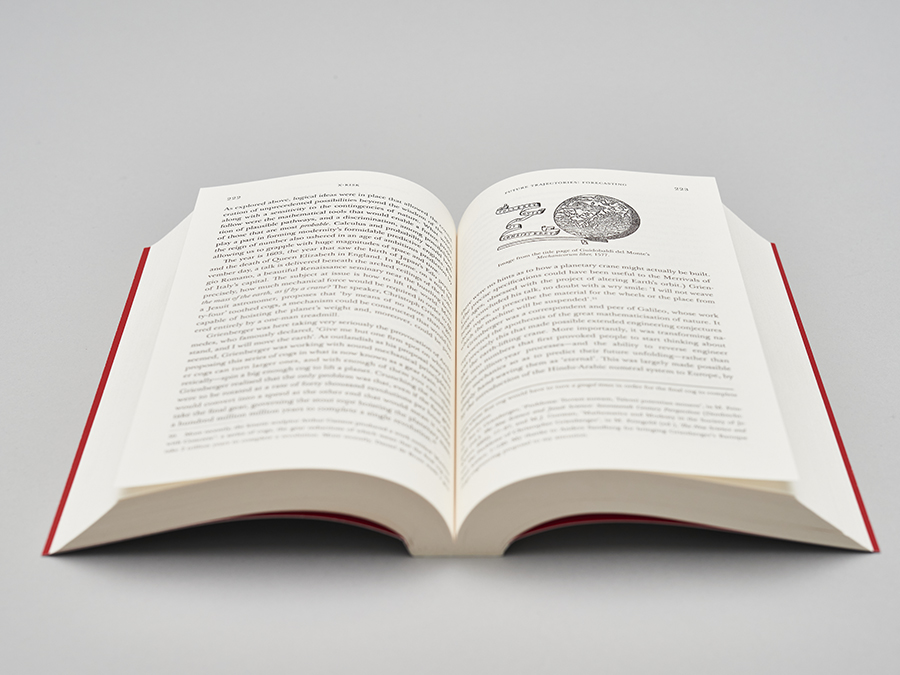 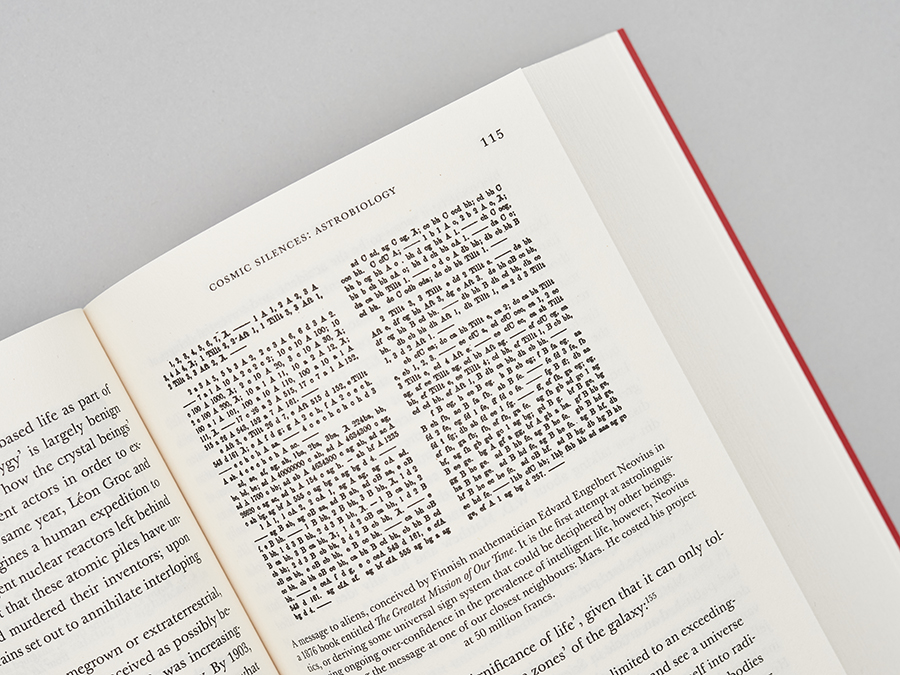 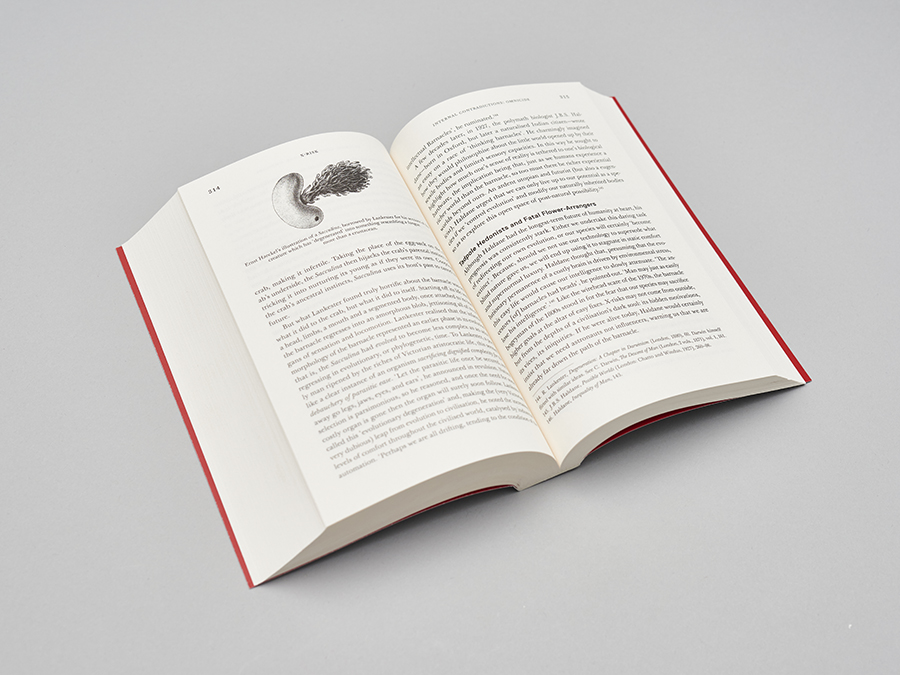 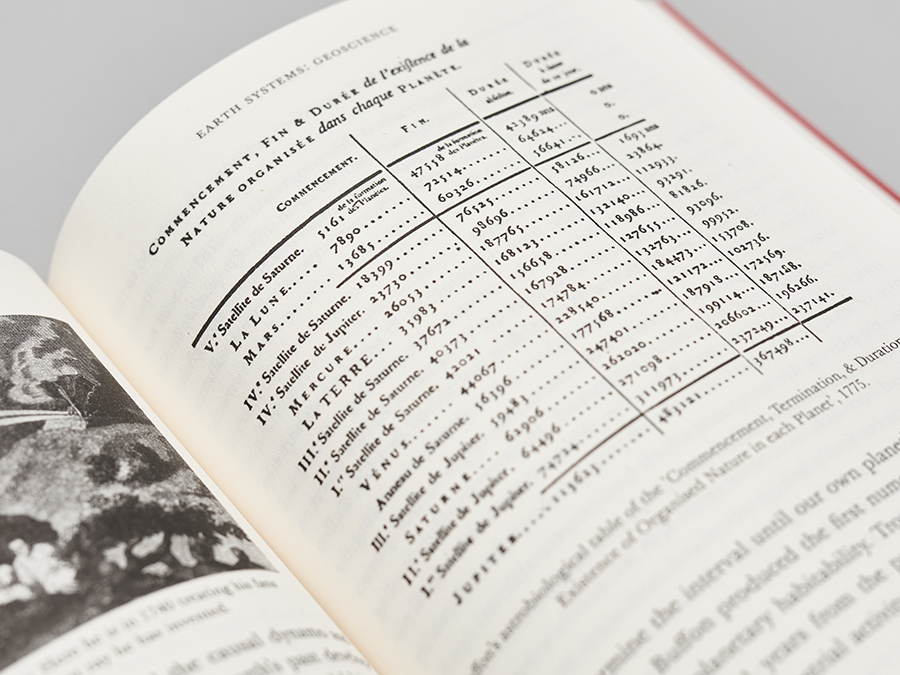 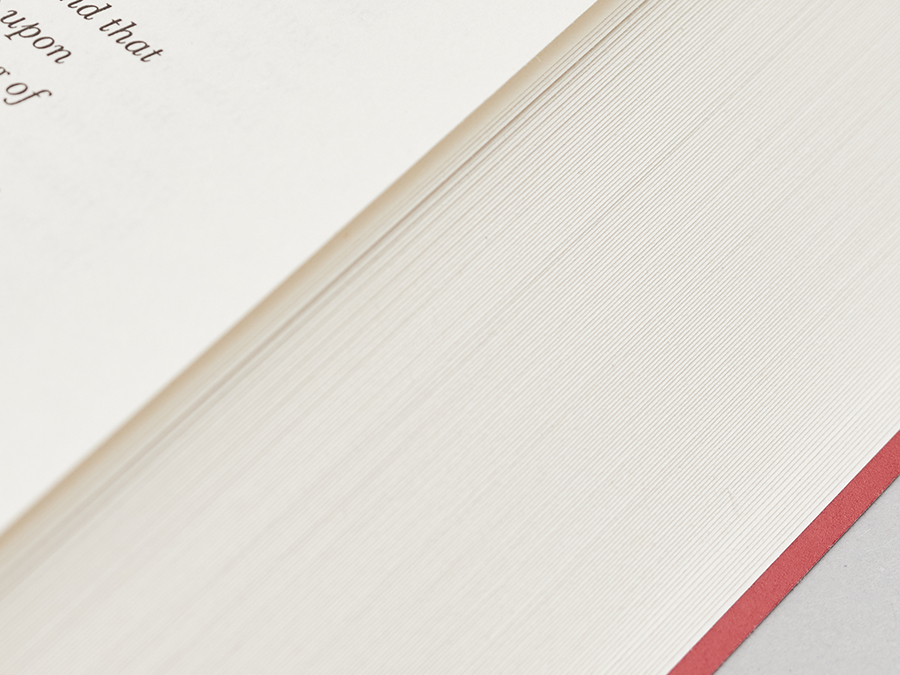 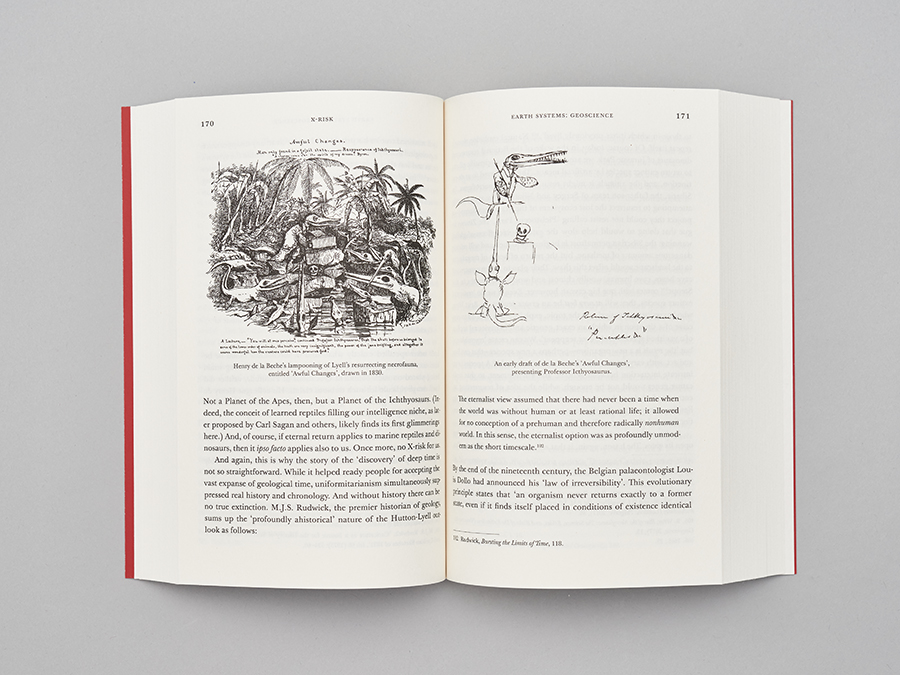 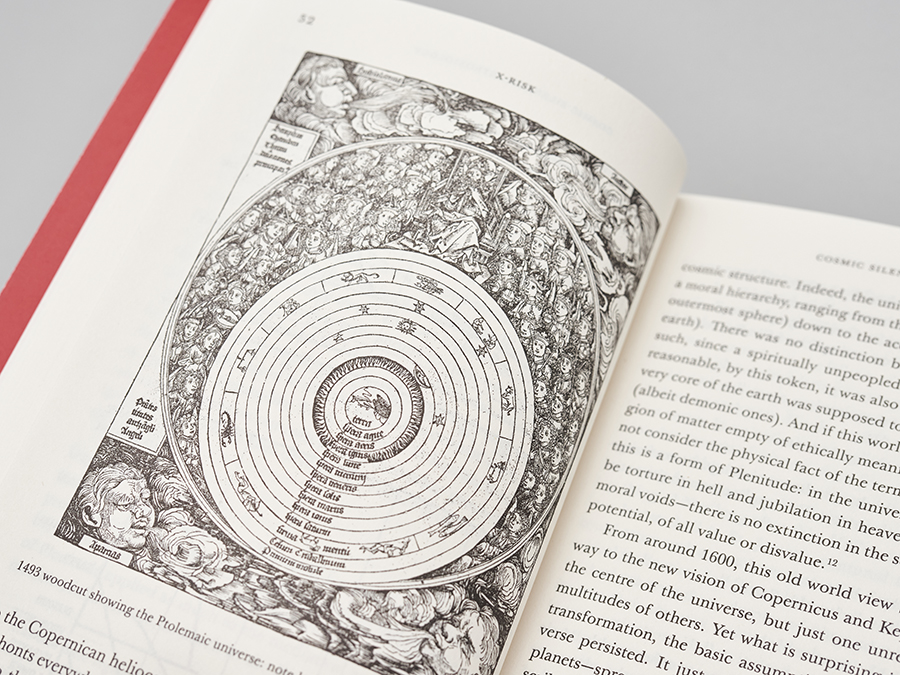 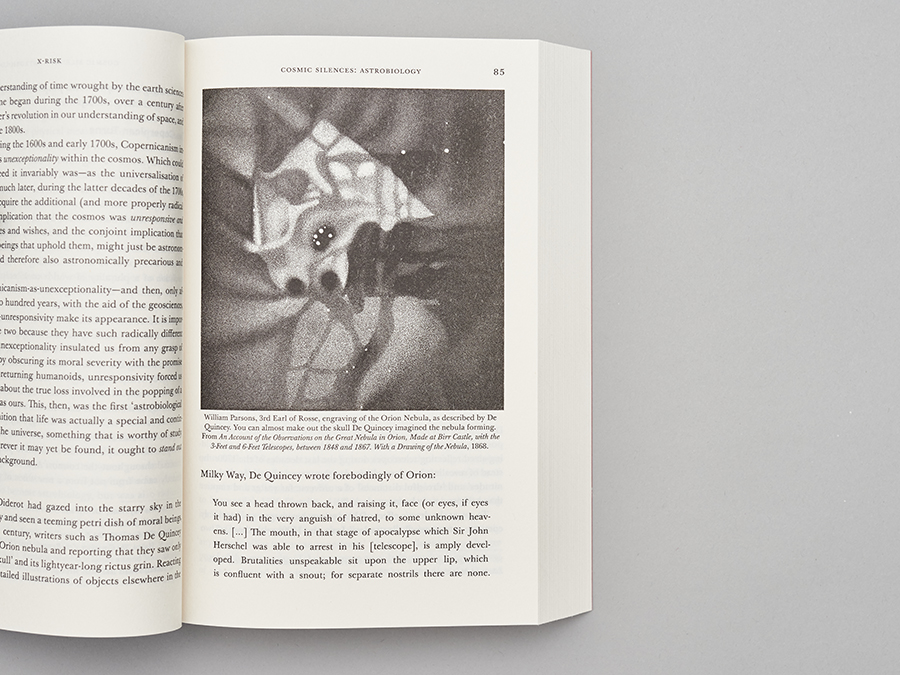 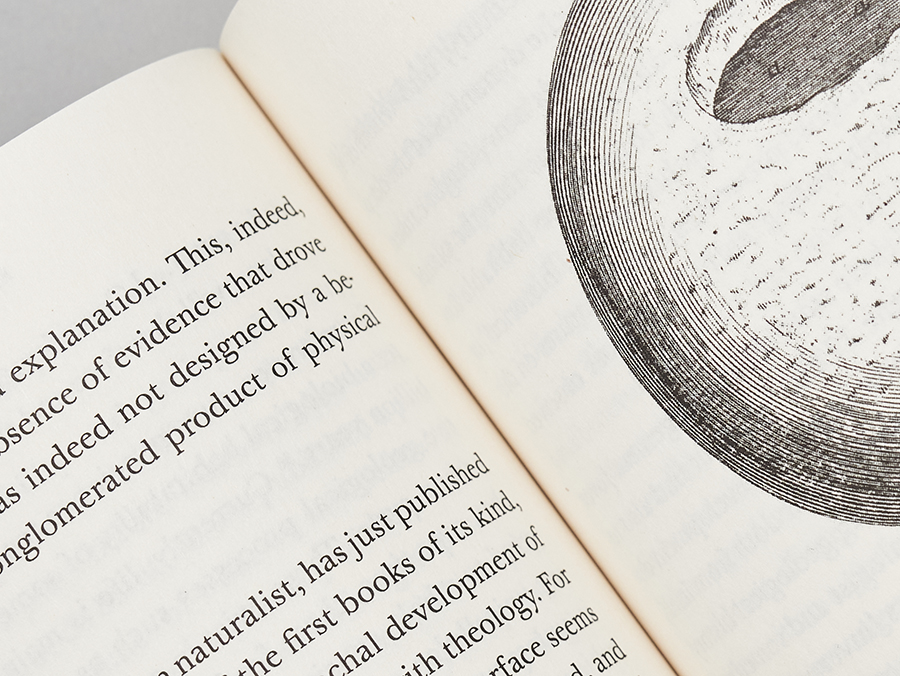 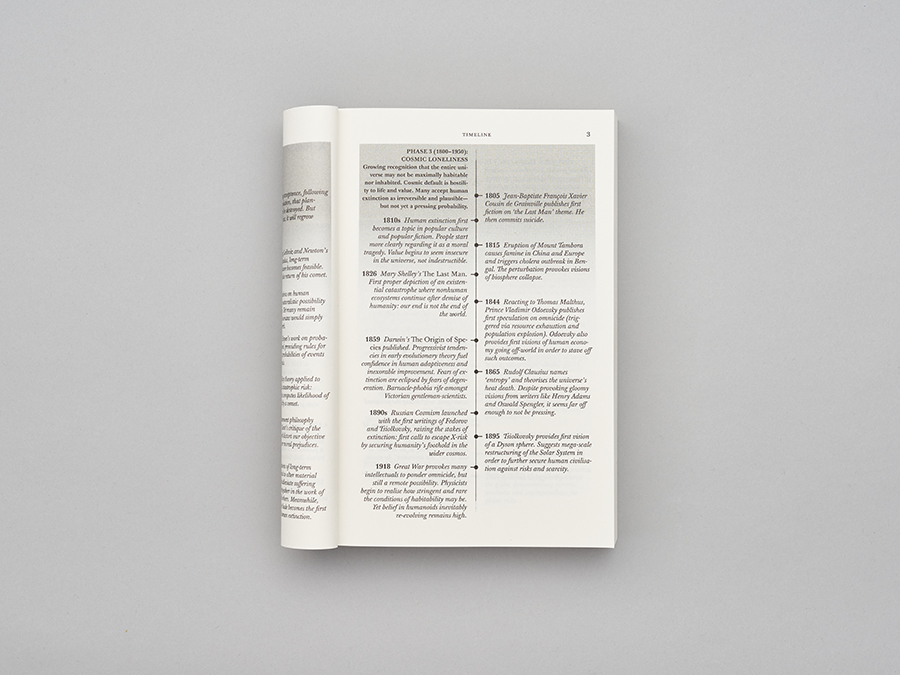 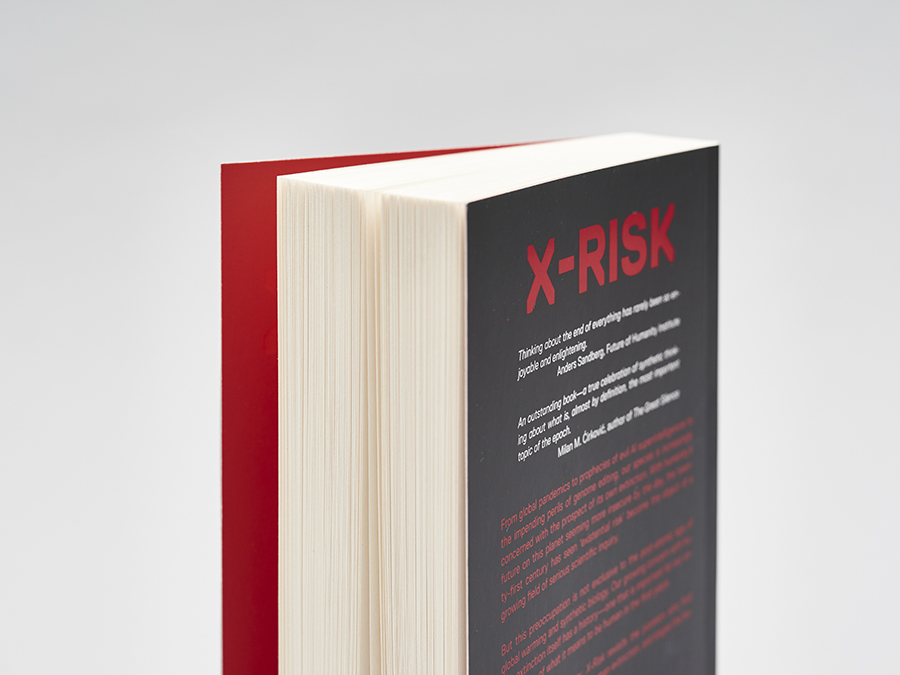 To think about really big issues, one must overcome not only the mountain of obstacles facing any multidisciplinary scholarship, but also the temporal parochialism of one’s own epoch and its—often baseless and irrational—intellectual fashions and mores. Thomas Moynihan succeeds in doing exactly that in this outstanding book—a true celebration of synthetic thinking about what is, almost by definition, the most important topic of the epoch.
— Milan M. Cirkovic, author of The Great Silence.

Thinking about the end of everything has rarely been so enjoyable and enlightening.
— Anders Sandberg, Future of Humanity Institute.

From global pandemics to prophecies of evil AI superintelligences to the impending perils of genome editing, our species is increasingly concerned with the prospects of its own extinction. With humanity’s future on this planet seeming more insecure by the day, the twenty-first century has seen ‘existential risk’ become the object of a growing field of serious scientific inquiry.

But this preoccupation is not exclusive to the post-atomic age of global warming and synthetic biology. Our growing concern with human extinction itself has a history—one that is important for our understanding of what it means to be human in the first place.

Retracing this untold story, X-Risk revisits the pioneers who first contemplated the possibility of human extinction, and stages the historical drama of this momentous discovery.

Thomas Moynihan shows how, far from being a secular reprise of religious prophecies of apocalypse, existential risk is a thoroughly modern idea, made possible by the burgeoning sciences and philosophical tumult of the Enlightenment era.

In recollecting how we first came to care for our extinction, X-Risk reveals how today’s attempts to measure and mitigate existential threats are the continuation of a project initiated over two centuries ago, and which concerns the very vocation of the human as a rational, responsible, and future-oriented being.

Several edited extracts have been published in the MIT Press Reader:

How Humanity Came To Contemplate Its Possible Extinction: A Timeline
The Classification of Humankind, and the Birth of Population Science