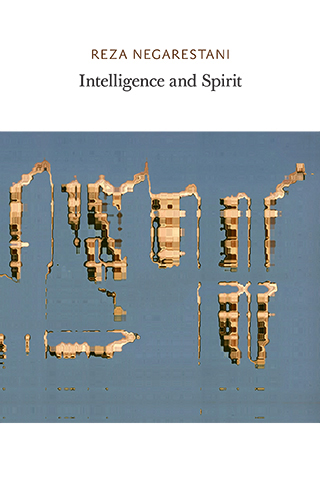 […] The central thesis of this final chapter is that philosophy is, at its deepest level, a program—a collection of action-principles and practices-or-operations which involve realizabilities, i.e., what can possibly be brought about by a specific category of properties or forms. And that to properly define philosophy and to highlight its significance, we should approach philosophy by first examining its programmatic nature. This means that, rather than starting the inquiry into the nature of philosophy by asking ‘What is philosophy trying to say, what does it really mean, what is its application, does it have any relevance?’, we should ask ‘What sort of program is philosophy, how does it function, what are its operational effects, what realizabilities, specific to which forms, does it elaborate, and finally, as a program, what kinds of experimentation does it involve?’

To this end, the final stage in our journey involves making explicit what we have been doing all along: philosophizing. But what is philosophy and what does philosophizing entail? In an age when philosophy is considered to be at best an antiquated enterprise, and at worst a residue of what is orthodoxly normative, patriarchal, repressive, and complicit with all that is overprivileged and even fascist, what does it mean to rekindle philosophy’s insinuative temptations to think and to act, to galvanize that activity which is at bottom impersonal and communist? I do not wish to refute these misplaced accusations with numerous examples drawn from the ongoing history of science, or by citing examples corroborating the fact that philosophy is not just a Greek phenomenon, but also a truly universal endeavour extending from the pits of the middle east to the remotest regions of Asia and the wide swaths of Africa. To follow Deleuze and Guattari in reducing what philosophy is and what it can be to geological or geopolitical contingencies would be a disingenuous manoeuvring against what philosophy—the cosmological ambition of thinking—is and will be, not by virtue of where it has come from, but in spite of it.1 Even if philosophy was truly a Western enterprise misguidedly seeking to edify the benighted inhabitants of the nether worlds, over time it will poison the slums of the earth with that basic drive of which it was merely a primitive representation: the compulsion to think. And once this poison starts to take effect, we will tear apart Western philosophy and build philosophy anew; we will turn into that thinking and scheming Other of which Western thought had every right to be afraid…