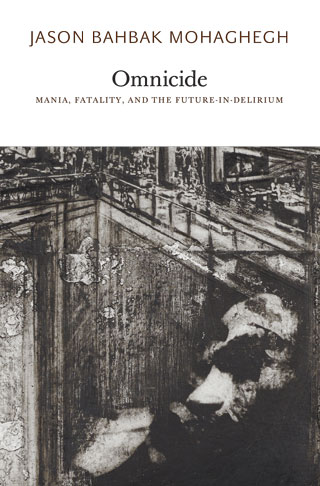 He’d scoured the surrounding mountains with him, rock
by rock, setting up stones near some of the caves and sprinkling
a white liquid on them to mark them out from the rest
[…] It was because he’d sensed how this old, white-haired
man loved the desert. He’d seen it in his eyes, and in the
way he treated the painted rocks. He saw how the man’s
fingers trembled when they touched the caves marked
with the lines the ancient people had made. As he did it, a
mysterious glint would appear in his eyes.

We encounter our sixth cartogramaniac incorporating the figure of the mapmaker into that of the mirage-maker, for whom borders are but cave paintings left behind by deceptive older races, godlike inscribers so powerful that even in ruined form their schemas maintain a disarming quality. This devoted old custodian’s entrusted duties consist in ‘scouring’ and ‘sprinkling’, and who pours ‘white liquid’ on the rock surfaces surrounding the caves where ‘the ancient people’ first conceived their universal
graphs…