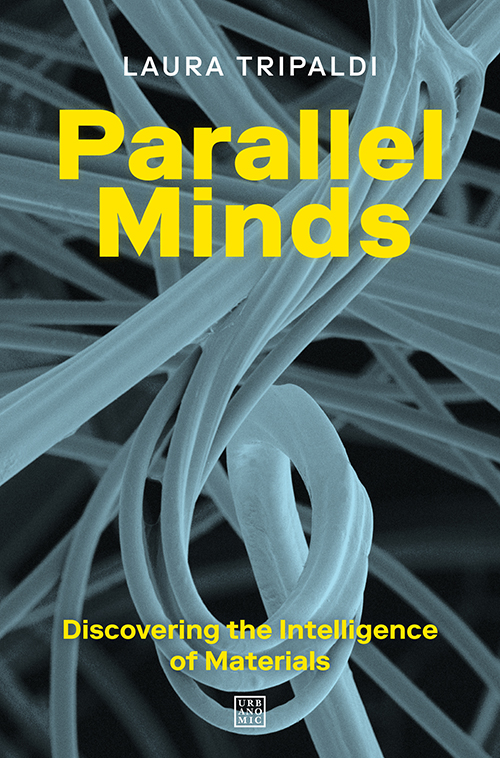 During the first year of my physics course, a certain professor who had just given an unnecessarily complicated explanation of one of the fundamental theorems covered in the semester was astonished at the many hands raised at the end of the lecture, and asked in mocking tones whether, given our obvious hopeless stupidity, we hadn’t wandered in by accident from the ‘Department of Romance Philology’. Almost everybody in the class laughed, but it was true that, by this point, it had already been drummed into us for some time that knowledge of the world is gained exclusively via knowledge of the physical world. Other disciplines may be worthwhile but, however interesting they may be, they play an inevitably secondary role: after all, what is engineering except physics without ideas, what is mathematics but physics without guts—and chemistry is just an obsolete physics, left in the dust by the twentieth century, while philosophy is a physics without rigour, for those who are too lazy to do calculations. And as for the human sciences, if you really must mention them, at least have the decency to use the
obligatory air quotes when mouthing the word ‘sciences’….

Such is the daily drip, drip, drip of reductionism—that widespread prejudice which, to quote the book you are about to read, posits ‘a sort of hierarchy of scientific disciplines, in which physics is more fundamental than chemistry, which is in turn more fundamental than biology,
and so on down to the human and social sciences’…