Abducting the Outside
Atlas Europe Square 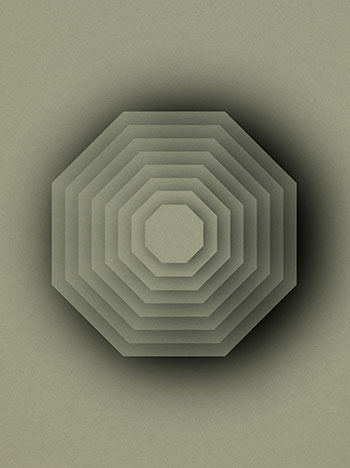 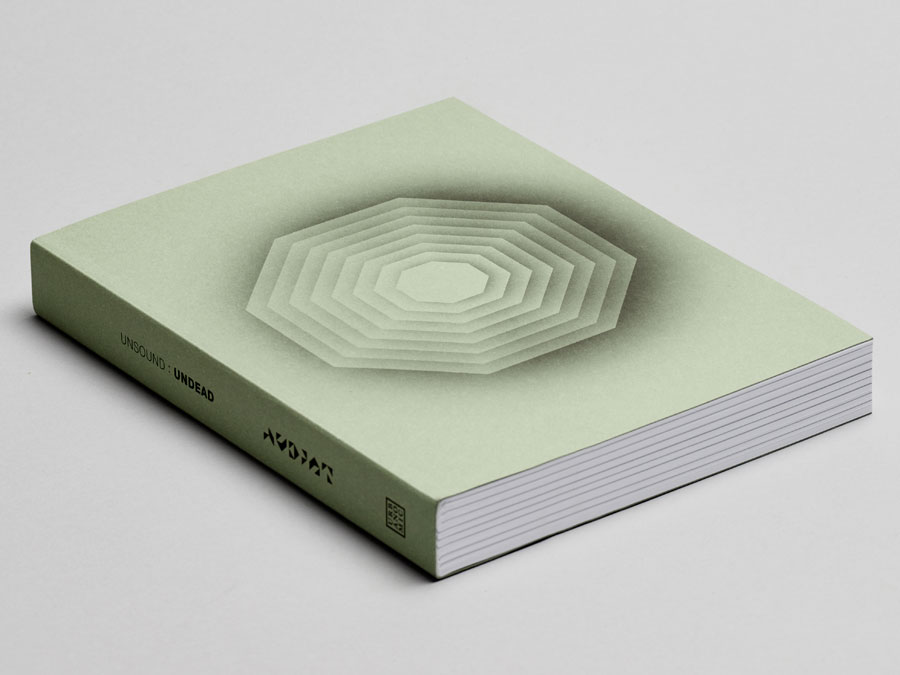 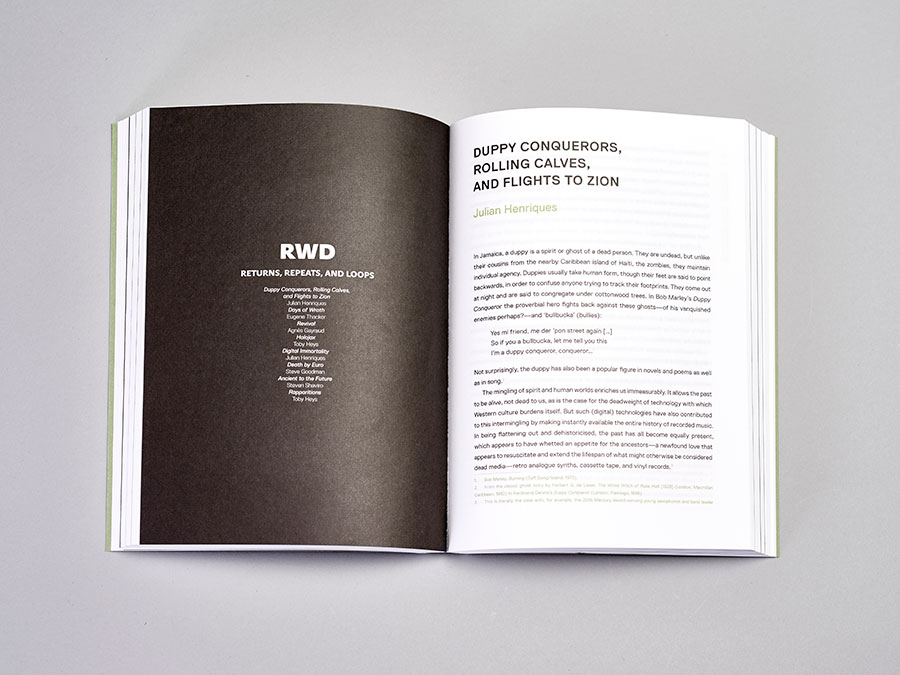 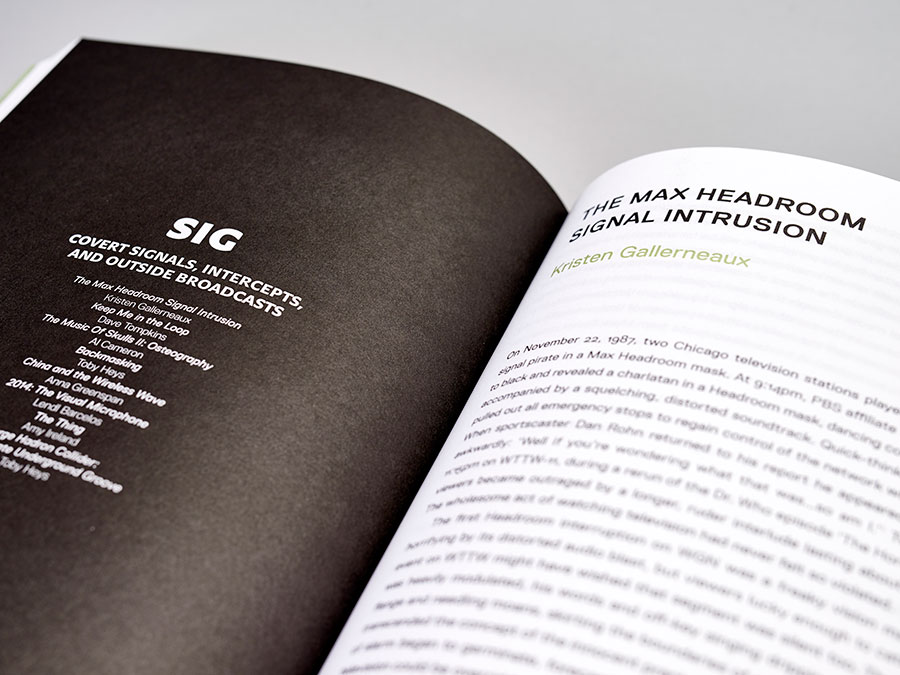 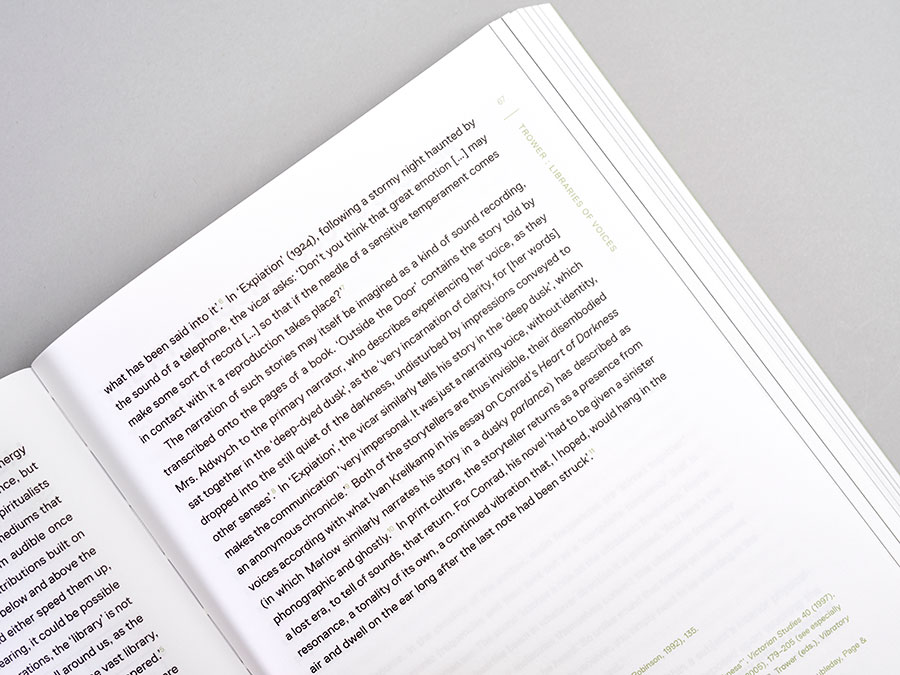 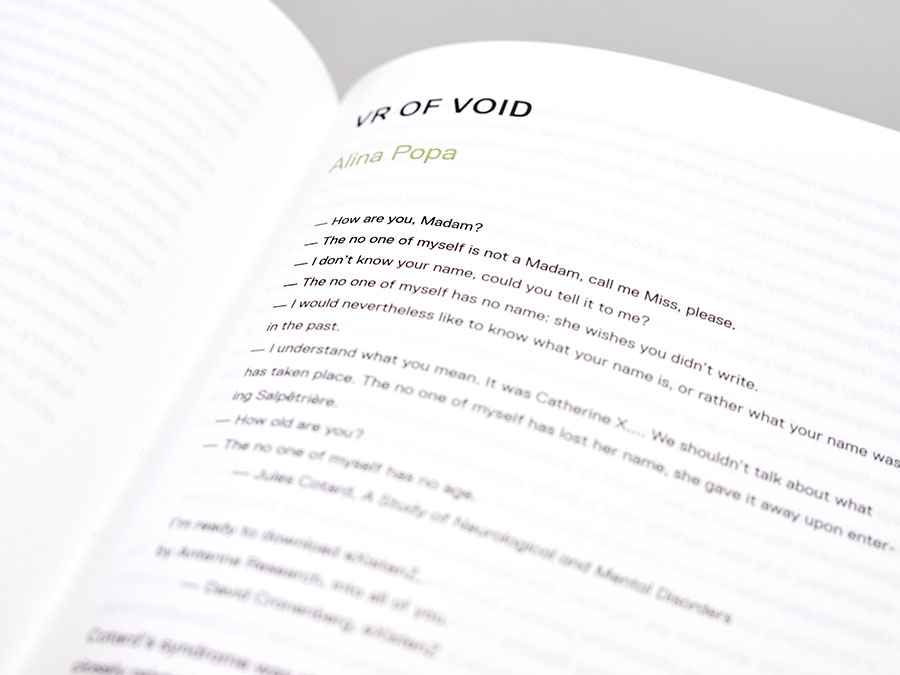 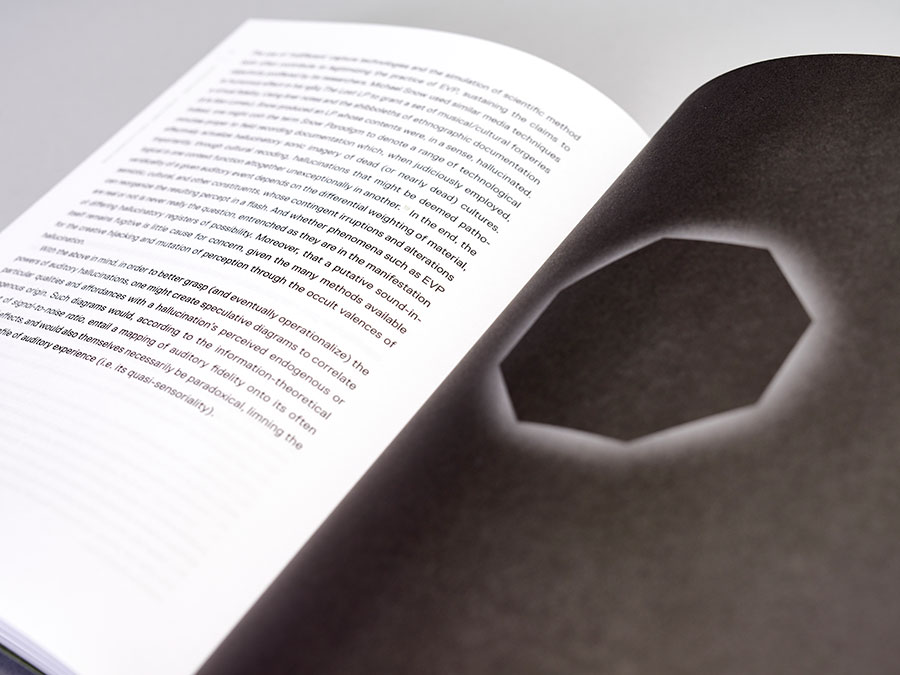 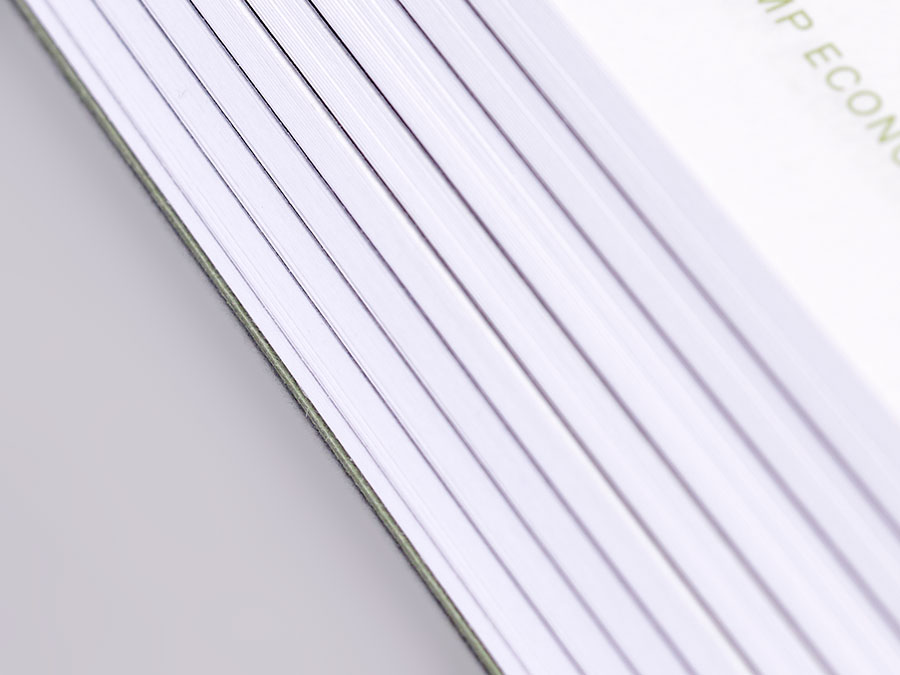 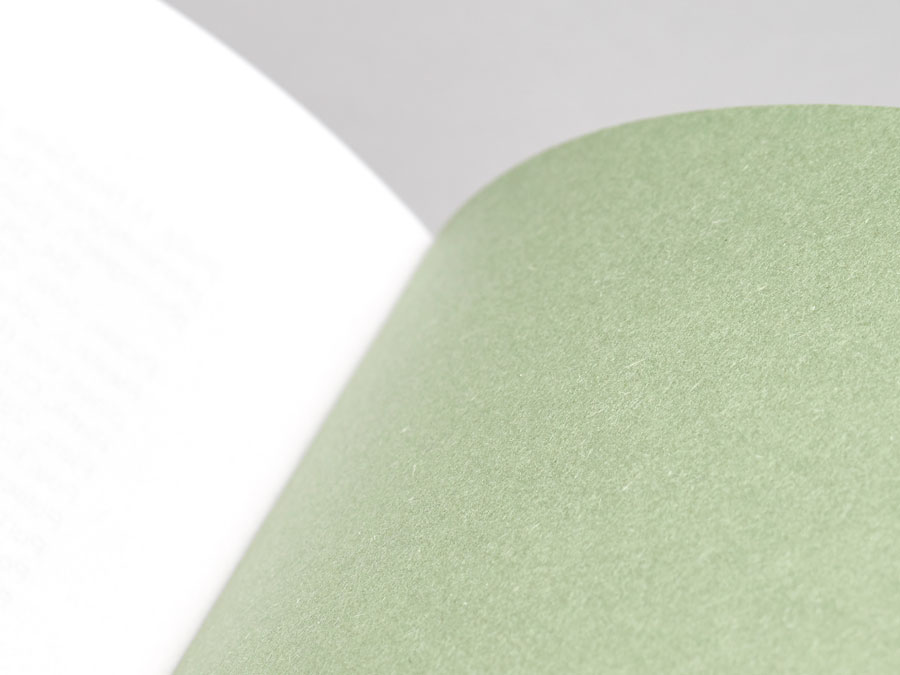 For as long as recording and communications technologies have existed, the potential of the vibrational continuum that connects sound to infrasound, ultrasound and other inaudible frequencies has been evoked to access anomalous zones of transmission between the realms of the living and the dead.

For the past ten years the AUDINT group has been researching these peripheries of sonic perception (unsound) and the portals they open to new dimensions, activating a continual intersection between fiction and fact, and pressuring thought to become something other than what it has been. The 64 short essays in this volume probe how unsound serves to activate the undead.

Contributors from a variety of disciplines chart these warped zones, mapping out a zigzagging timeline stretching from the 8th century BC (the song of the Sirens), to 2013 (acoustic levitation), and speculatively extending into 2057 (the emergence of holographic and holosonic phenomena).