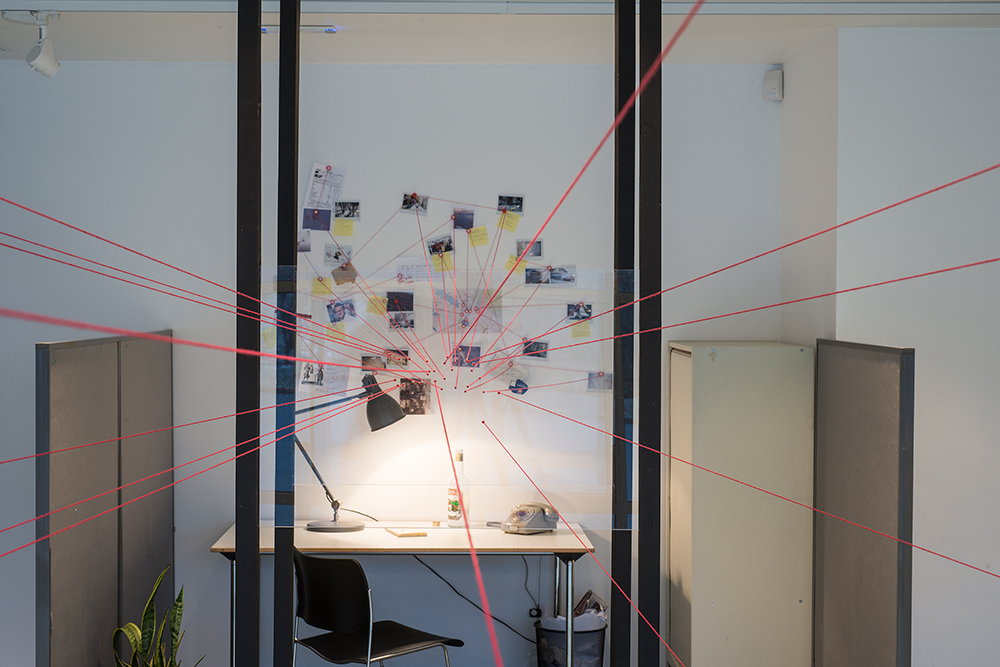 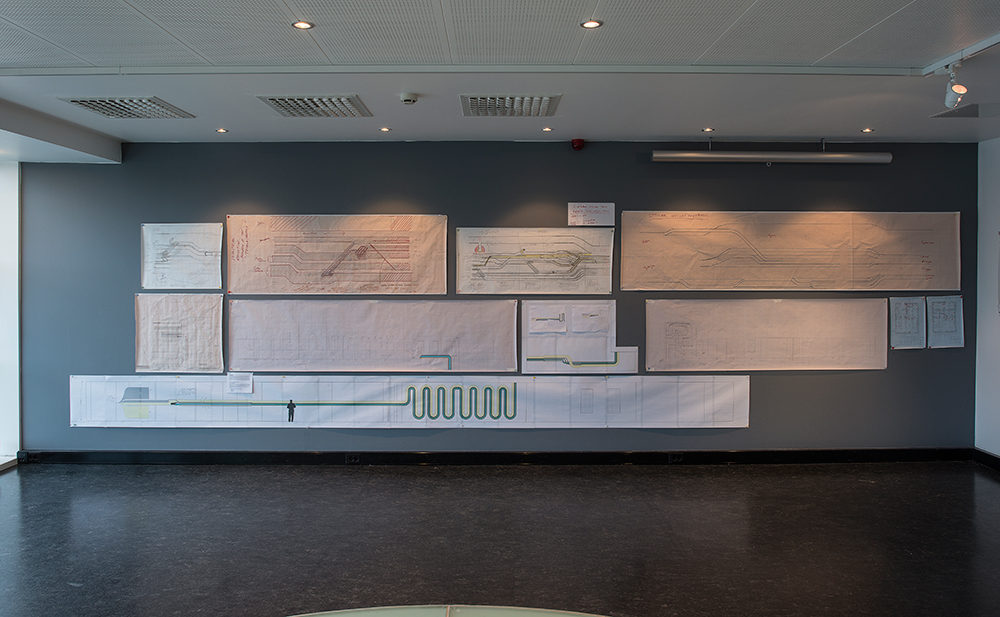 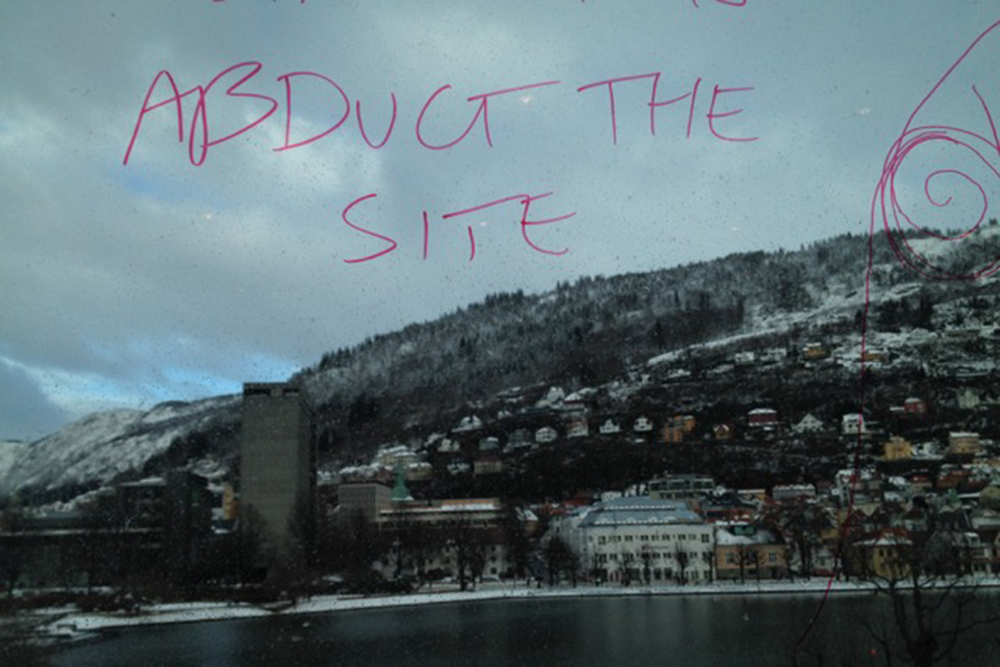 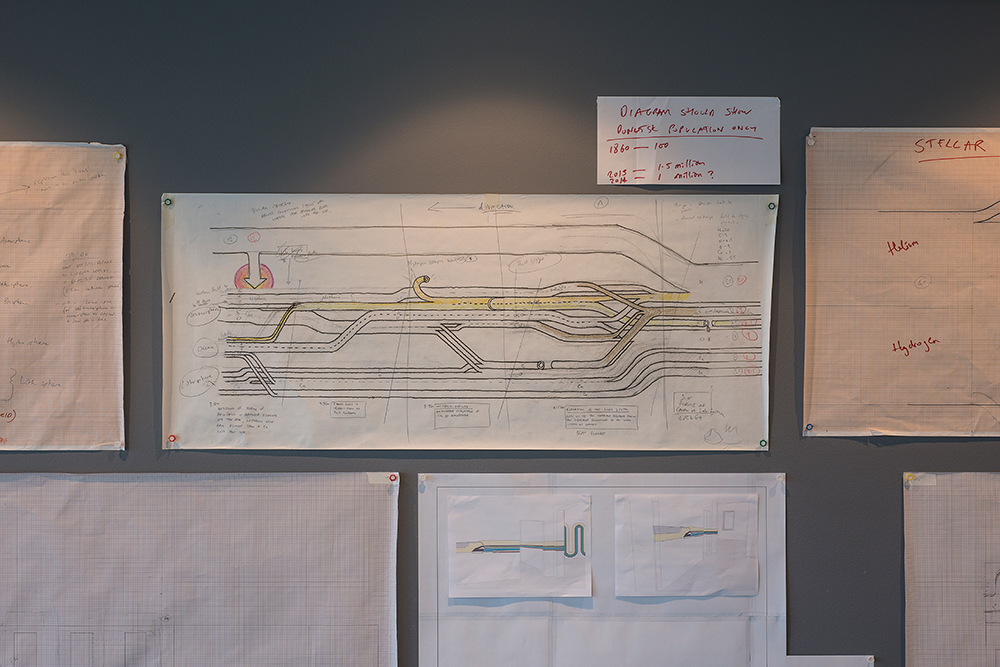 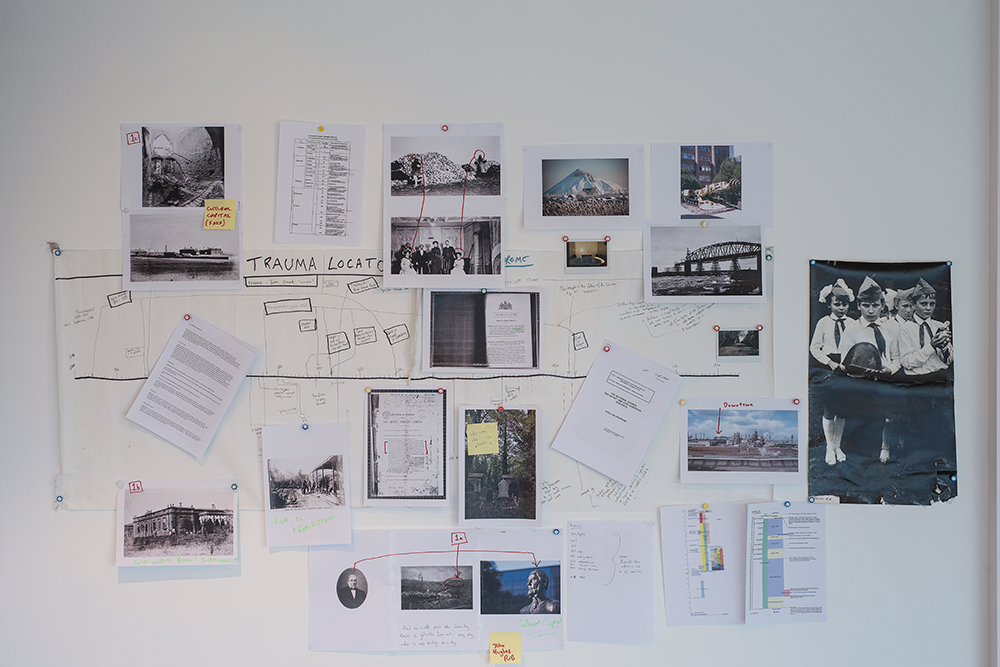 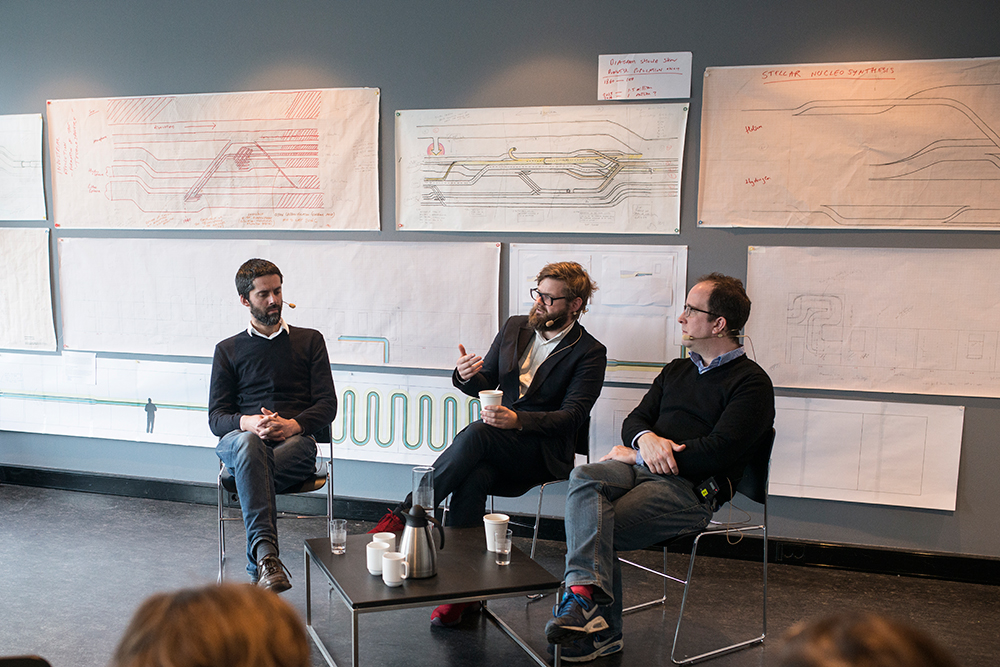 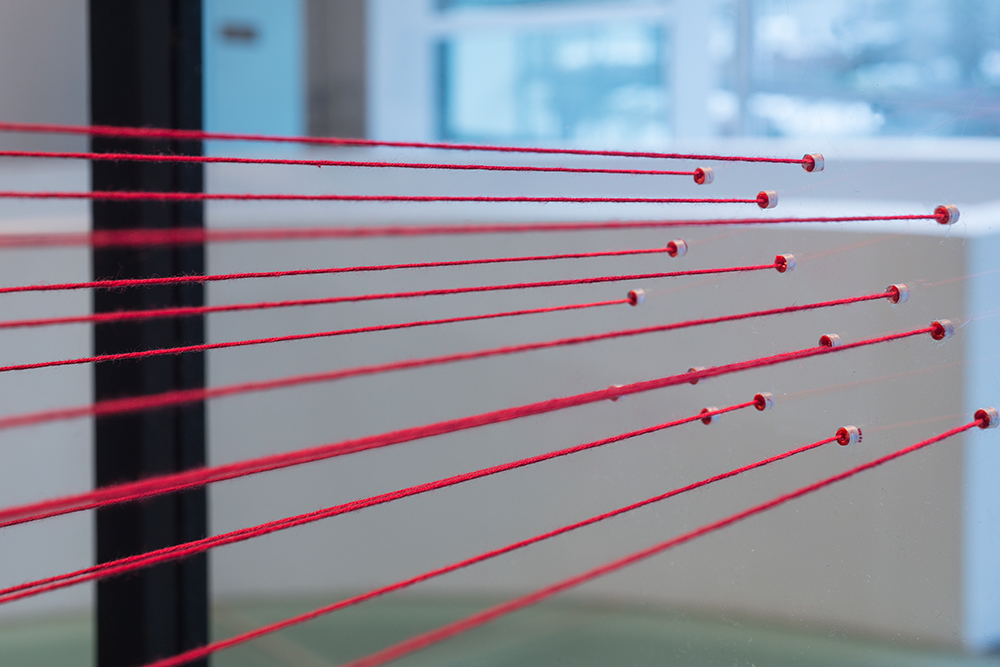 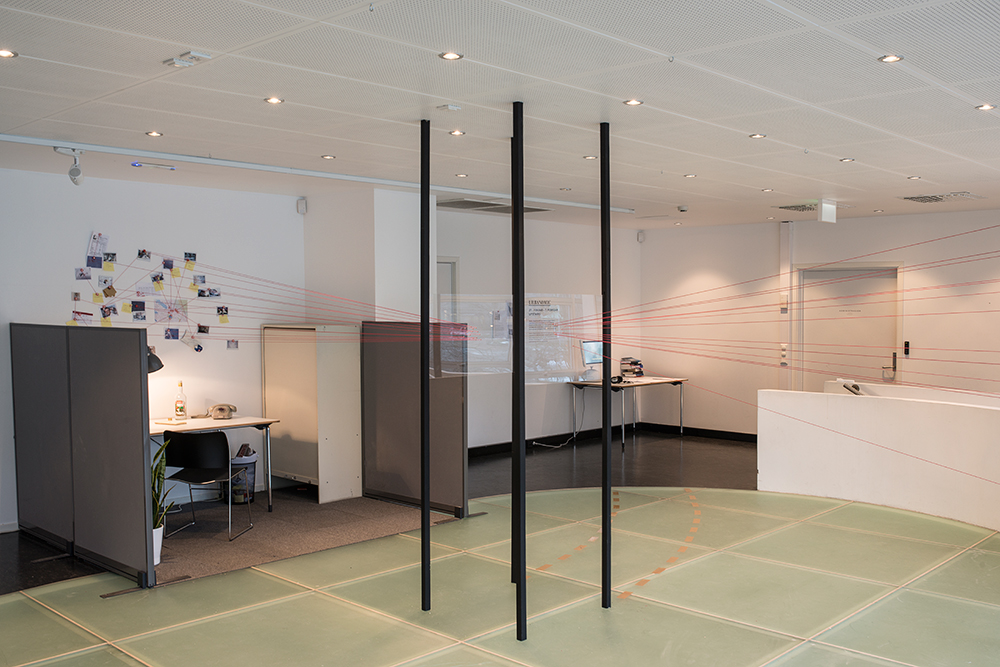 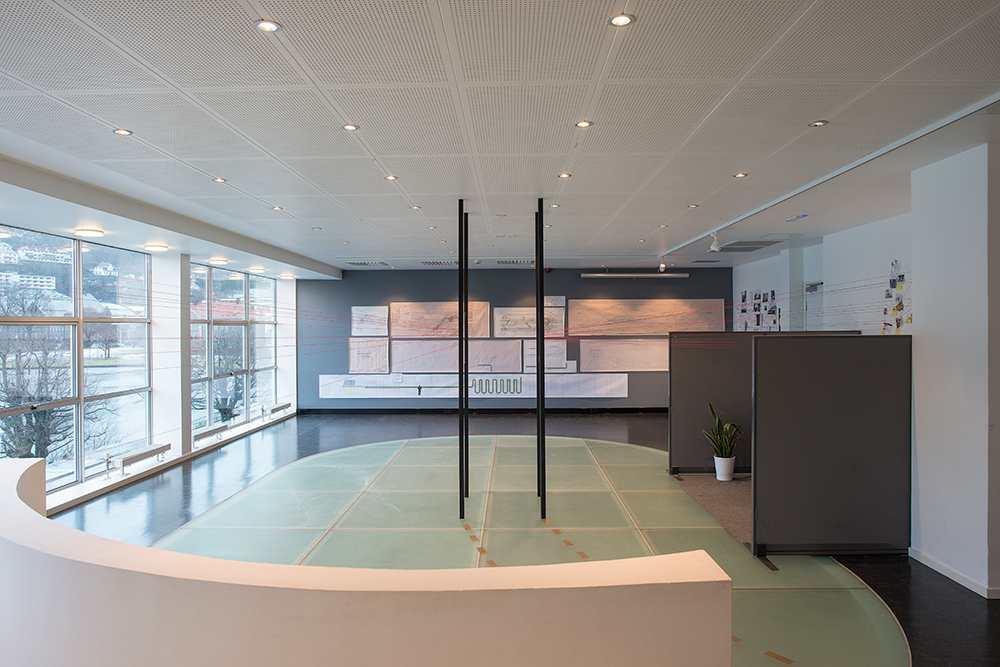 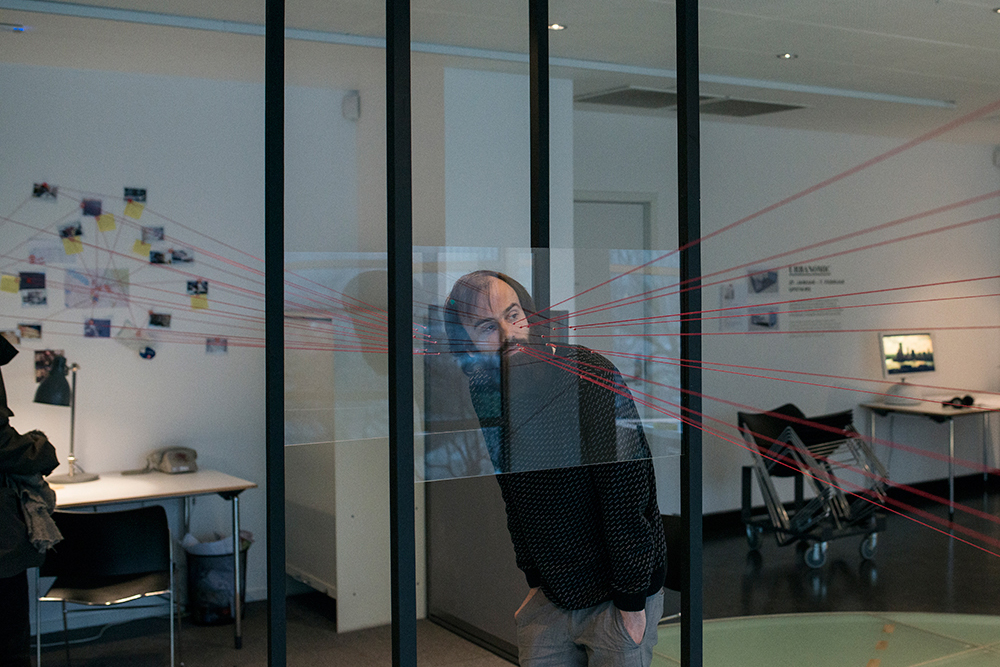 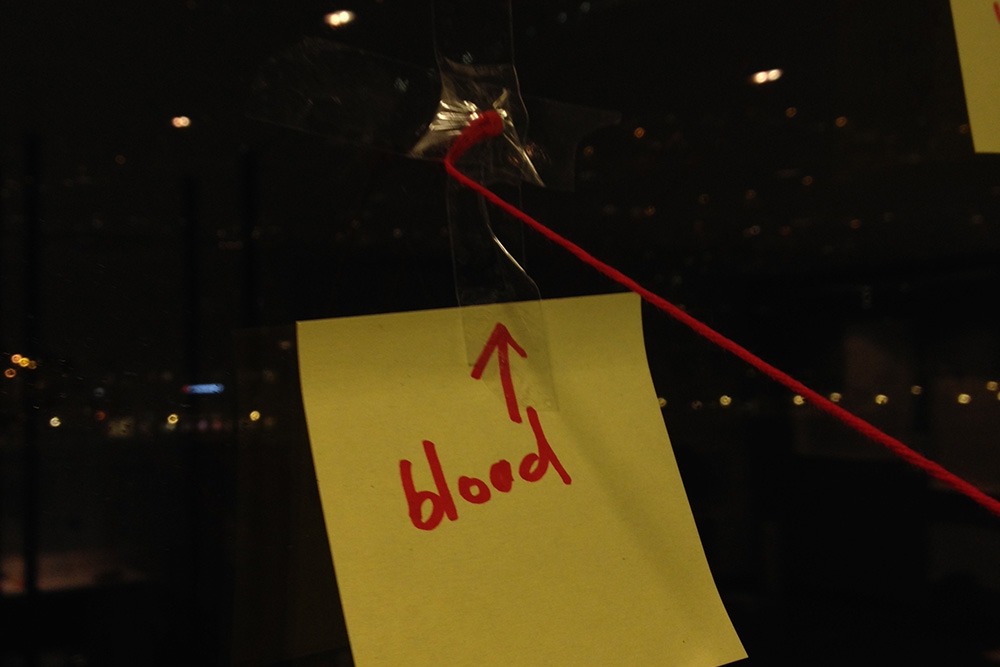 Residency at Bergen Kunsthalle, expanding on previous Urbanomic projects, with the guiding question being a methodological one: How to address sitedness or locality within a global context without (a) fetishistically universalizing local conditions, or (b) losing track of specificity by sliding into a vacuous generic treatment. Both of these extremes can vitiate the pertinence of artistic treatments of site; but they also vex philosophical attempts to reconcile the specific reality of objects with the pursuit of a generic ontology.

The result is a shift from the notion of ‘site’ (as in site-specificity) towards that of the ‘plot’. The plot, in a narrative sense, is a thread or yarn that can be followed to robustly trace local specificities through a series of perspective shifts to their global conditions; in a symmetrical, territorial sense, the plot is a delimited area carved out for some specific purpose, but which always retains hidden connections to its outside (and thus harbours the potential for ‘plot twists’). What methodology would allow us (artists and philosophers alike) to comprehend this delicate balance between the reality of local sitedness and its immanent undermining by wider plottings?

The international thriller and the detective story are a model for such inquiries, since they present us with a localised object or event that stands out from the ground of normality, suggesting forces as yet unaccounted for. At the same time they transform that vision through abrupt shifts in perspective—the ‘plot twists’ that are the stock in trade of such narratives. This continual interrogation appeals in part because it models the predicament of finite, situated cognition and its aspirations toward universal purchase.

The outcomes of the residency were (i) a series of theoretical notes examining the notion of plot (ii) a series of podcasts, (iii) a diagrammatic installation work Speculum Topographicum, (iv) continuation of ongoing collaborative work with artist Paul Chaney in the form of an extended ‘yarnwork’, (v) three short video sketches dramatizing and abstracting popular motifs of plots and plotting, and drawing on the podcast research. When Site Lost the Plot was also edited and completed during the residency in Bergen.

Yarncast: The Stage and the Diagram

Yarncast: From Fact Patterns to Plots