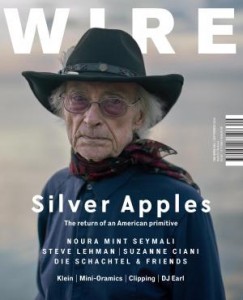 Drew Daniels reviews François J. Bonnet’s The Order of Sounds, together with Peter Szendy’s Phantom Limbs: On Musical Bodies, in the September issue of The Wire:

Operating at high theoretical altitude, in The Order of Sounds, François Bonnet sets himself a Herculean task: nothing less than the retheorisation of sound as such. […] what makes these books pulse is the rapidity with which new ideas are named into existence […] attest[ing] to the power of the well chosen example to incarnate and extend thought.