Memoir from a Parallel Universe

The Infra-World
Intelligence and Spirit 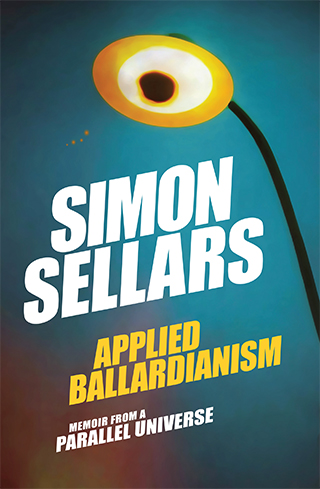 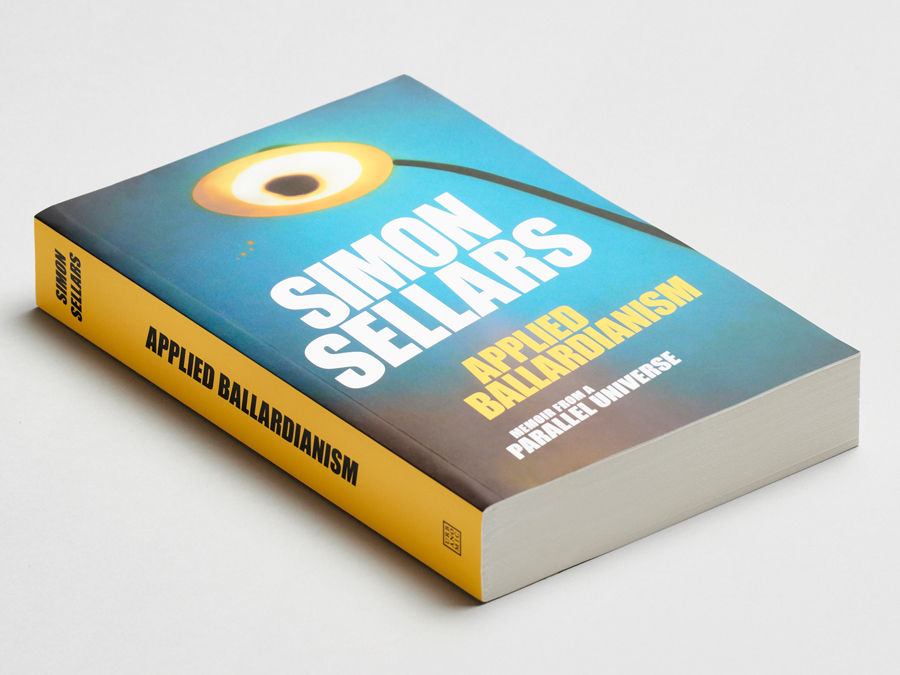 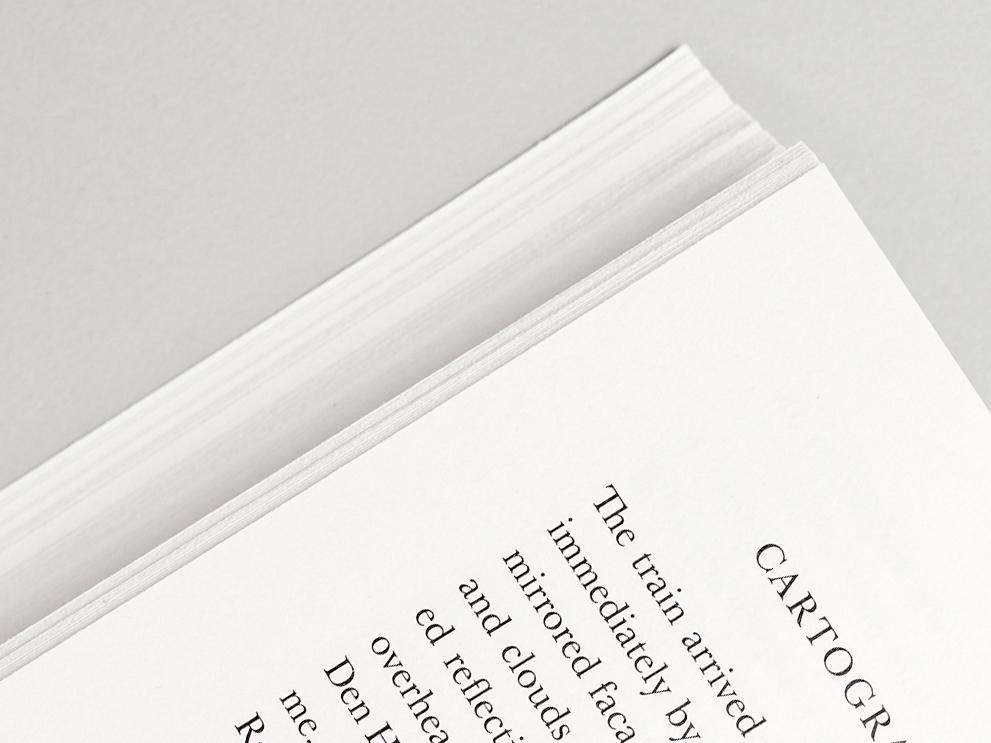 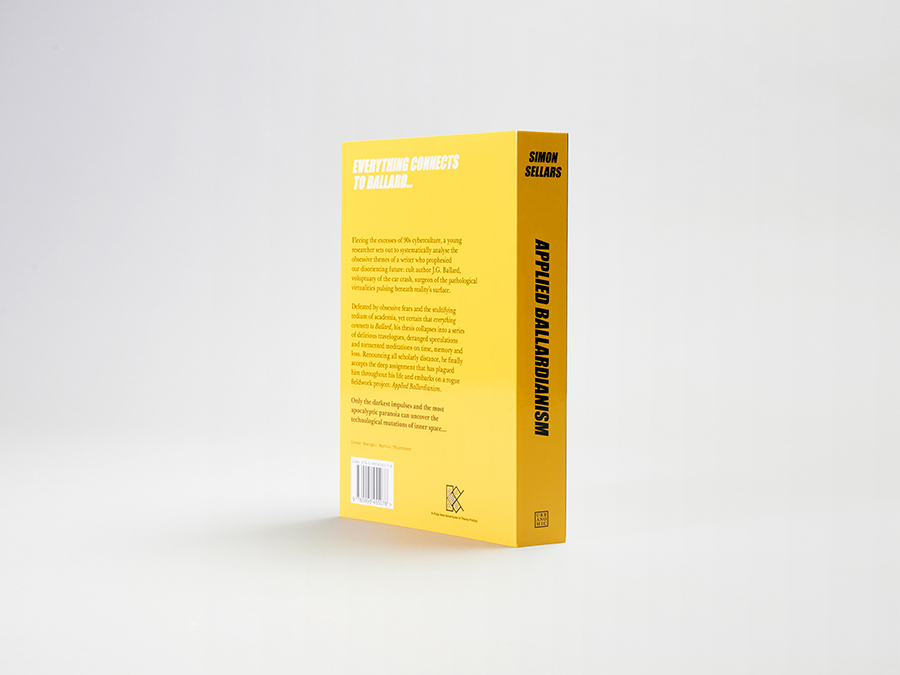 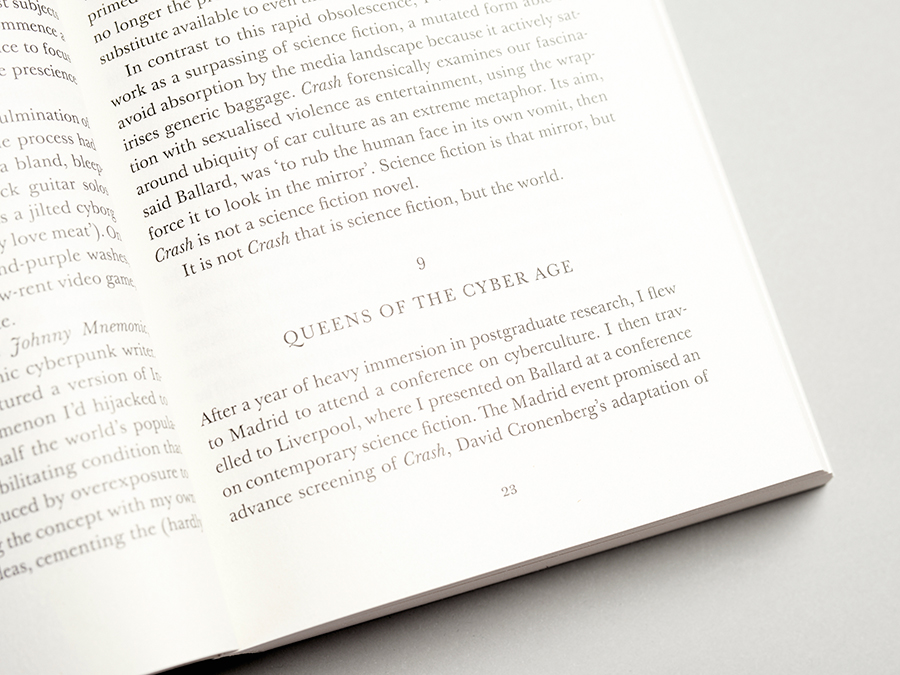 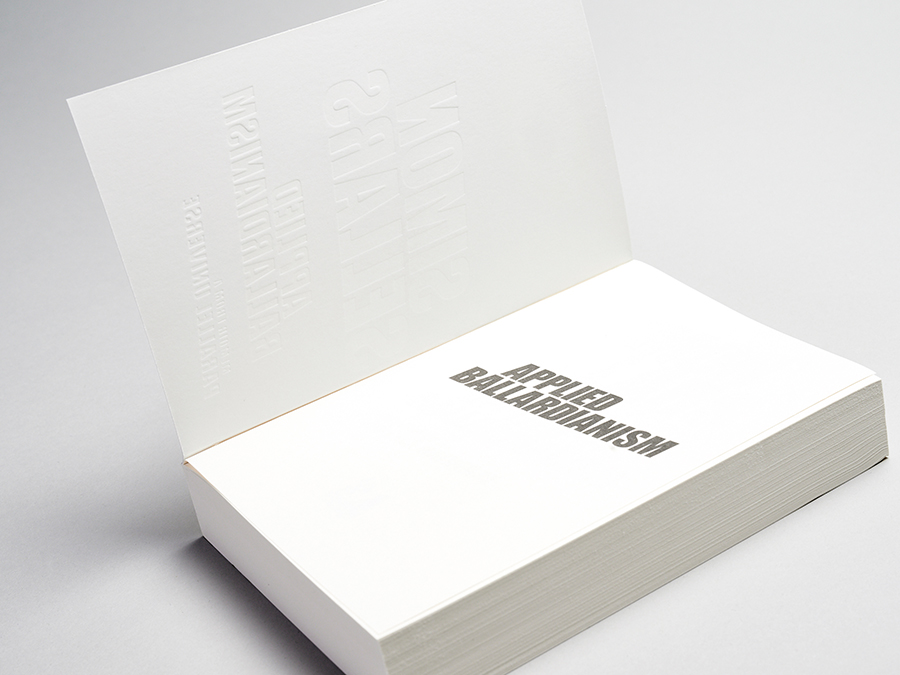 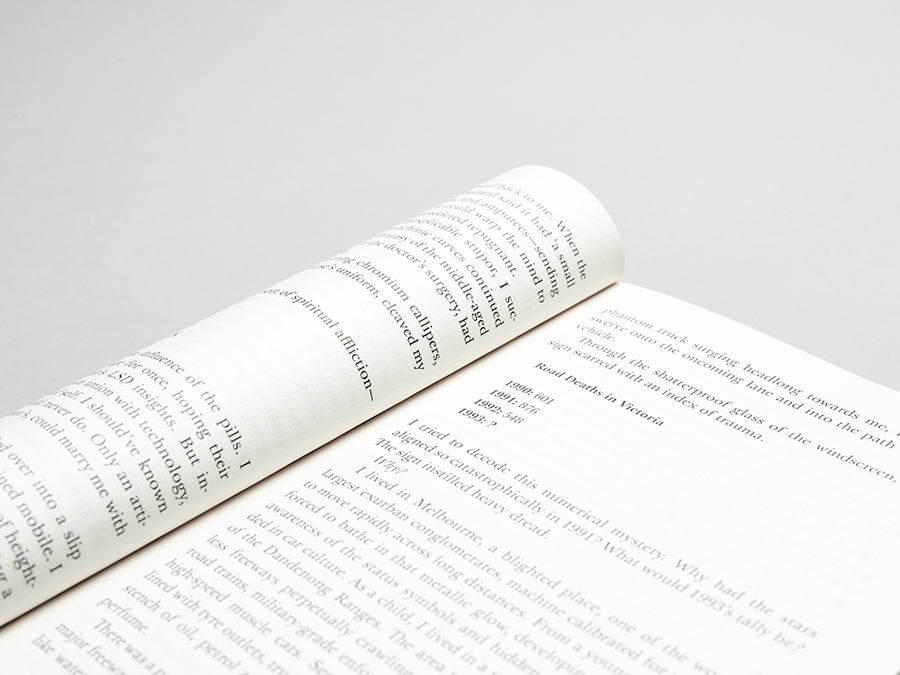 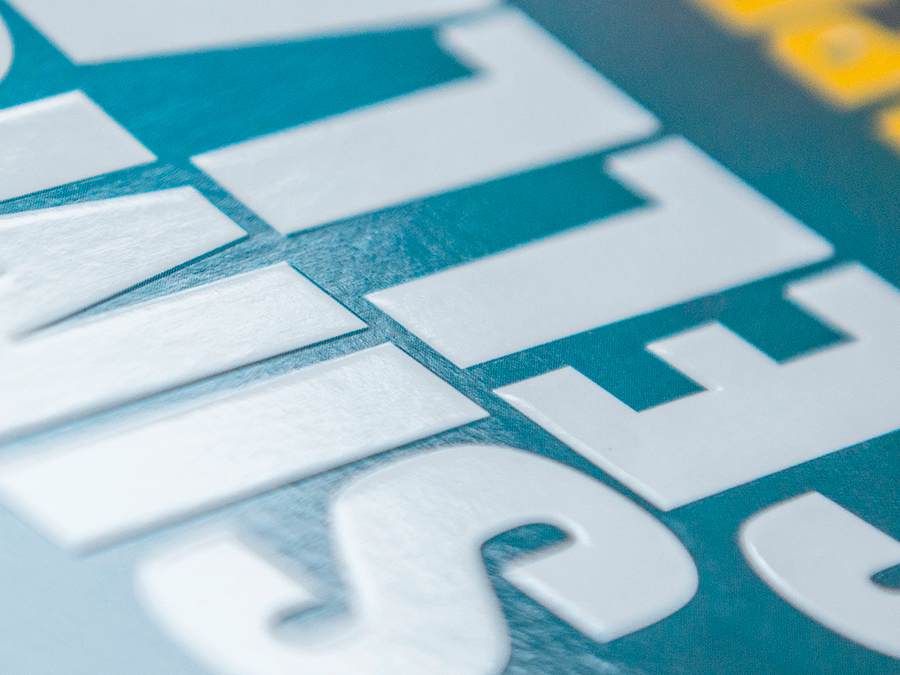 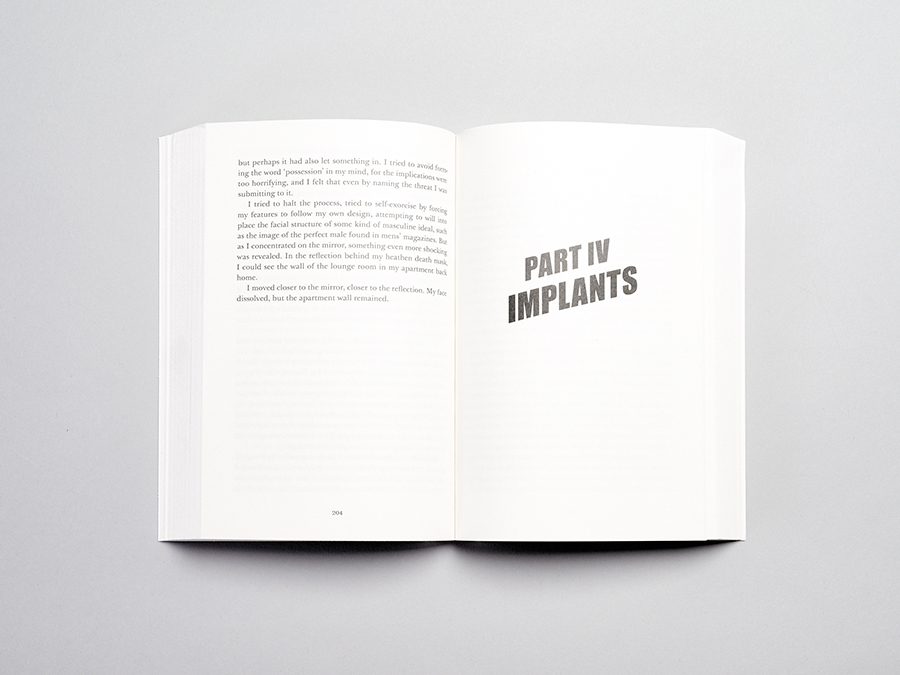 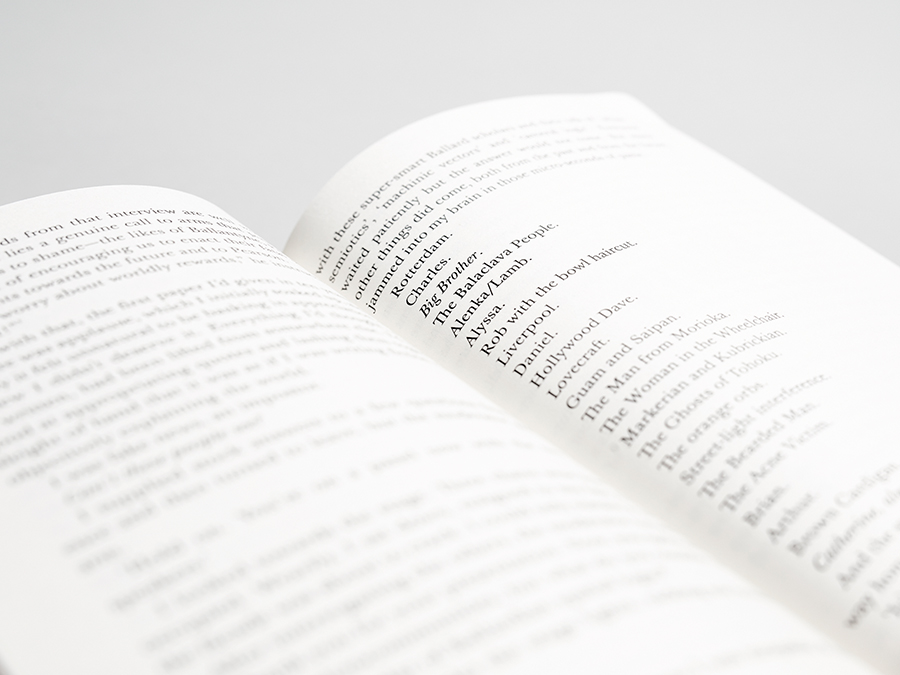 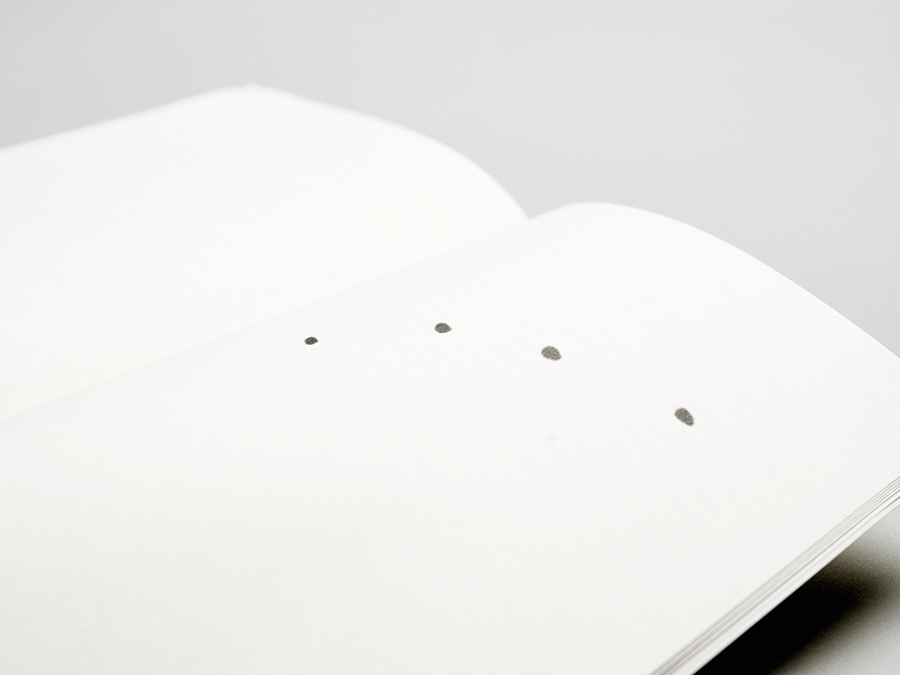 The mood of the day is undoubtedly dystopian, and no remedy of spirits appears forthcoming. In need of a guide for navigating the new bleak normal? Look no further than J.G. Ballard, docent of alienated modernity. And there is perhaps no better guide to Ballard than Simon Sellars.
–Samuel Medina, The Architect’s Newspaper

A curious, unsettling text, full of weird obsessions and mysterious drives. Gleefully, on page after page, it tears up the conventions of literary criticism, autobiography, and fiction and spits them out the other side.
–Robert Barry, The Quietus

An intensely worked and engaged encounter. I admired the persistence, “honesty”, and elective madness. The storms carried me through, all the way.
–Iain Sinclair

Applied Ballardianism is an astonishing book, part fictionalized hallucinatory memoir, part essential Ballard primer, all written in the style of the great man himself. Whether you’re new to JG Ballard or a lifelong fan, this is a thrilling read, cut through with equal parts black humor, cultural insight, and existential horror.
–Tim Maughan, author of Paintwork and Infinite Detail

In Applied Ballardianism, Simon Sellars has invented a genre all his own. But what is it, exactly? Postmodern autopathography? Rough Guide to the Desert of the Real? Notes toward a mental breakdown? The missing link between Ballard and Virilio, psychogeography and edgeland studies, Mad Max and Videodrome? One thing is certain: Applied Ballardianism is the only book you’ll need when you’re marooned on a concrete island, barricaded in a high rise that’s descending into anarchy, or cast away on some Enewetak of the unconscious.
–Mark Dery, author of I Must Not Think Bad Thoughts: Drive-By Essays on American Dread, American Dreams

This is a book of critical epistemology, of questioning what it is we know, what it is we can know, about and through literary texts. The refracted fluorescence of our own critical passions and compulsions visits us outlandishly, like lights in the sky.
–Brendan Gillott, Minor Literatures

Fleeing the excesses of ’90s cyberculture, a young researcher sets out to systematically analyse the obsessively reiterated themes of a writer who prophesied the disorienting future we now inhabit. The story of his failure is as disturbingly psychotropic as those of his magus—J.G. Ballard, prophet of the post-postmodern, voluptuary of the car crash, surgeon of the pathological virtualities pulsing beneath the surface of reality.

Plagued by obsessive fears, defeated by the tedium of academia, yet still certain that everything connects to Ballard, his academic thesis collapses into a series of delirious travelogues, deranged speculations and tormented meditations on time, memory, and loss. Abandoning literary interpretation and renouncing all scholarly distance, he finally accepts the deep assignment that has run throughout his entire life, and embarks on a rogue fieldwork project: Applied Ballardianism, a new discipline and a new ideal for living. Only the darkest impulses, the most morbid obsessions, and the most apocalyptic paranoia, can uncover the technological mutations of inner space.

An existential odyssey inextricably weaving together lived experience and theoretical insight, this startling autobiographical hyperfiction surveys and dissects a world where everything connects and global technological delirium is the norm—a world become unmistakably Ballardian.

Fictions of Every Kind