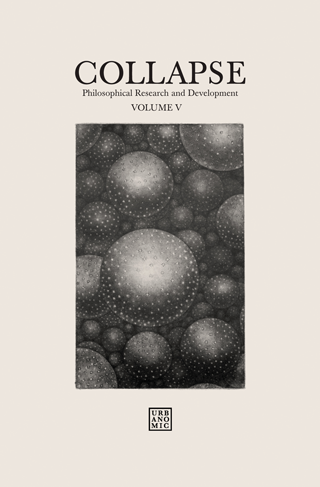 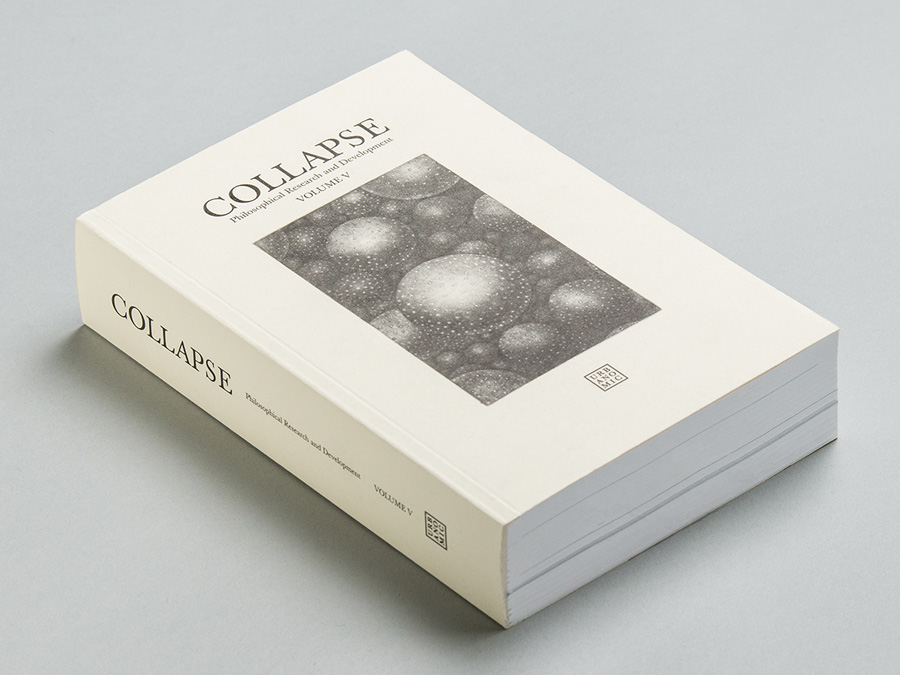 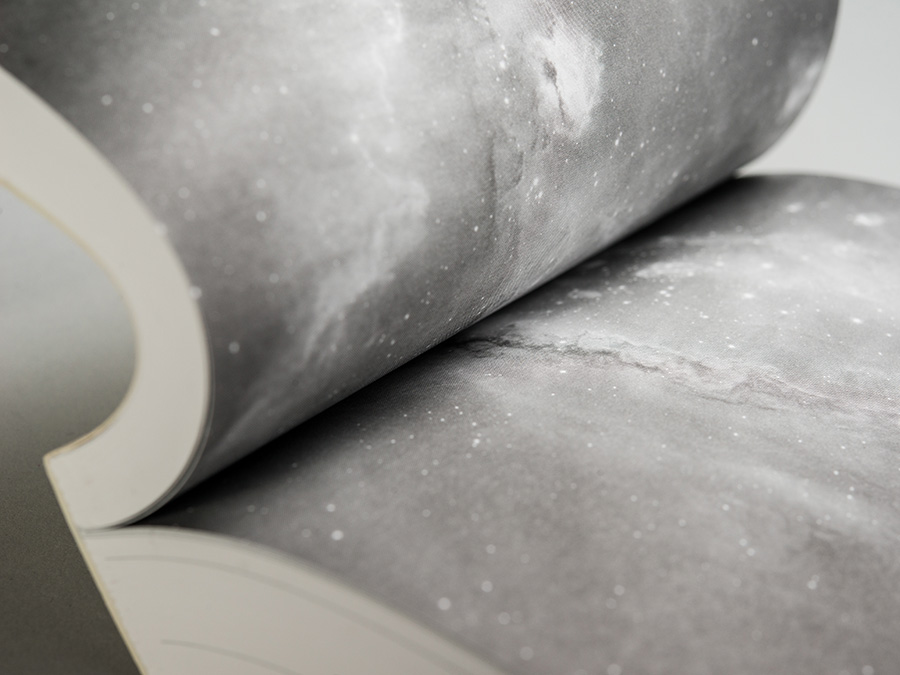 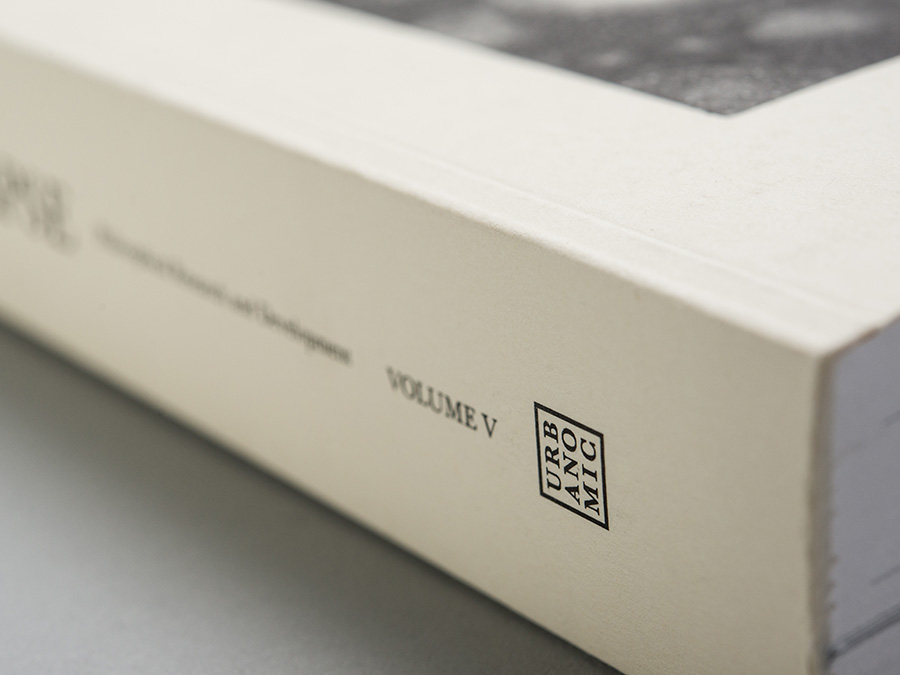 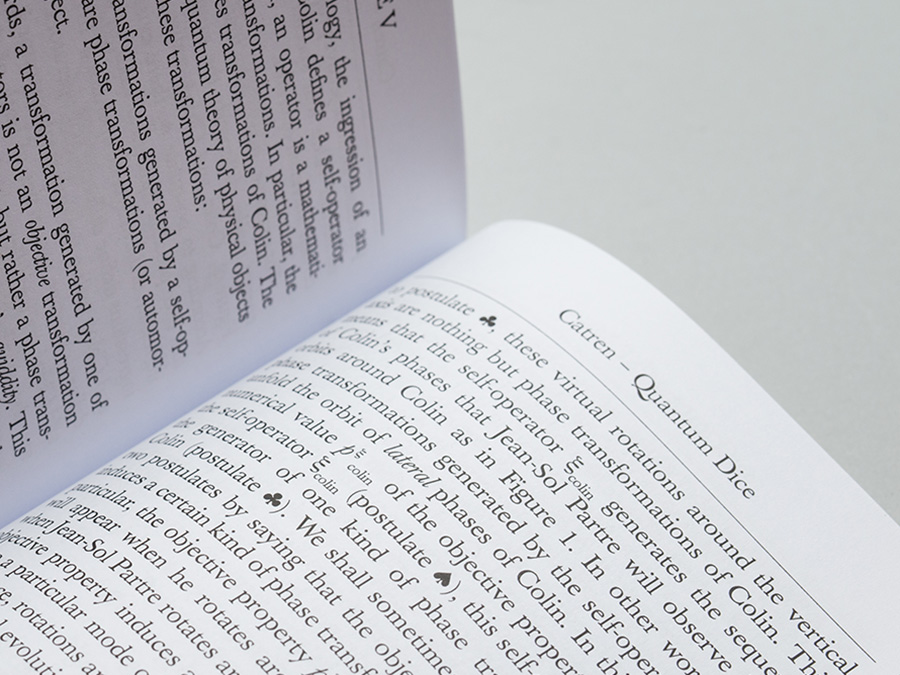 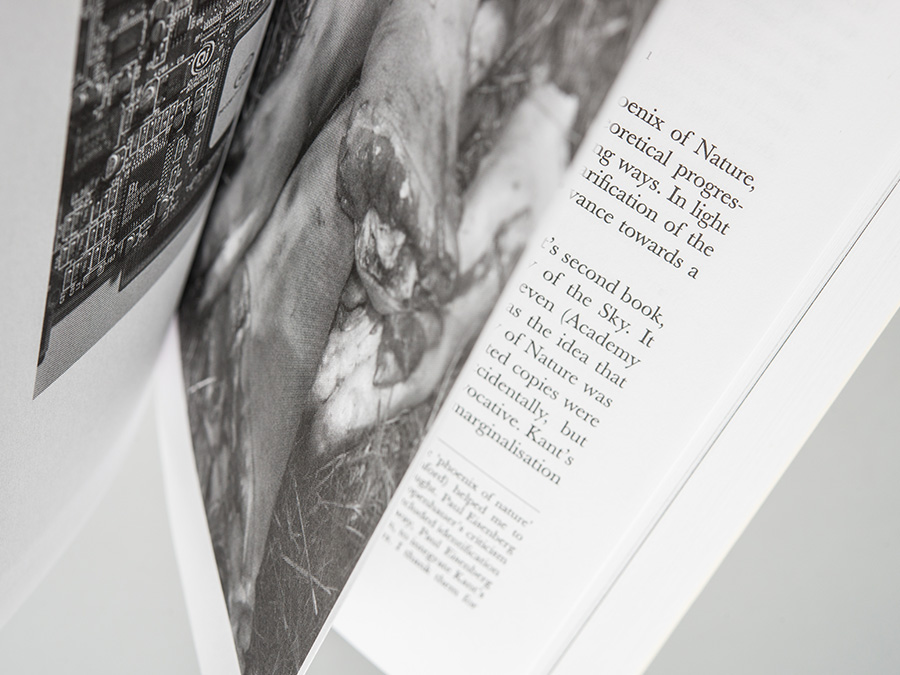 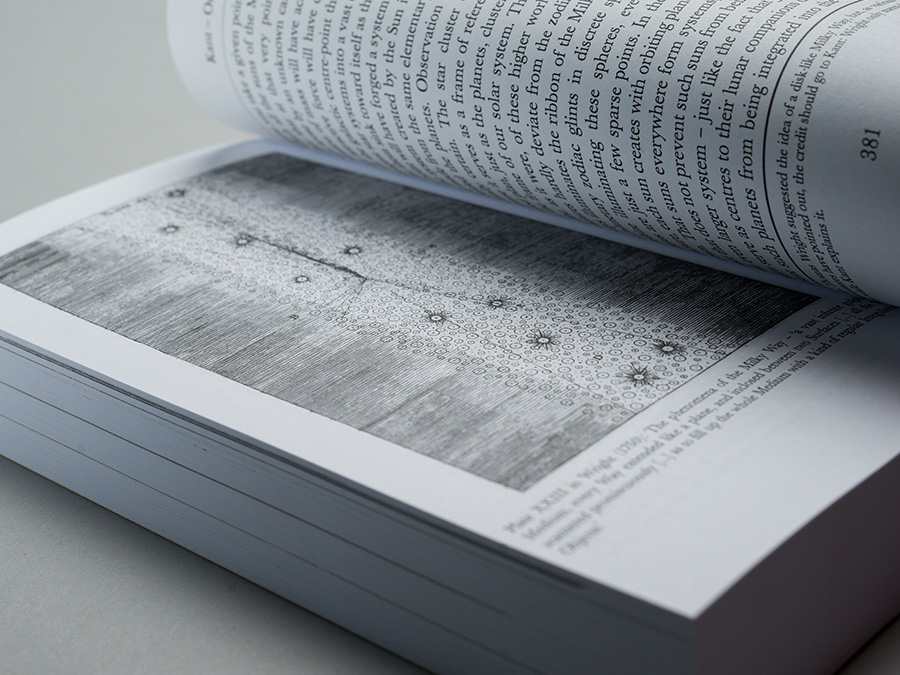 Ever since Nicolaus Copernicus unmoored the Earth from its anchorage at the centre of the Universe and set it hurtling around the Sun, science has progressively uncovered the lineaments of an objective reality to which human experience stands as only the most superficial and attenuated of abstractions.

Collapse V brings together some of the most intellectually-challenging contemporary work devoted to exploring the philosophical implications of this ever-widening gulf between the real and the intuitable from a variety of overlapping and complementary standpoints.

With articles by groundbreaking philosophers and scientists, in-depth interviews with prominent thinkers, and new work from contemporary artists,Collapse V addresses the issues of the ‘deanthropomorphization’ of reality initiated by the Copernican Revolution, and the enduring chasm between the spontaneous image of reality bequeathed to us by evolution and that revealed by the sciences in the wake of Copernicus.