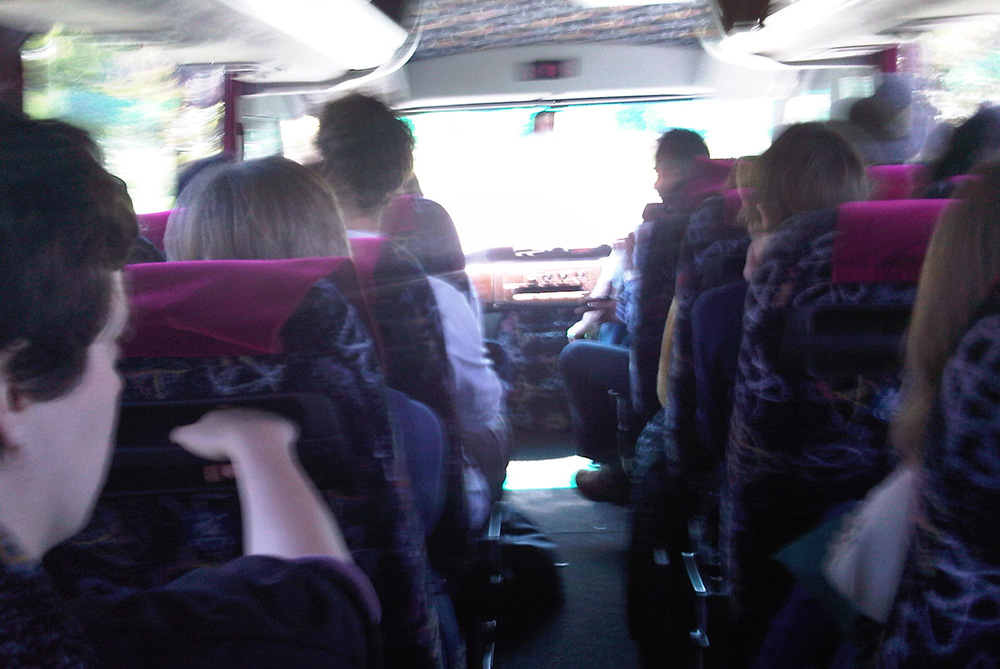 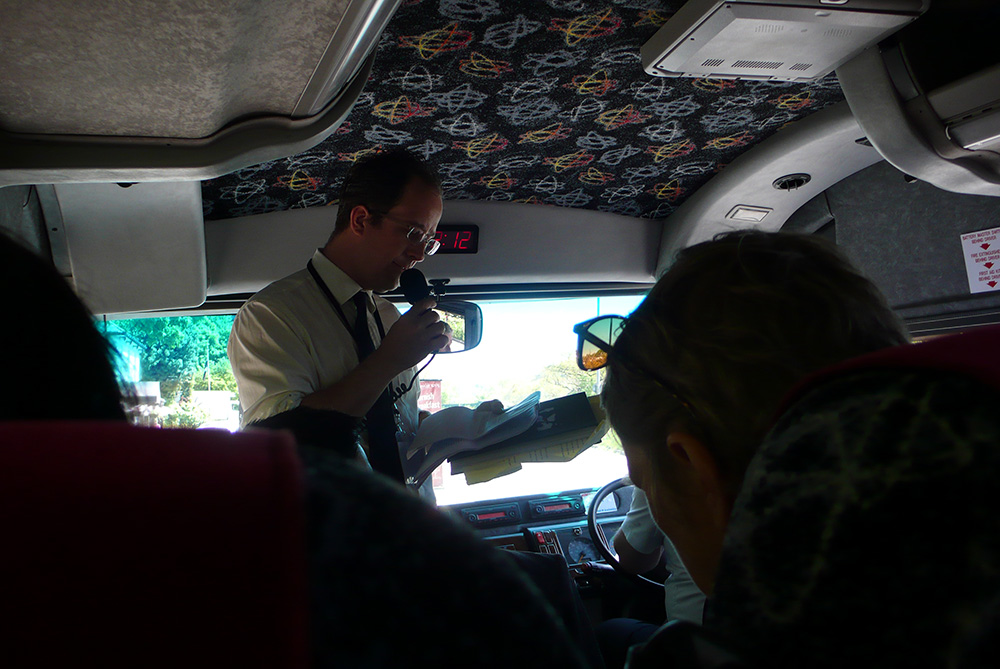 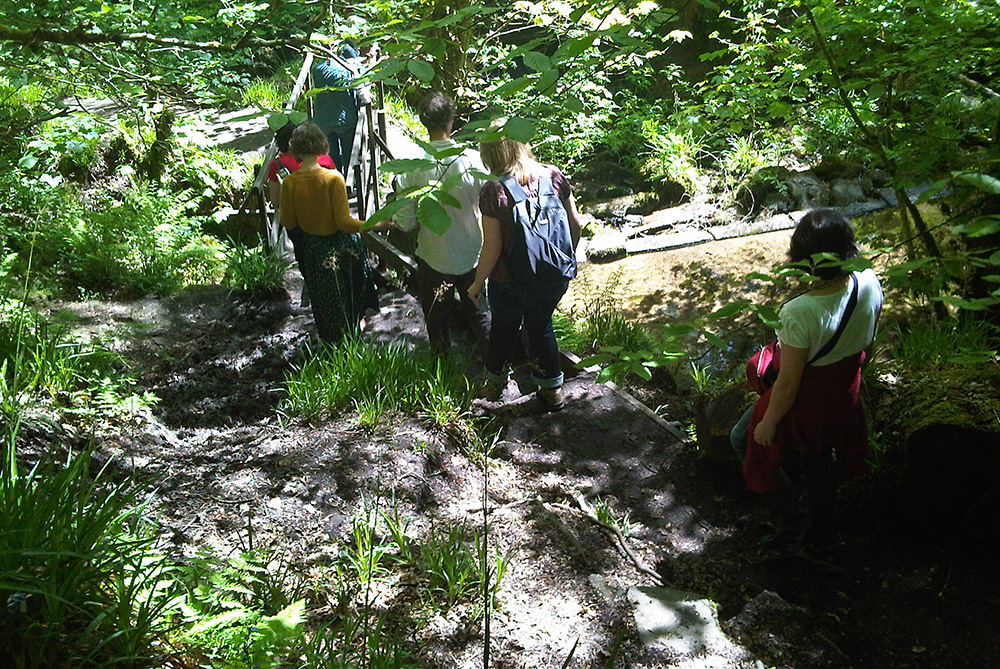 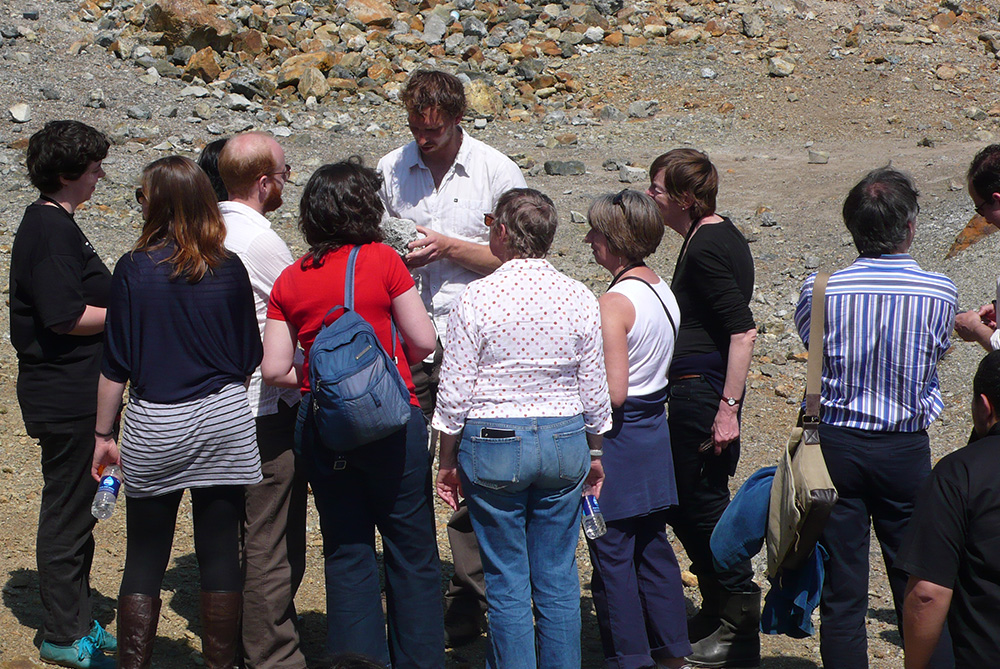 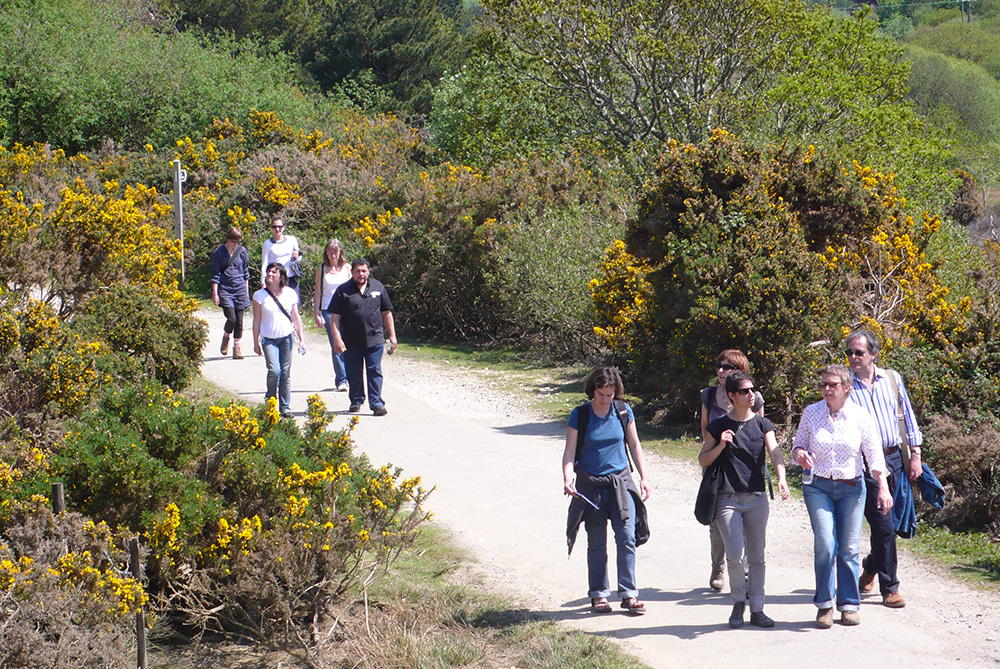 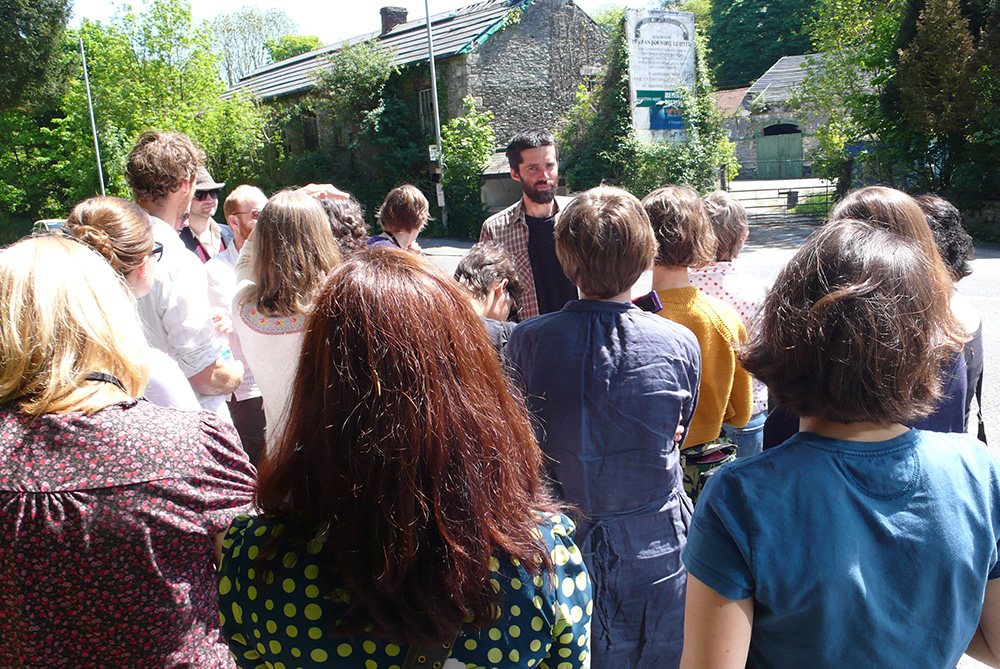 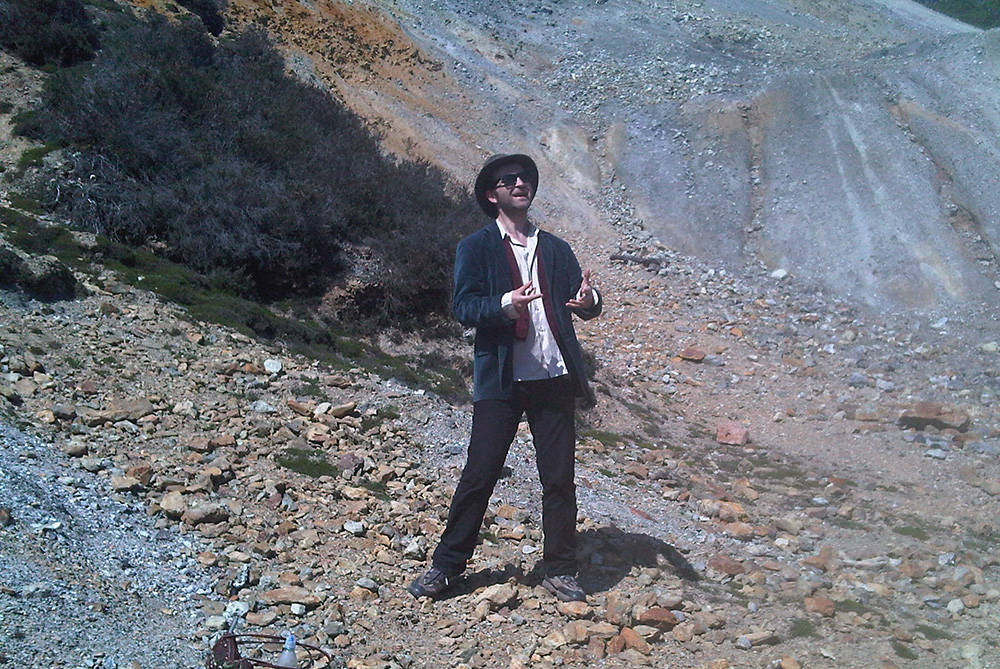 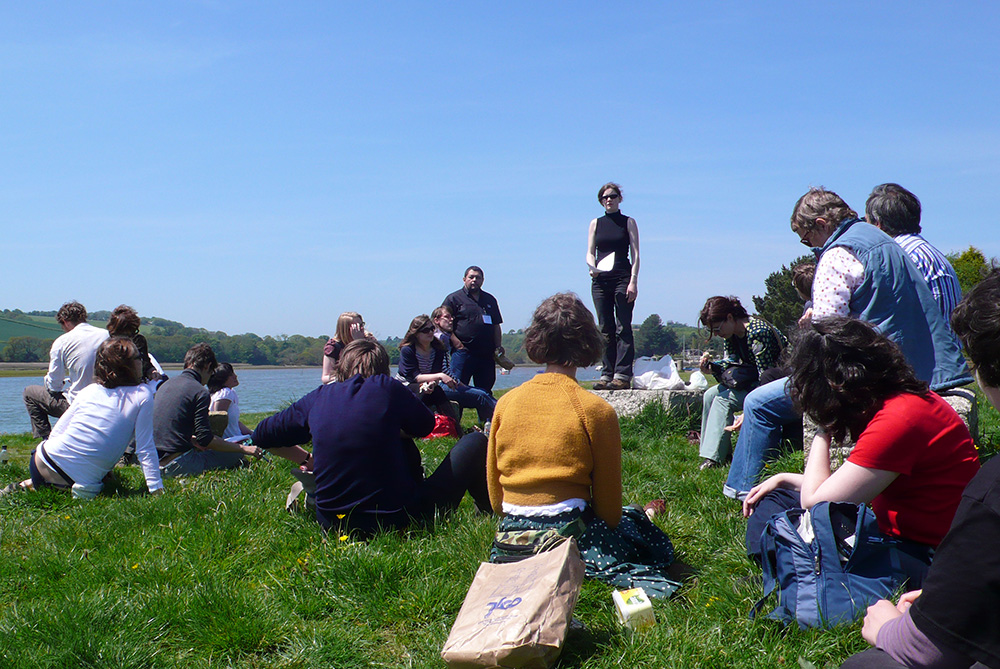 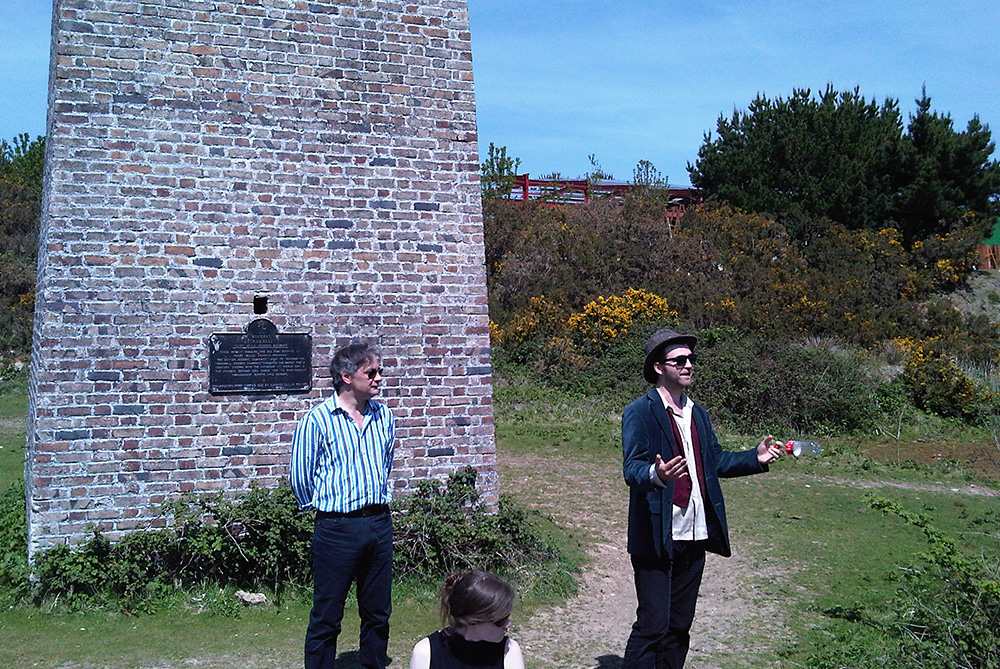 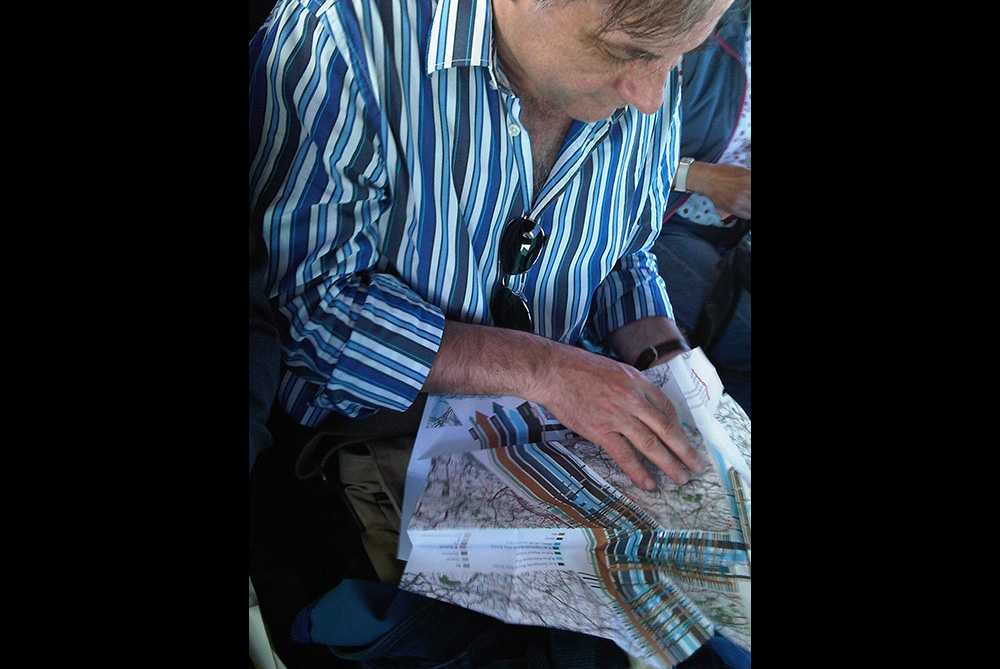 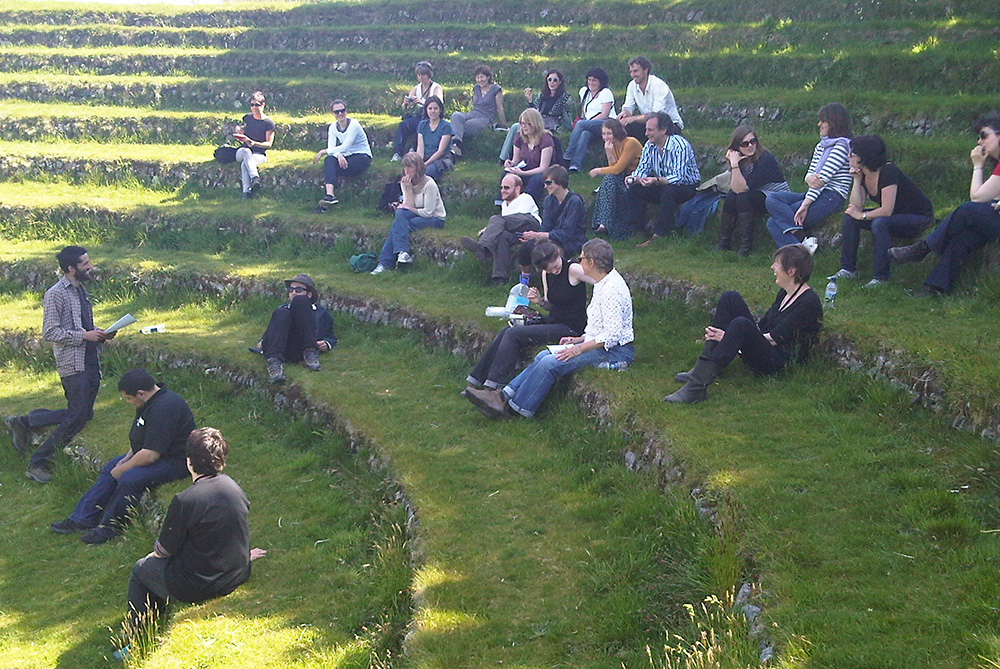 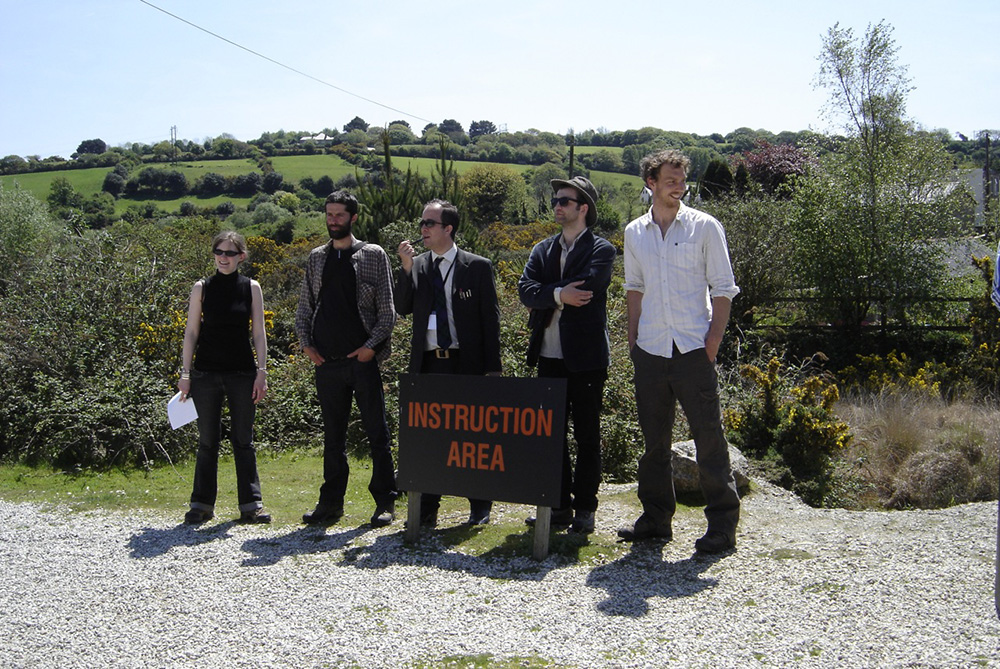 Invited by The Falmouth Convention to plan and deliver a field trip as part of an event designed to examine ‘particular geographies, histories and narratives in Cornwall’, Urbanomic devised a geophilosophical odyssey through some of the remains of the region’s industrial past, reading them through the twisted prism of the geo-cosmic theory of trauma espoused by legendary ‘cryptographer’ Dr. Daniel Barker and further developed by Iranian philosopher Reza Negarestani. The question the Convention posed—that of the relation between the regional and the global—reconfigured itself into a question of the relation between the singular and the universal, when ‘the only universal history is the history of contingency’.

With tourguides Paul Chaney, Kenna Hernly and Robin Mackay, geologist James Strongman, philosopher Iain Hamilton Grant and ecologist Shaun Lewin unfolding the superficial delights of the Cornish landscape, the trip revealed the unique configuration of cosmic and terrestrial forces that created it—a configuration that capitalism has retrospectively endowed with necessity, and which must be designated Kernovian Syndrome.

On the following evening Urbanomic hosted an exhibition of part of the Hydroplutonic Archive.