Late at Tate: The Real Thing 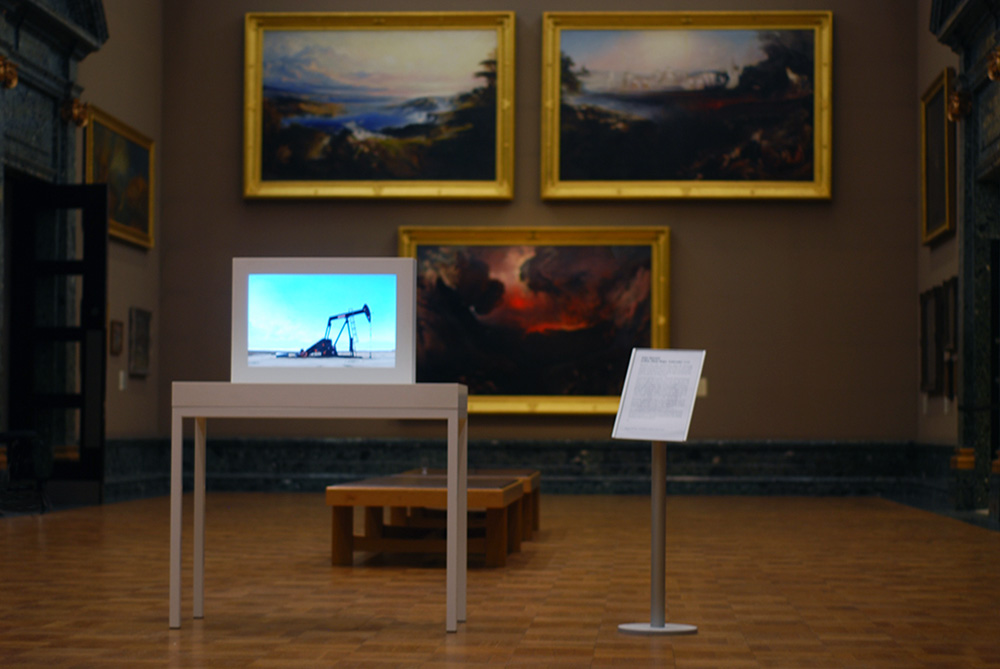 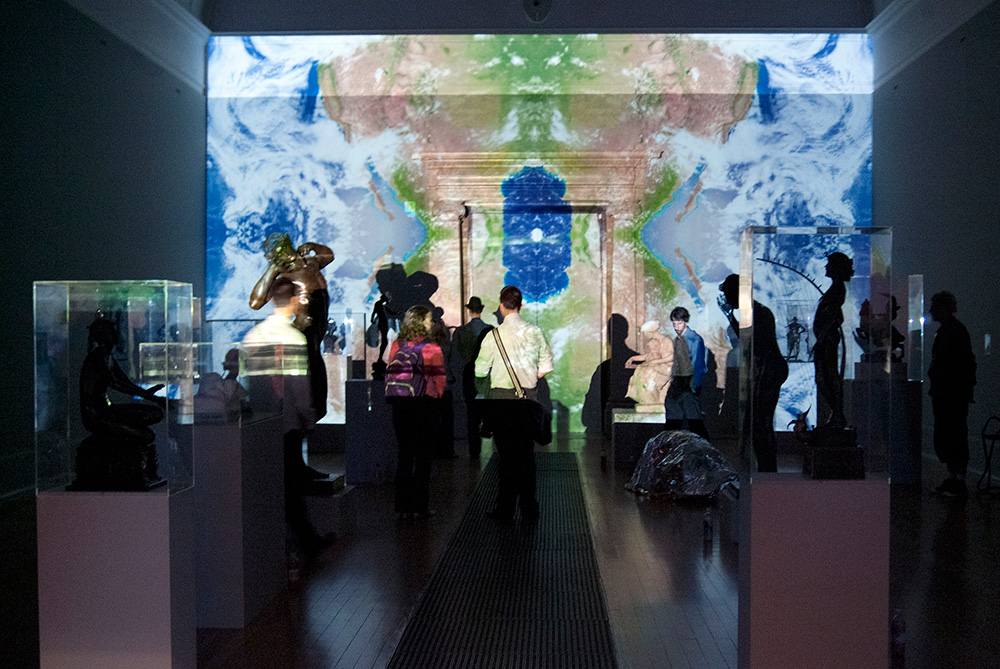 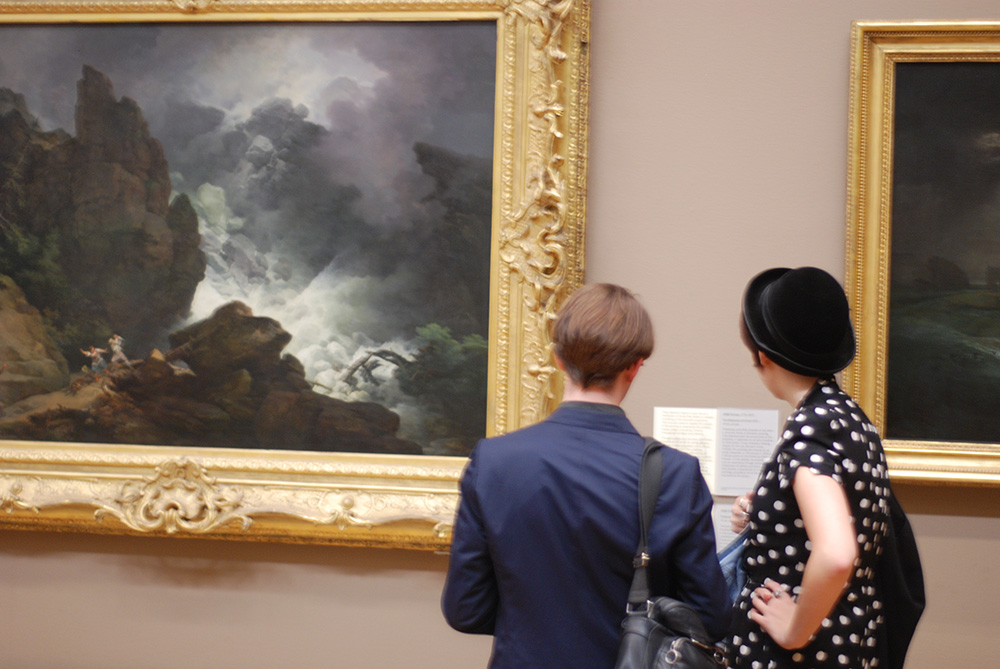 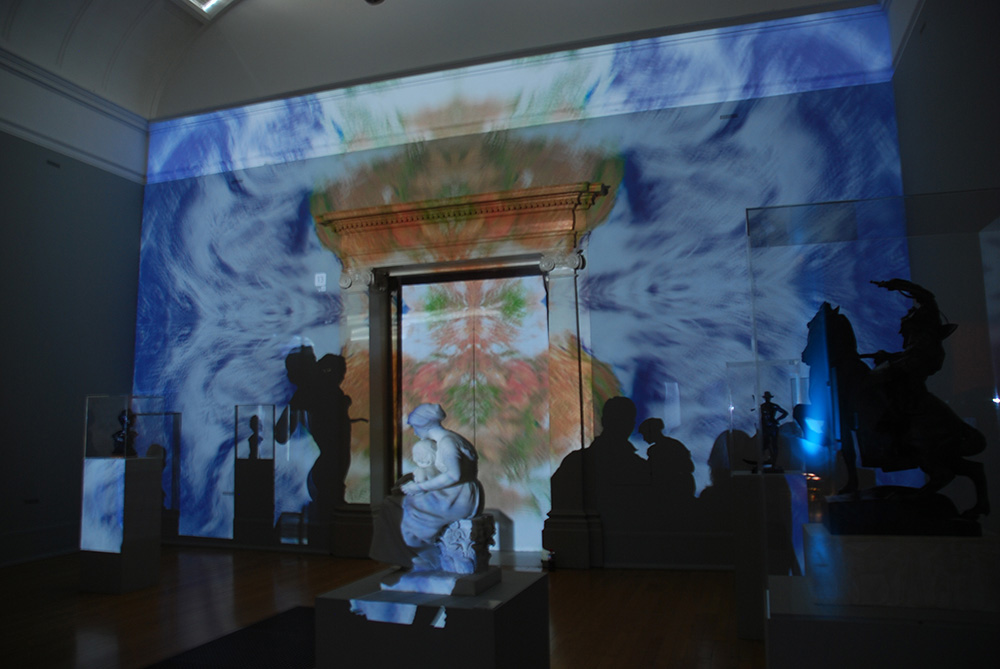 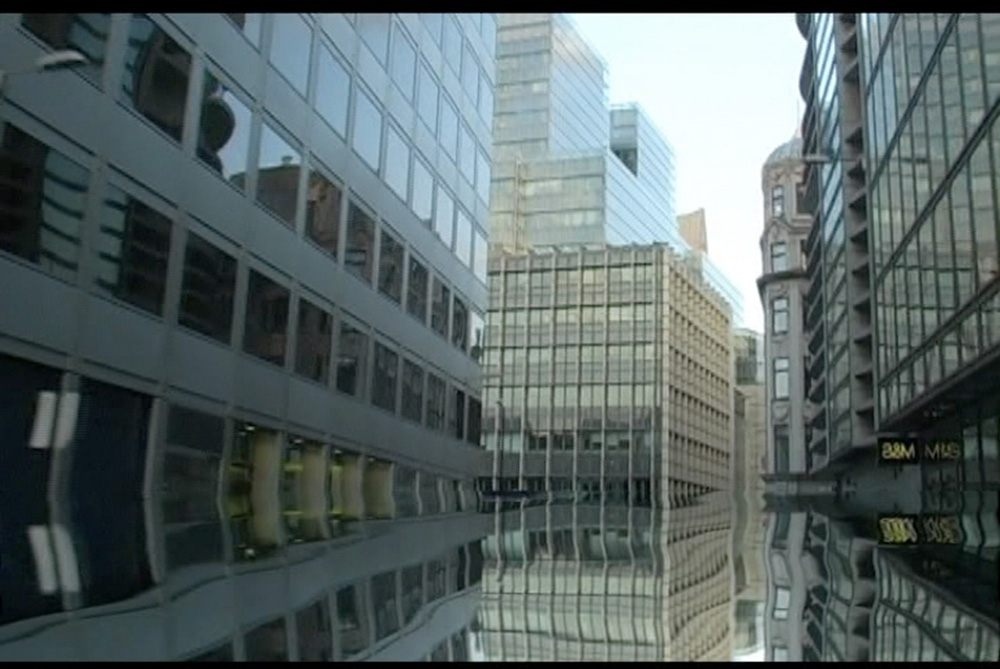 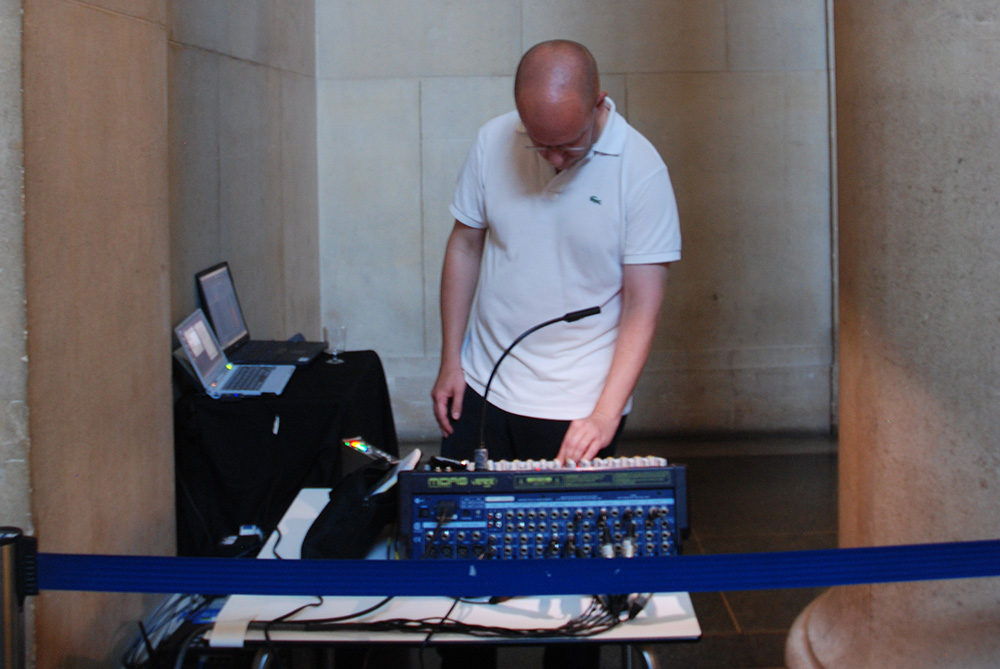 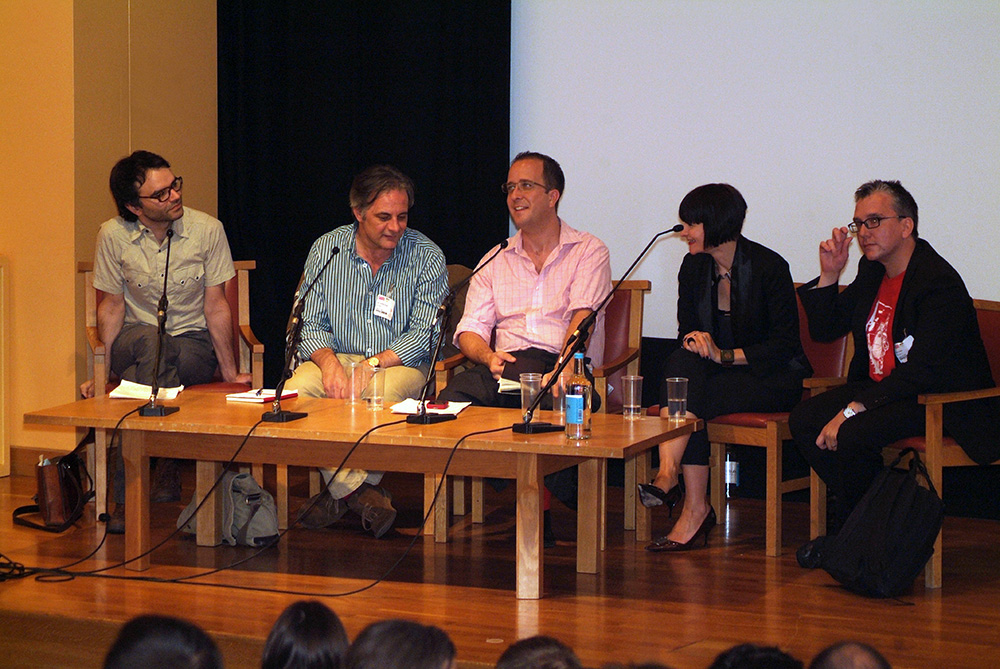 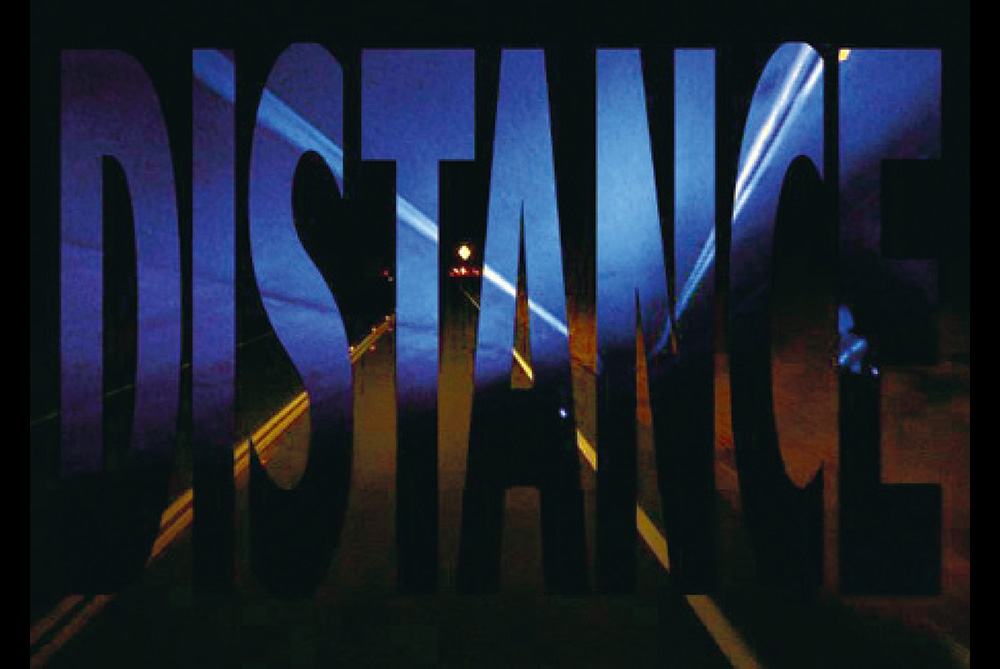 As part of the ‘Late at Tate’ series, Urbanomic presented an evening event at Tate Britain with contemporary sound, video, and sculptural work, and other interventions exploring the emerging philosophical paradigm of Speculative Realism and its impact on contemporary art practice.

— Speculative Solution by Florian Hecker, exploring conceptual themes from French philosopher Quentin Meillassoux’s After Finitude, which argues for the absolute contingency of all laws of nature;

• Screenings of British artist Amanda Beech’s Sanity Assassin (2009), a claustrophobic journey through an exiled Theodor Adorno’s LA nightmares, and drawing on philosopher Ray Brassier’s nihilist masterpiece Nihil Unbound, with its declaration that we are all ‘already dead’

• An installation, in one of the Tate’s sculpture galleries, of work drawn from Swiss artist Pamela Rosenkranz’s show Our Sun at Istituto Svizzero in Venice. A speculative-realist interrogation of the classic Venetian aesthetic of ‘light and water’, Rosenkranz’s work opens a dialogue with Reza Negarestani’s Cyclonopedia, a ‘theory-fiction’ that rethinks the relation between sun and earth.

• A curatorial intervention rethinking the Tate Britain room Art and the Sublime as The Real and the Sublime, with a work Lufkin (near Hugo, Colorado)(2009) by John Gerrard.

The Real Thing: The Real and the Sublime