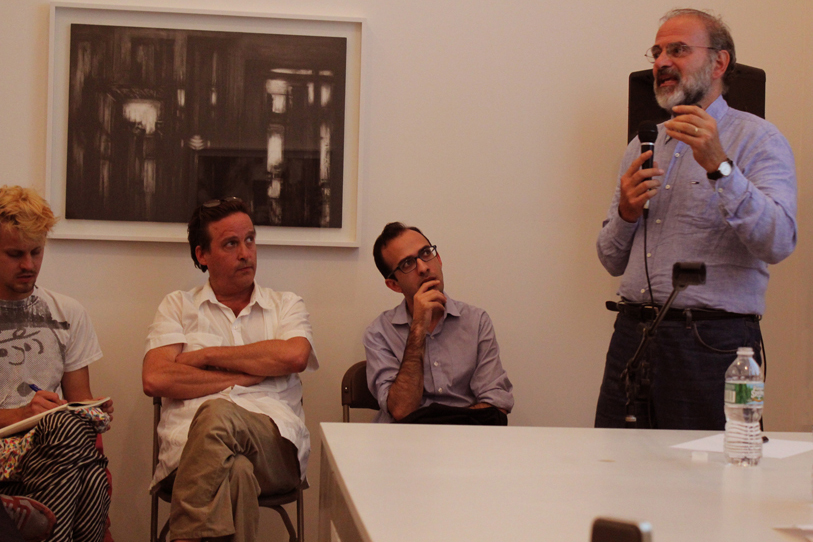 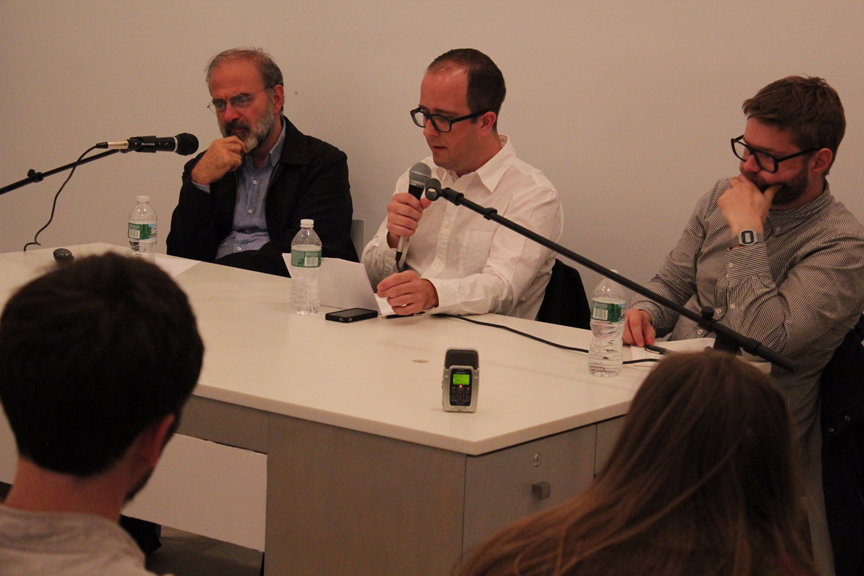 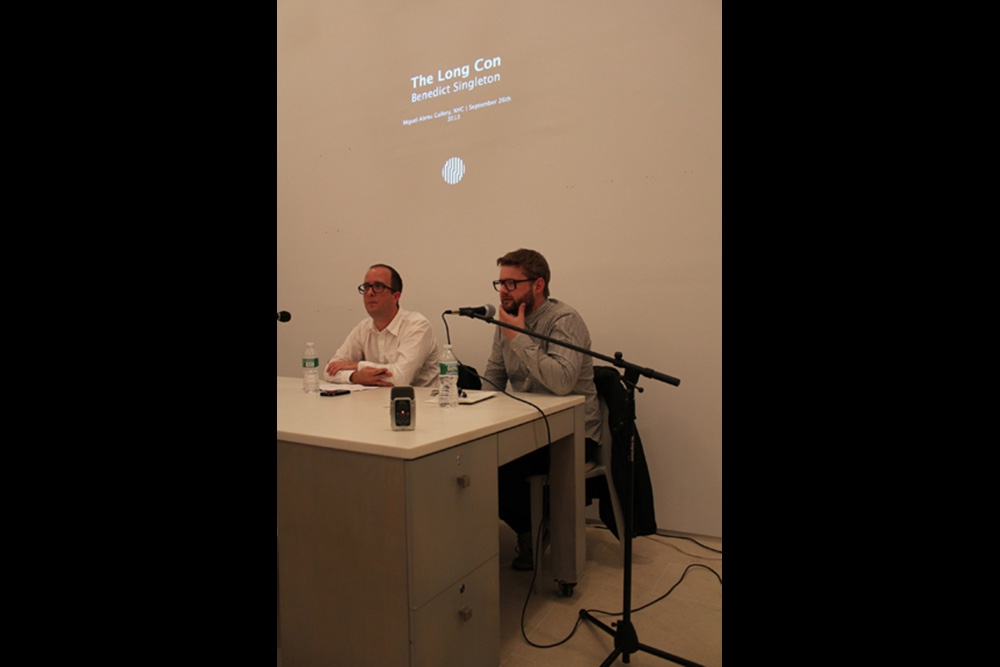 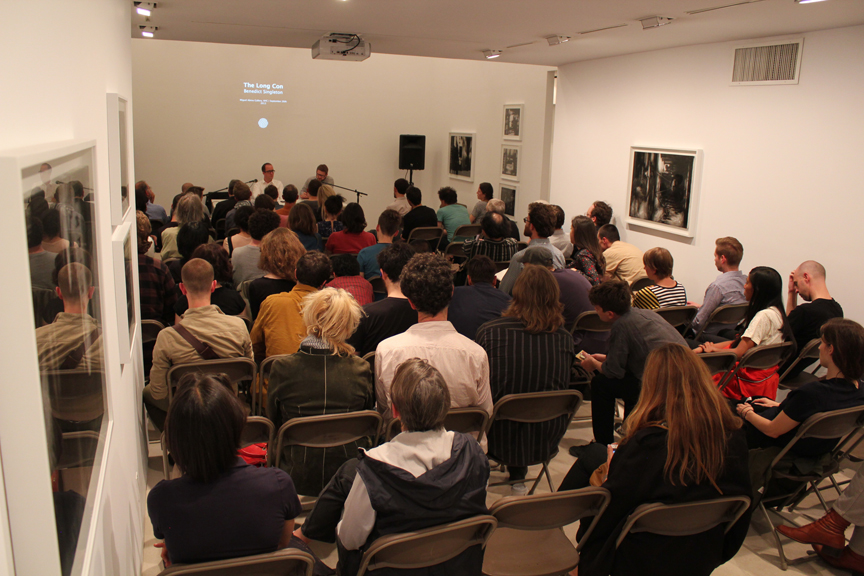 The thought experiment is the test by means of which the physicist-philosopher takes it upon himself to lose his bearings. So there is nothing surprising about those teleportations where Einstein takes himself for a photon, positioning himself on the horizon of velocities. To understand the photon, it is necessary to become a photon…
— Gilles Châtelet

Lecture and discussion event with Giuseppe Longo and Benedict Singleton, exploring the invention of devices—cognitive, geometrical, or physical—that generate new perspectives for our practical and theoretical navigation of the universe.

As emblematized by Copernican realism—the prospect of earth as seen from the sun—by systematically redrawing the parameters of our environment, modern knowledge and technique has freed us from our ‘natural place’ in the universe and the restrictive set of possibilities attached to it. Our speakers will address this creative ’emancipation through alienation’ from two complementary disciplinary viewpoints.

Mathematician and epistemologist Giuseppe Longo discussed how the Renaissance invention of perspective mediated metaphysical and mathematical conceptions of the infinite. Bringing the infinite within the scope of the finite canvas, however, it also generated a certain uniform model of space that remains embedded in the paradigm of digital computation. The intransigence of this model, he argues, has become an obstacle to understanding the perspectival shifts of biological and cognitive systems, which continually deform their own spaces of possibility.

Design strategist Benedict Singleton discussed his work on design as a consummately ‘crafty’, improvisational engagement with the environment. This is exemplified in the trap, where the designing predator adopts the point of view of its prey, manipulating the environment to harness its behavior. Inversely, Singleton has recently proposed a reinvigoration of the project of cosmism as an escape, a ‘maximum jailbreak’ in which, by way of mêtic intelligence, humans spring their own bodies from the terrestrial trap.

From the cognitive abductions of mathematics to the manipulative ruses of design, this unusual dialogue examined how the space of human possibility is continually reorganized through the invention of new operators that detach thought and action from their local conditions: alienation as invention, unnatural empathy, and escape.